The 5G Phones You Really Want Are Coming In Early 2020 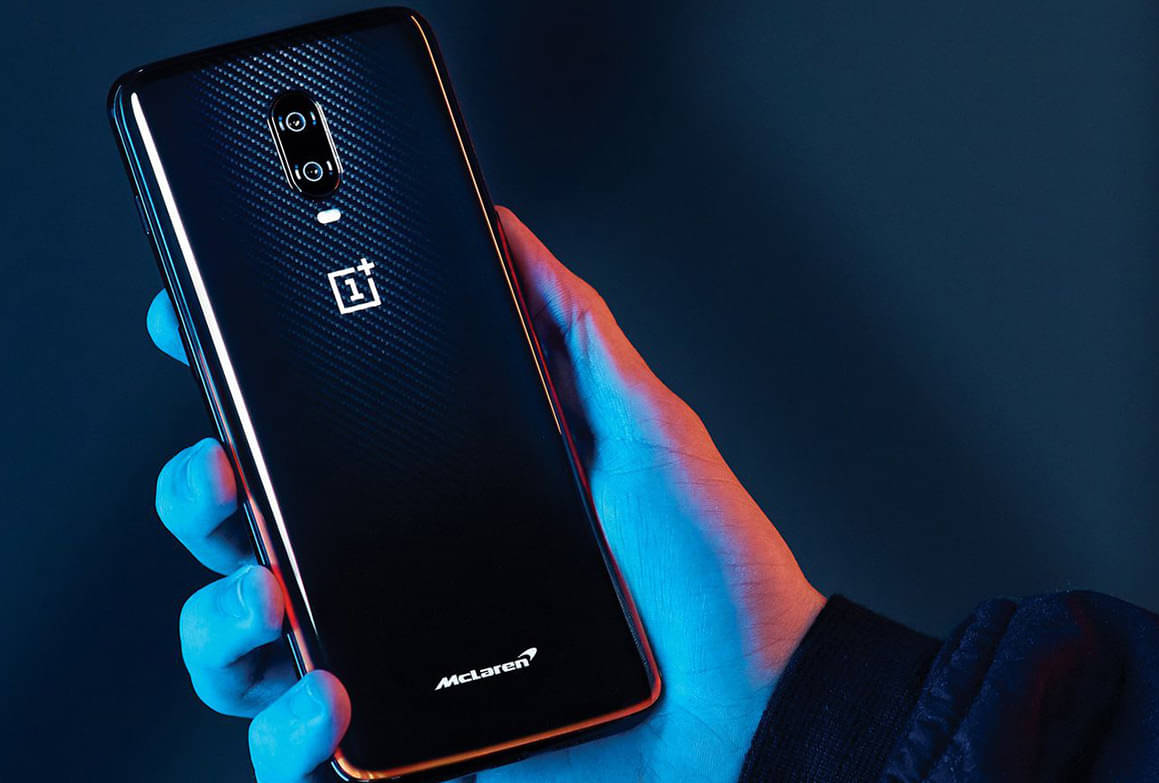 Don’t buy a 5G phone yet, unless you want to suffer as an early adopter.

Lost amid the 5G phone hype, analysts say, is a little-known fact: None of the high-priced 5G phones currently being sold in carrier stores can access both 5G mmWave and sub-6GHz networks. It’s one of the main reasons why you shouldn’t jump on the 5G hype train too early (go.pcworld.com/5ghp). But that will change during the first quarter of 2020, Qualcomm senior executives said during the company’s Snapdragon Technology Summit in Maui, Hawaii.

As it stands now, 5G is basically an either-or proposition. The OnePlus 7T Pro 5G McLaren Edition that T-Mobile announced as it “turned on” its 5G network on December 6 (go.pcworld.com/dec6) is a “lowband” phone, capable of accessing T-Mobile’s 600MHz 5G network. But it won’t be able to access the short-range, high-bandwidth, and extremely fast mmWave spectrum that Verizon is rolling out, and that T-Mobile has deployed in a handful of cities. On the other hand, phones like the Samsung Galaxy S10 5G for Verizon are optimized for high-speed mmWave communication, which yield the sort of eye-popping gigabit downloads that dominate headlines, but can’t access sub6GHz frequencies.