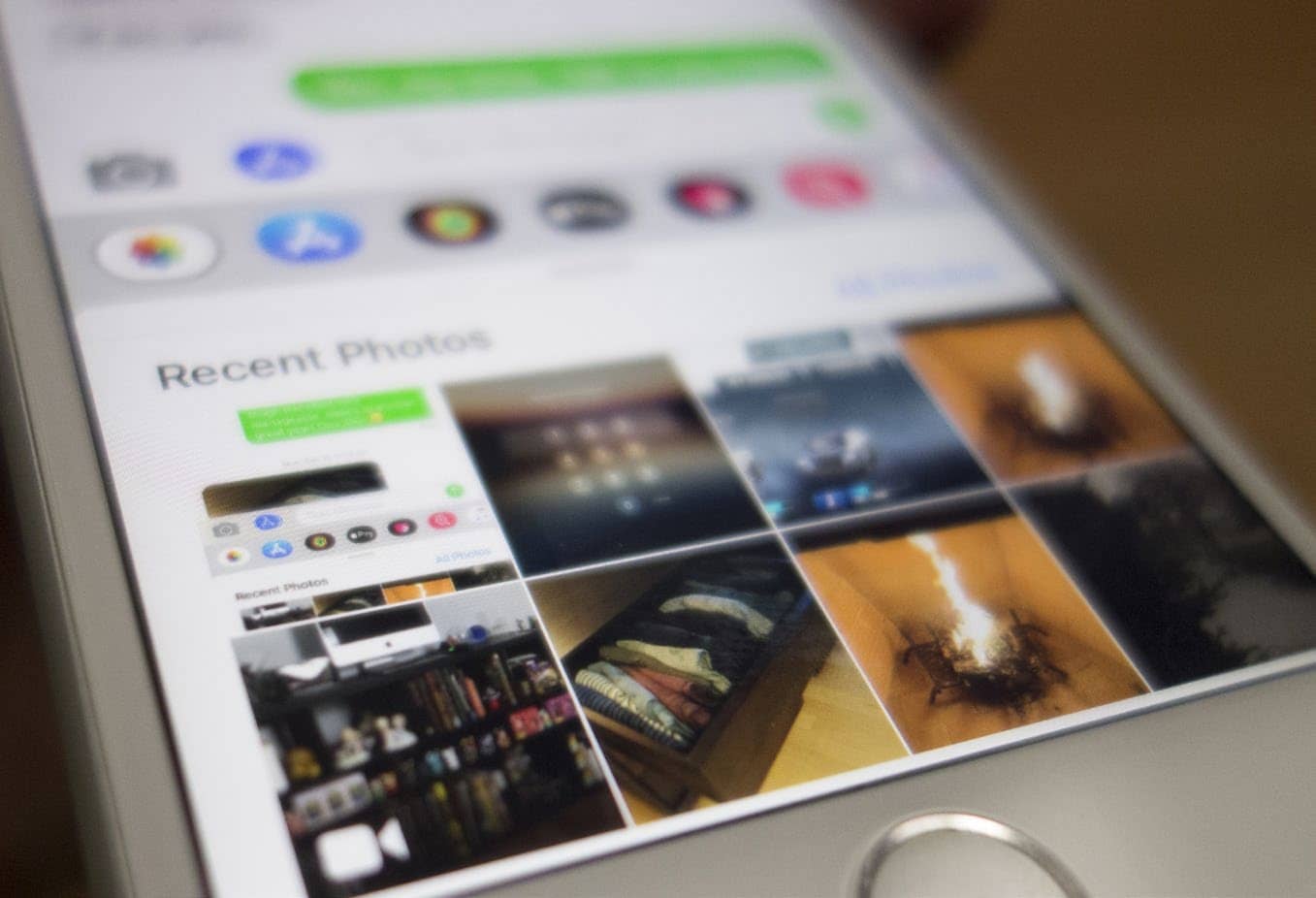 The green bubble of death.

Sadly, our friends don’t all have iPhones. That means some of our Messages chats are peppered with green bubbles and send over regular SMS instead of via Apple’s ultra-fast iMessage system. But it’s not just the color and speed that makes iMessage superior: it’s also the clarity and downright watchability when dealing with videos.

If you thought the latest Game of Thrones episode was hard to see (go.pcworld.com/ gmot), clearly you’ve never sent a video from Messages on your iPhone to a friend with an Android phone. If they responded with something like, “What is this?!,” it probably wasn’t because of the content—it’s because they could barely see what was going on in the clip. By the time it reached their device, the video is a blurry, garbled mess. That carefully edited HD clip you took on your new iPhone was reduced to an unwatchable sludge once it reached your friend’s phone. And the same is true of the videos they send you.