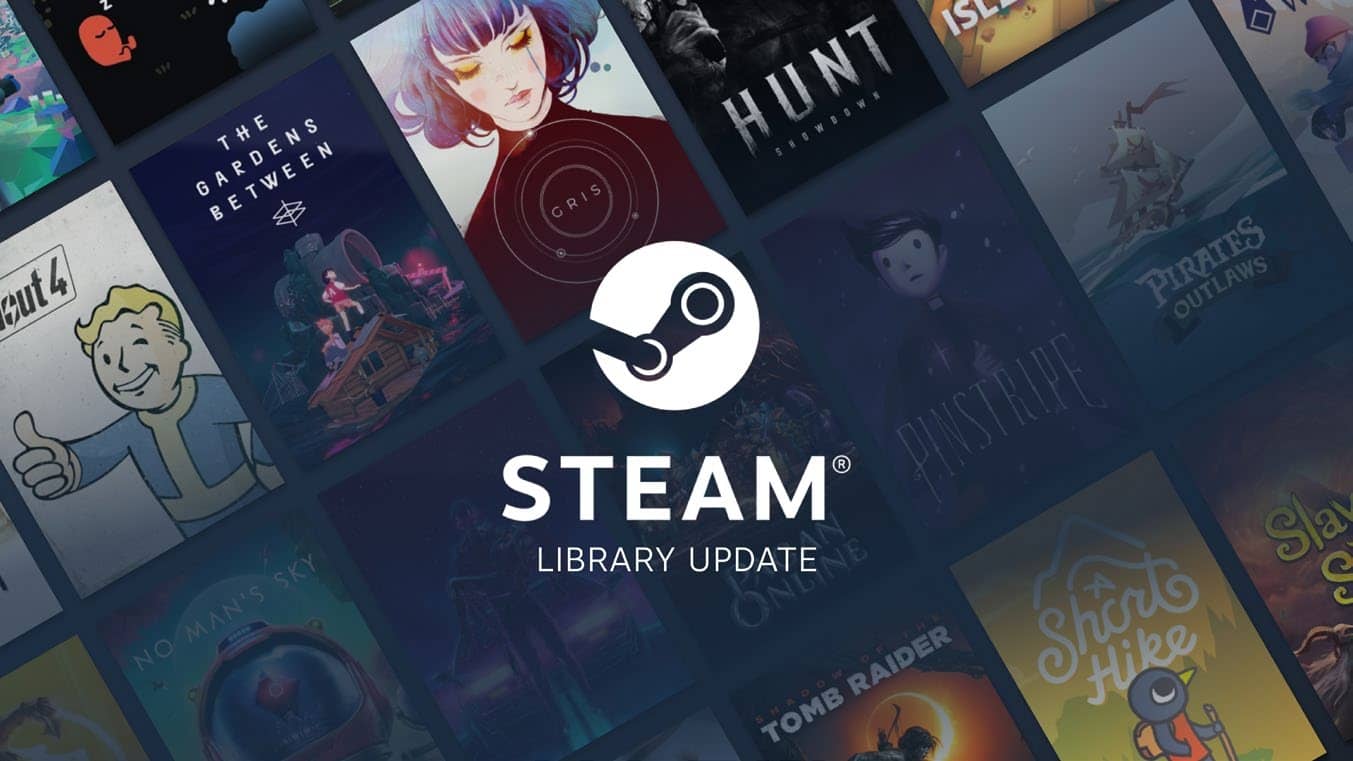 You can opt in to the open beta starting September 17—and you’re going to want to.

Steam’s library overhaul has taken longer than I think anyone would’ve guessed, which is about par for the course with Valve. It’s almost done though. As of September 17, you can enter the open beta for the new library interface.

And I think you’re going to want to, because it’s fantastic. Recently, Valve gave us a live demo, a deep dive into the myriad changes to expect. The short version though?

If you’ve accrued a vast Steam library in the last decade-plus, this update is going to be your salvation.

The heart of the update is the Library Home page. Clicking on the Library tab now brings you to a landing page with a familiar tiled layout, and sections at the top for What’s New, Recent Games, and Recent Friend Activity.

Recent Games is probably the subsection I’m most excited about, giving you a quick and easy way to jump back into whatever you’ve been playing. During the demo there were maybe ten games listed, going back over two weeks of activity. More than enough for most people, I assume.

The other lists are essentially data that’s been accessible in the store to this point, but which has been missing from your actual library. What’s New surfaces games that have recently been updated, with the algorithm slanted toward those you either play heavily or used to play heavily. And Recent Friend Activity is exactly what it sounds like, full of games your Steam friends are playing. 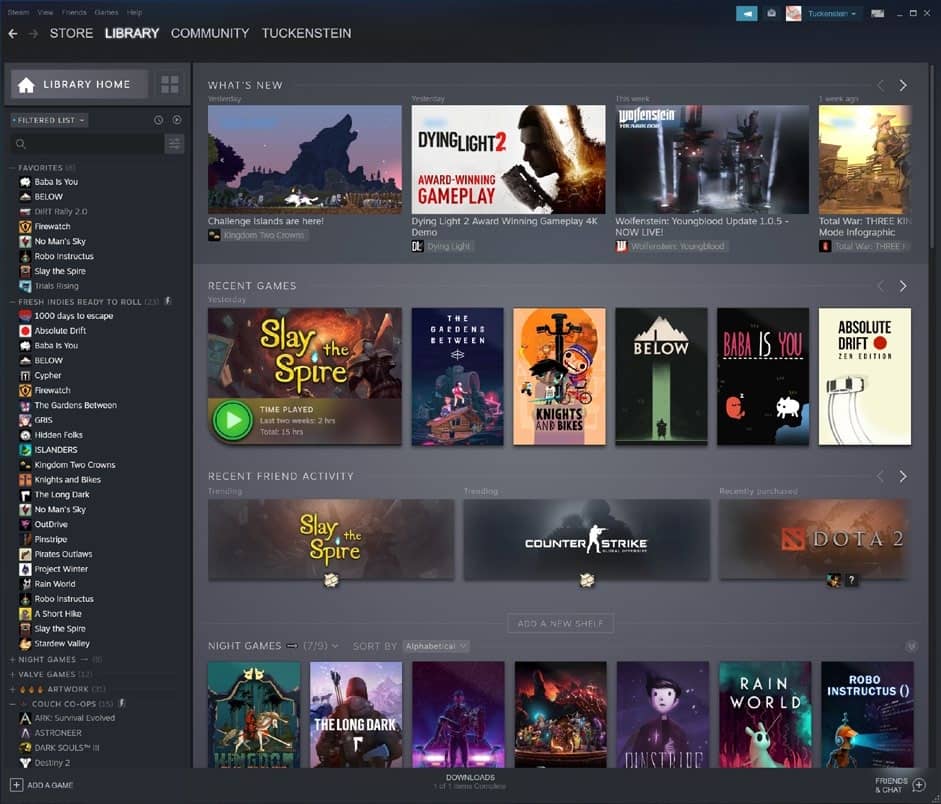 Don’t care about any of these lists? That’s fine. The current Steam Library view survives intact anyway, with all your games sorted alphabetically on the left-hand side. Even this is getting upgraded though, with the old Categories now replaced by Collections.

If you’ve never used Categories, I don’t blame you. Organizing your Steam library has been a tedious task to this point, requiring you to right-click a game (or a number of games), then choose Set Categories, then select which categories you wanted a game to appear under—or add them to a new one of your creation.

I make extensive use of Categories, because with thousands of games Steam would be almost unusable otherwise. The process is cumbersome though.

Collections are easier to assemble and much more powerful. First and foremost you can now drag-and-drop, so no need for that whole right-click process I listed above. You just grab a game and pull it where it needs to go, which is a relief.