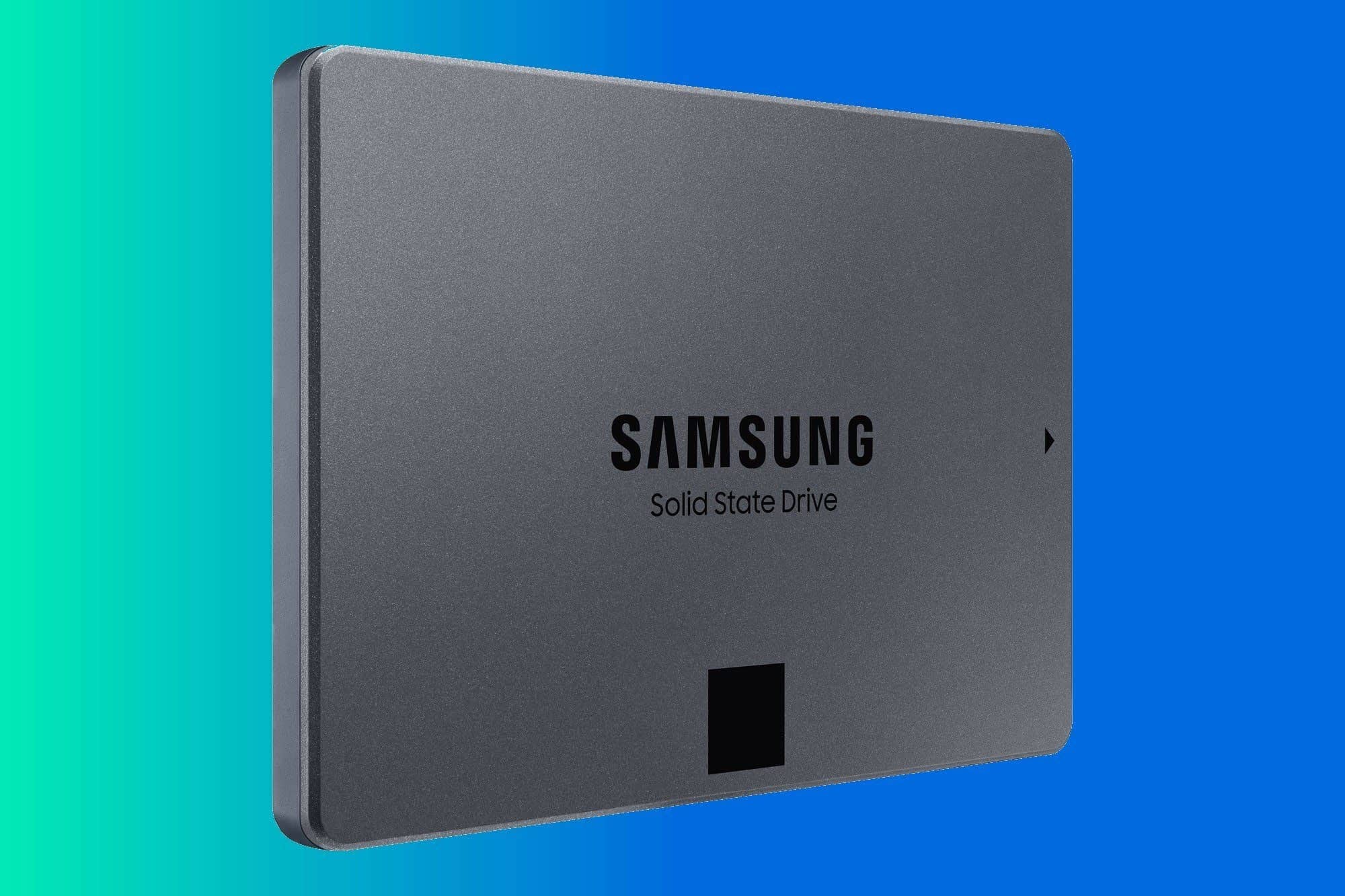 SSDs are closing ground on hard drives in capacity per unit, albeit not in price per terabyte.

The Samsung 870 QVO (‘Q’ as in 4-bit QLC), is our first look at a drive that will eventually ship with a whopping 8TB of NAND onboard. Announced June 30, this is the new top capacity available, superseding a still-new flock of 4TB models. Samsung sent us the 2TB version for testing. It’s a great everyday performer; however, when you run out of cache (which shouldn’t be often), write pace falls off drastically.

Samsung uses its own MKX controller, and there’s 1GB of DRAM cache for each 1TB of 96-layer, QLC (Quad-Level Cell/4-bit) stacked/layered/3D NAND on board. The drives seemingly allocate about 4.5 percent of the NAND as SLC cache, if our tests with the 2TB drive are indicative.

SLC cache is MLC/TLC/QLC treated as SLC by writing only one bit instead of four, or if you prefer, on/off rather than one of 16 possible states. This is much, much faster operation, as there’s little to no errorchecking required. The contents of the SLC cache are later transferred to non-cache NAND.

The 870 QVO is warrantied for three years, and is rated for 360TBW (TeraBytes Written) per 1TB of capacity. Samsung bundles its Magician software, which provides control of overprovisioning (the amount of NAND set aside for replacement of dead cells), secure erase, and diagnostics. 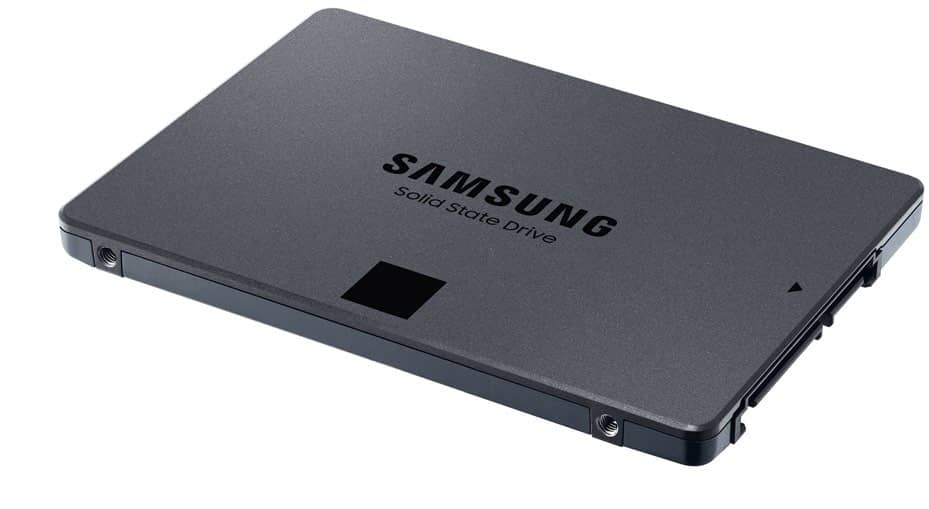 Samsung’s 870 QVO is a definite improvement upon the older 860 QVO, and it offers excellent everyday performance.

First, the good news about the 870 QVO’s performance—and in truth, the good news is all the average user will encounter. CrystalDiskMark 6 measured the drive as matching the speed of the competition. Most SATA SSDs already bump up against the bus’s 6Gbps bandwidth limitation—hence, the nearly identical scores.