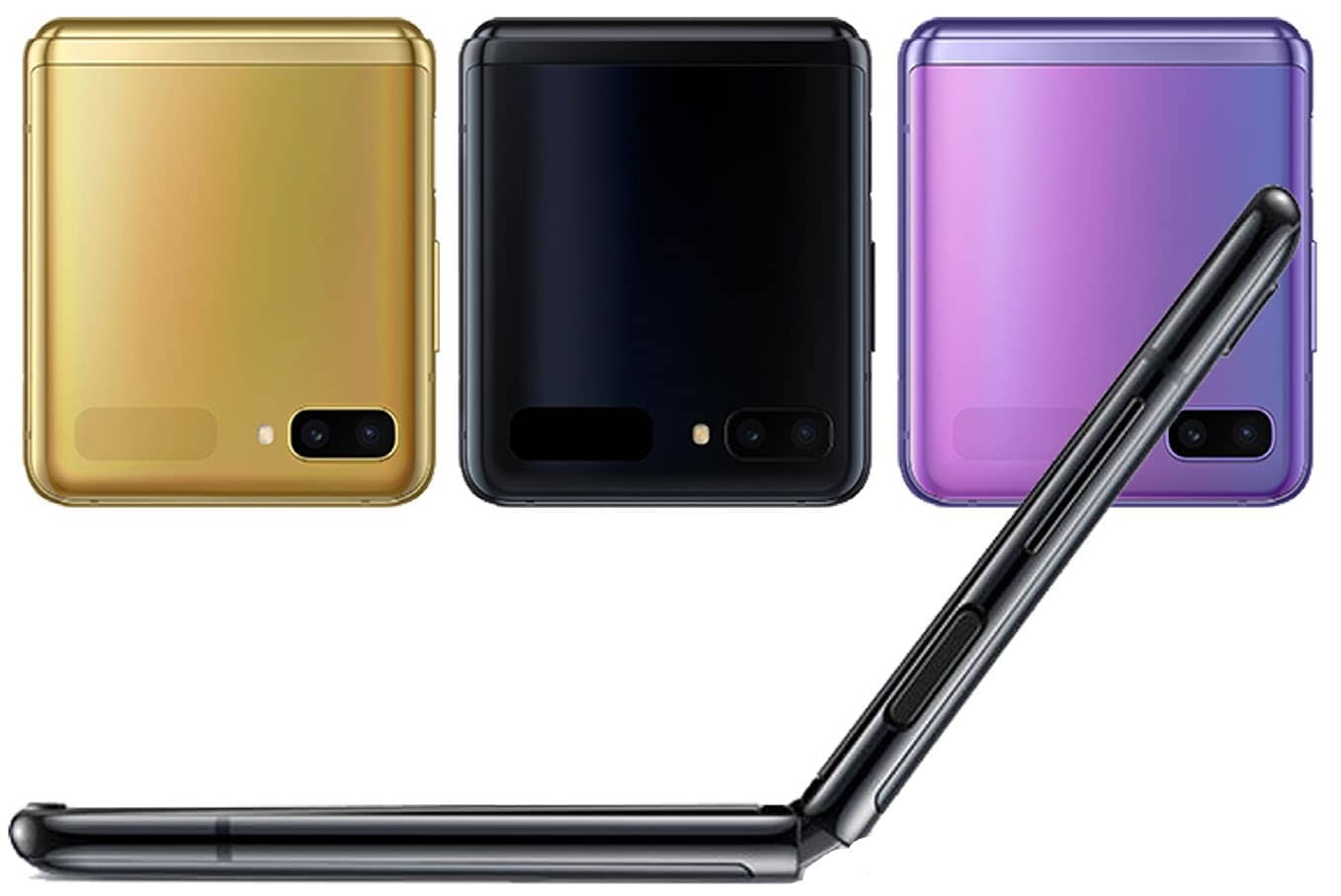 Samsung wasted little time in getting to the good stuff at its first Unpacked event of 2020. Right off the bat, it took the wraps off the Galaxy Z Flip (go.pcworld.com/zflp), its second folding phone and the first one that’s actually kind of affordable. Seriously, it’s cheaper than the Galaxy S20 Ultra (which has a starting price of $1,400; see page 7).

As far as the specs go, the Z Flip isn’t a midrange device like the Motorola razr (go.pcworld.com/mrzr). Along with the Flip’s 6.7-inch 1080p display, the Flip has a very speedy processor. I’m not sure exactly which chip it is, but the specs say it’s a 7nm, 64-bit Octa-Core Processor with a max speed of 2.95GHz, which is actually faster than the S20. It also boasts 256GB of storage and 8GB of RAM. Its 3,300mAh battery seems small, however.

But if you’re wondering whether to rush to drop $1,380 on it (it started shipping on Valentine’s Day, February 14), here are six features and facts you need to know first:

1. THE HINGE HAS VASTLY IMPROVED

After last year’s Galaxy Fold debacle, Samsung had to work on the hinge for the Galaxy Z Flip. It remains to be seen whether Samsung’s claims are believable, but this new model sports a Hideaway Hinge that uses a fibrous shield to protect the phone from the dust, dirt, and debris that brought down the first round of Galaxy Folds. Samsung says the Flip can be folded and unfolded more than 200,000 times, which is a thinly veiled shot at the Motorola razr and its own folding issues. 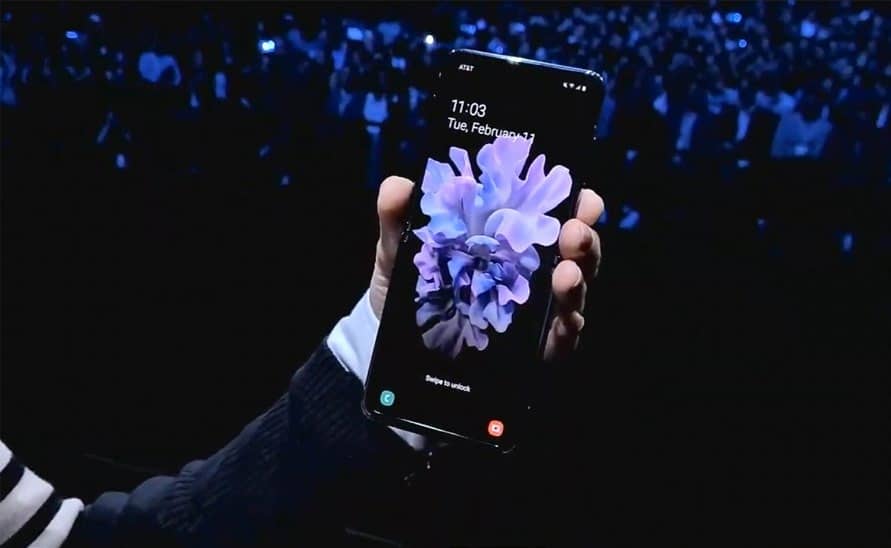 2. YOU CAN TAKE SELFIES WITHOUT OPENING IT