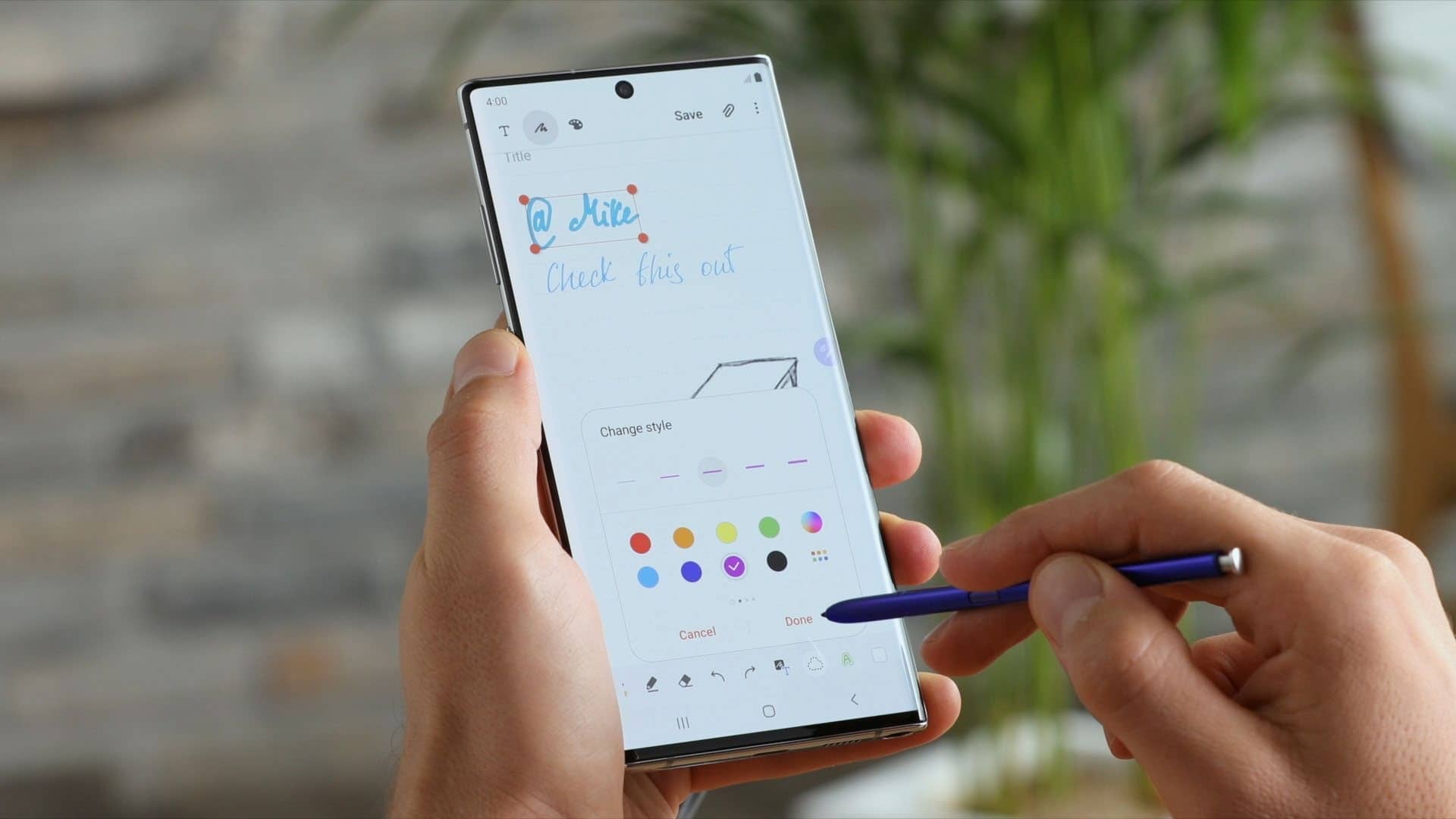 When I picked up the Samsung Galaxy Note 10, it felt like I was holding the most powerful and beautiful phone on the planet. A 6.3-inch display, near-bezel-less design, triple-camera array, and supercharged S Pen are all crammed into an impossibly compact design.

And then I picked up the Note 10+. For the first time in the Note’s storied history, there are two sizes to choose from, and the difference between the two models couldn’t be clearer. While Samsung has set up the Galaxy S10 and S10+ smartphones to be mostly larger and smaller versions of the same device, the Note 10+ is a clear upgrade from the Note 10—so much so that many fans likely won’t even consider the smaller, lower end model. 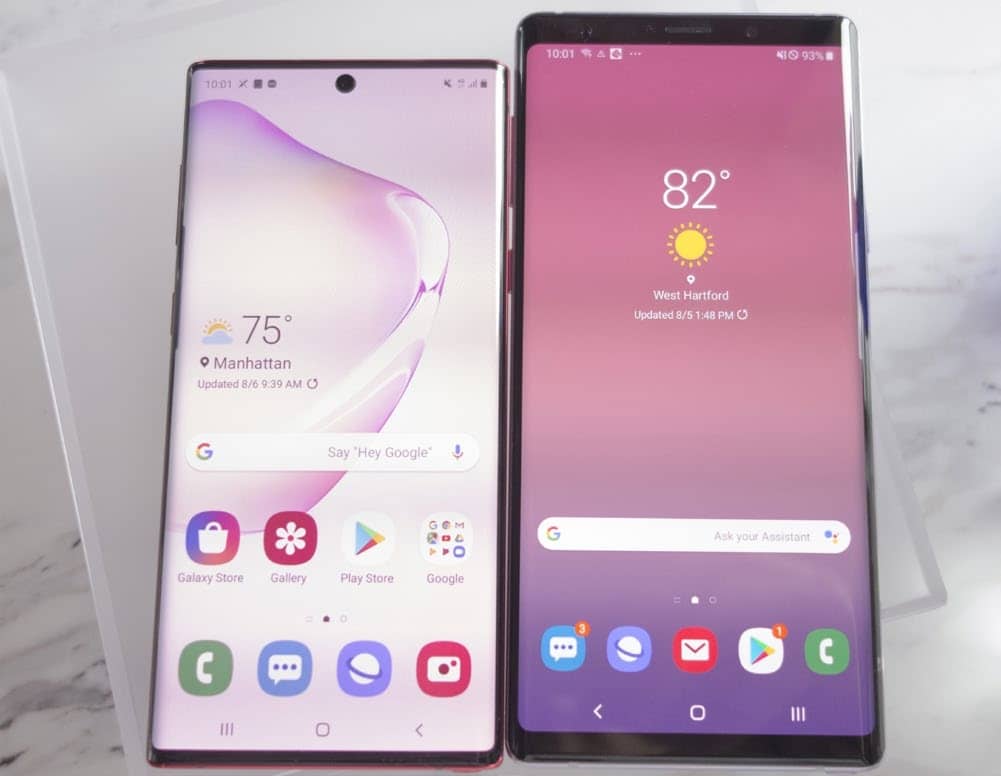 While the 6.8-inch display might make the Note 10+ seem like a monster on paper, it’s not nearly so big in person. In fact, its frame is roughly the same size as the 6.4-inch Note 9’s (76.4 x 161.9 x 8.8mm). That’s because Samsung has seriously trimmed down the bezels on the Note 10 series, so much so that the non-plus version feels downright puny. It’s not just smaller than the Note 9 and the Note 8 either. Millimeter for millimeter, it’s the most compact Note since the Note 2, and its display is actually a tenth of an inch smaller than the Note 9’s.