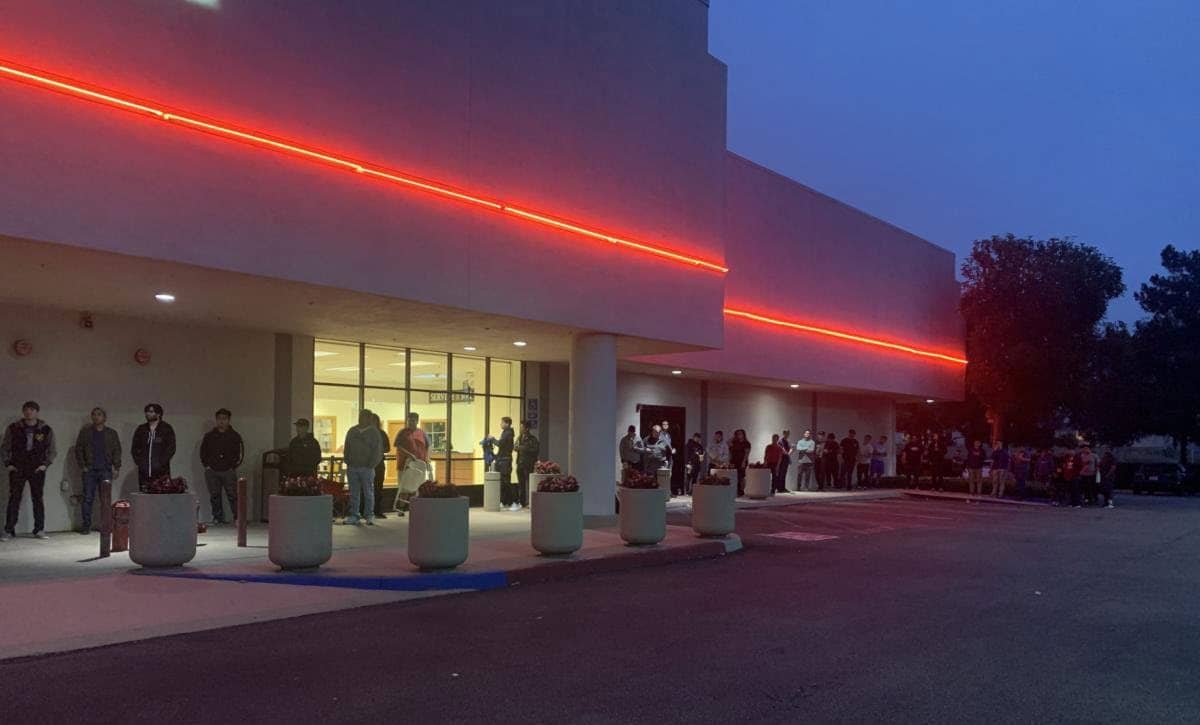 How excited are PC fans for AMD’s new Ryzen chips? They lined up to buy the CPUs on launch day.

That long line you see in the photo above isn’t for the latest Avengers movie or a new pair of Jordan sneakers going on sale. Instead, the lines outside your local computer store on July 7 were PC enthusiasts waiting to buy AMD’s hotly anticipated Ryzen 3000 CPUs. Yes—a desktop CPU.

Micro Center officials confirmed to PCWorld the next day that several of its stores had PC DIYers lined up to buy AMD’s muchâ€‘hyped CPU when they went on sale early in the morning. AMD, for its part, has described the launch of the new Ryzen 3000 series as “historic” and described demand as “significant.”

For Joe and Jane DIY, the excitement meant queuing up for AMD’s 6 a.m. Eastern launch. Fortunately, as our Ryzen 9 3900X review demonstrates (see page 25), the wait was worth it. AMD’s Ryzen 3000 series is made up of the first consumer x86 CPUs built on a 7nm process. To celebrate the company soundly beating Intel to a smaller process node, AMD released the 7nm Ryzen chips on the 7th day of the 7th month.

The lines weren’t just at Micro Center either. Several people posted pictures of long lines for Ryzen 3000 from around the world, and in conditions that would make many people just give up. At Tokyo’s famous Akihabara electronics district, for example, buyers waited in the rain to buy Ryzen CPUs.

You may want to dismiss the relevance of the fans lining up but it’s a testament to the excitement AMD has built up around its latest CPU launch.