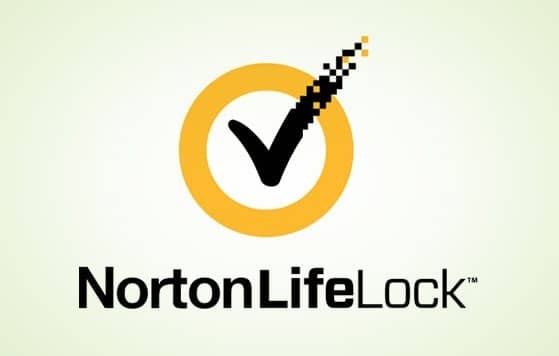 NortonLifeLock, formerly Symantec, has changed up its security suite lineup. Norton Security Premium, the suite we’ve reviewed several times, is no more. Now it’s all about the Norton 360 brand that combines Norton’s protection with services from identity-theft protection company LifeLock, which Symantec acquired in 2016.

By our reckoning, the best choice in terms of value and capabilities in the current lineup is Norton 360 Deluxe. There are two other suites above that with extra LifeLock features, but for most people 360 Deluxe hits the sweet spot at $50 for the first year for new users and $100 for returning users, covering five devices.

Norton 360 works with two primary apps. The first is My Norton, a launcher for the actual antivirus program known as Device Security. My Norton is home to other features that come with 360 Deluxe such as Dark Web Monitoring from LifeLock, a secure VPN, 50GB of cloud backup, a password manager, and a link to the Norton website for parental controls. 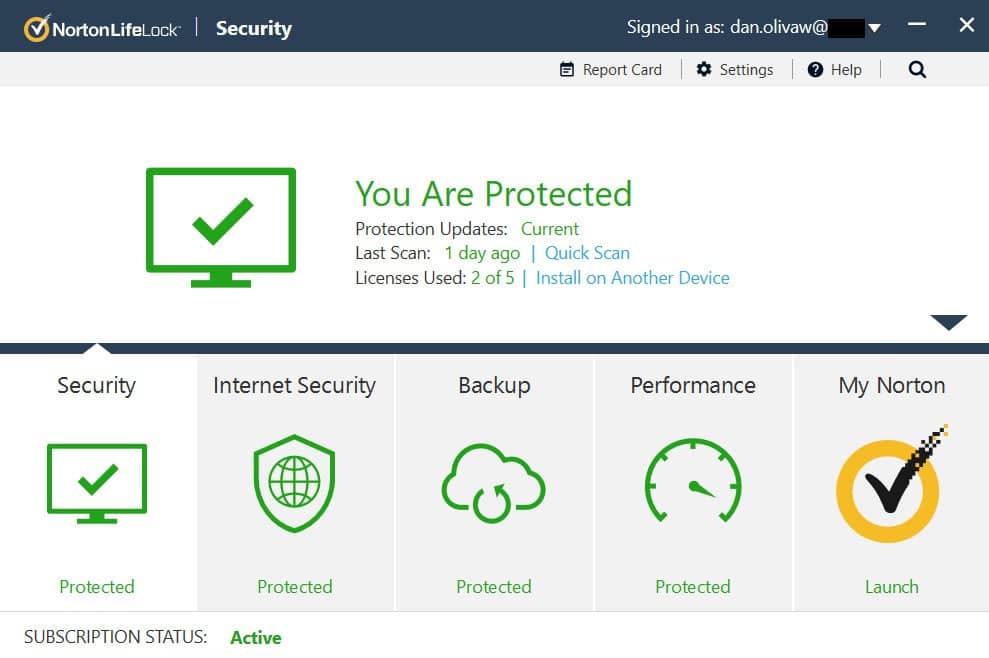 Device Security looks the same as Norton’s other antivirus apps have for years now. The app has five sections: Security, Internet Security, Backup, Performance, and My Norton. The latter is just a launcher for the My Norton app.

Security is where most of the action happens. Here you can initiate a scan with a wide number of options including a quick scan (the default), full system scan, a custom scan, and a custom task.

The Scans section can also run Norton Power Eraser for eliminating threats that regular scans can’t deal with, as well as diagnostics, and Norton Insight—the program that determines which files should be scanned during a quick scan.