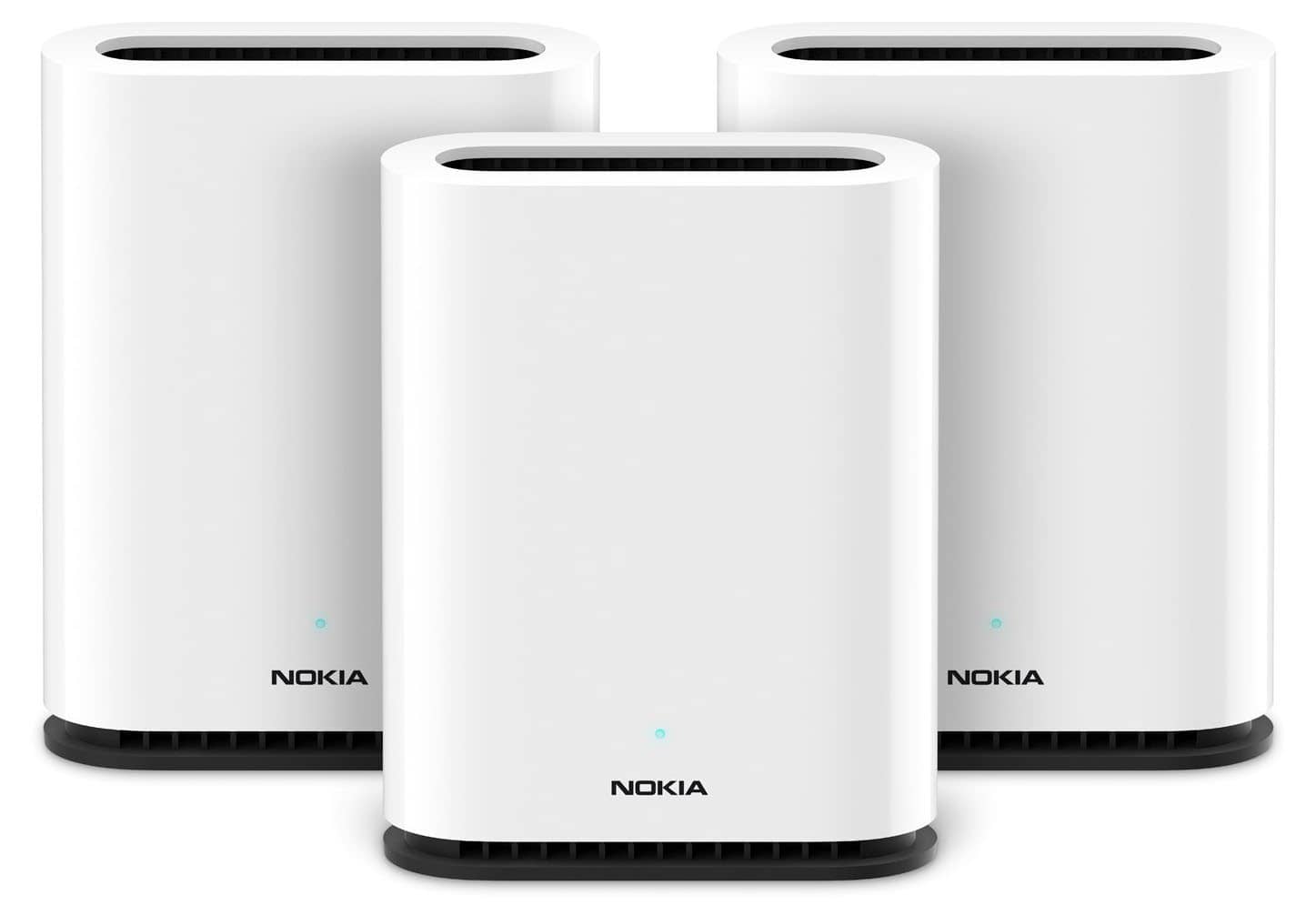 It’s smaller and cheaper than the Beacon 3, but just as smart.

Nokia is doubling down on home networking. Just last year, the former smartphone titan acquired mesh networking startup Unium and bowed its first wireless router, the Beacon 3. Now the company is back with a sleeker, cheaper mesh router that can work in tandem with its pricier sibling.

On sale as of July 9, the $129 Beacon 1 (or $299 for a bundle of three) uses the same mesh-networking technology that powers the $199 Beacon 3, along with a new intelligent channel-hopping feature and a bridge mode that’s compatible with an existing router.