No, AMD Didn't Kill Its Reference Radeon 5700 Cards Barely A Month After Introducing Them 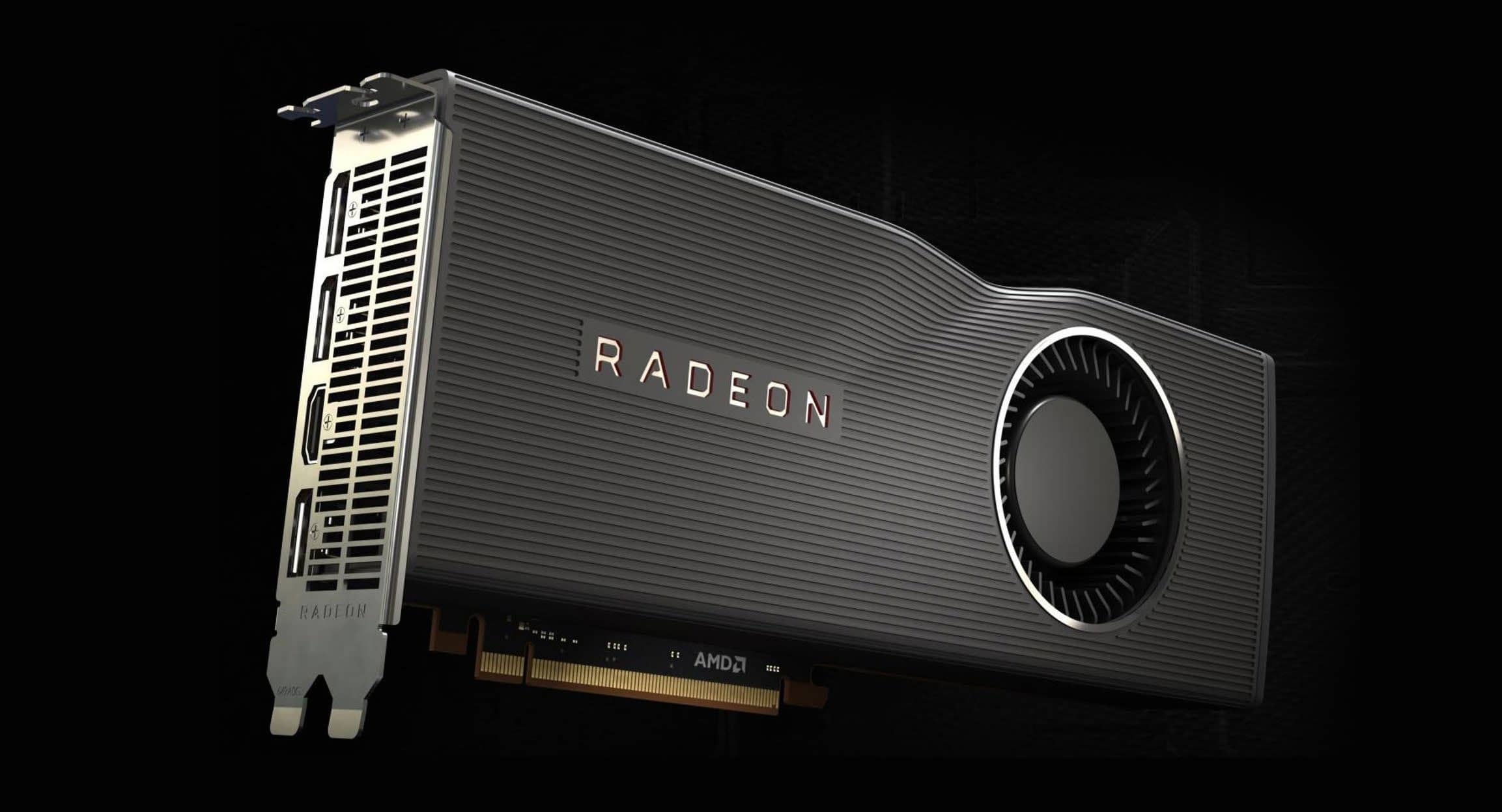 The company confirmed it’s just moving to supply its partners

Nothing would say failure more than killing a new graphics card a month after introducing it. So no, Internet, AMD did not kill its reference Radeon 5700 and Radeon 5700 XT after releasing the cards on July 7. Well, not really anyway.

Translated by machine it apparently says: “We learned this morning, from our sources, that the AMD RADEON RX 5700 and RX 5700 XT reference graphics cards were already at the end of their life.”