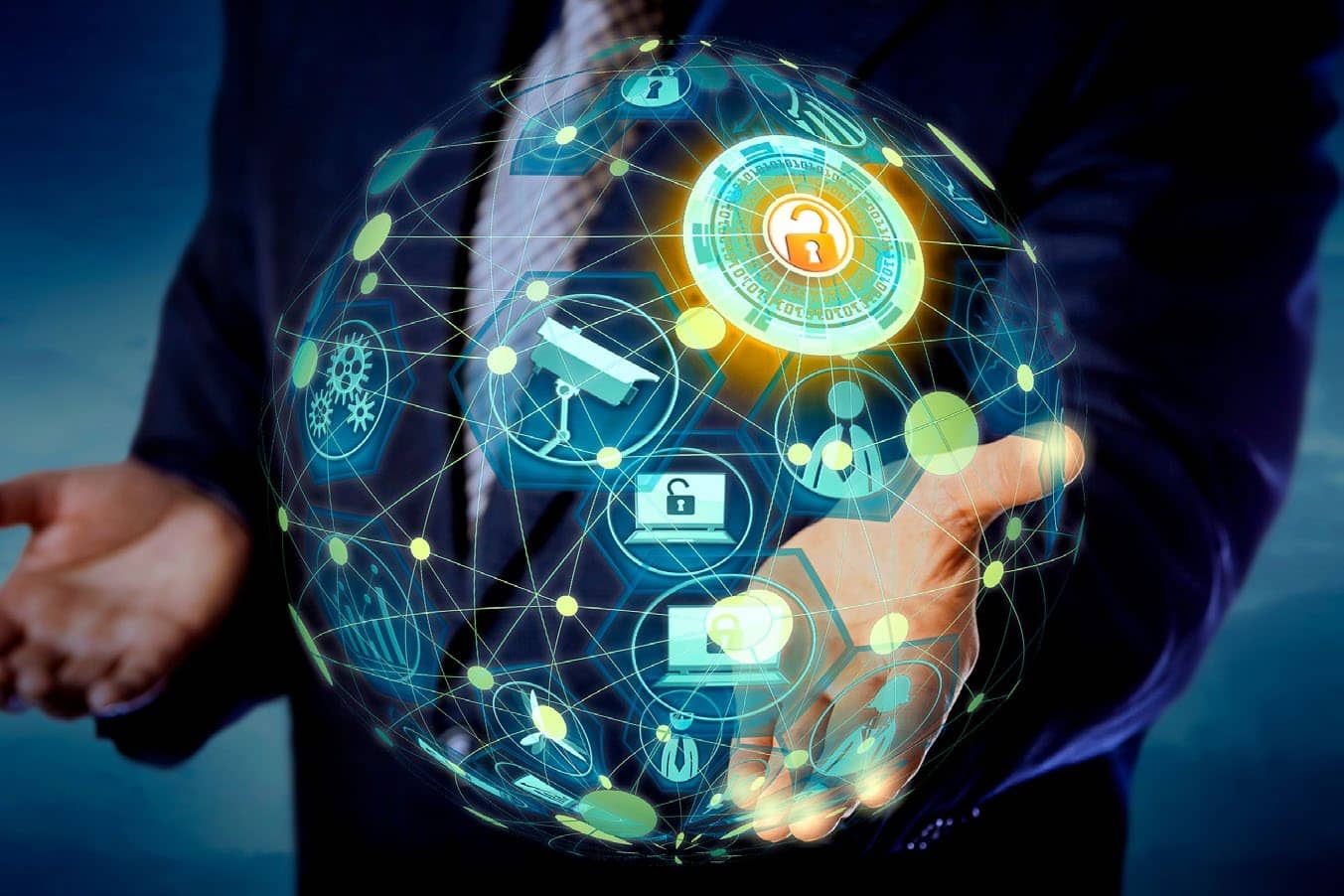 Microsoft has issued a BlueKeep patch for Windows 7, and in an unusual step, for Windows XP as well.

The National Security Agency is warning users that a recent vulnerability affecting Windows 7 and Windows XP systems is potentially “wormable,” meaning that it could be exploited and weaponized by malware.