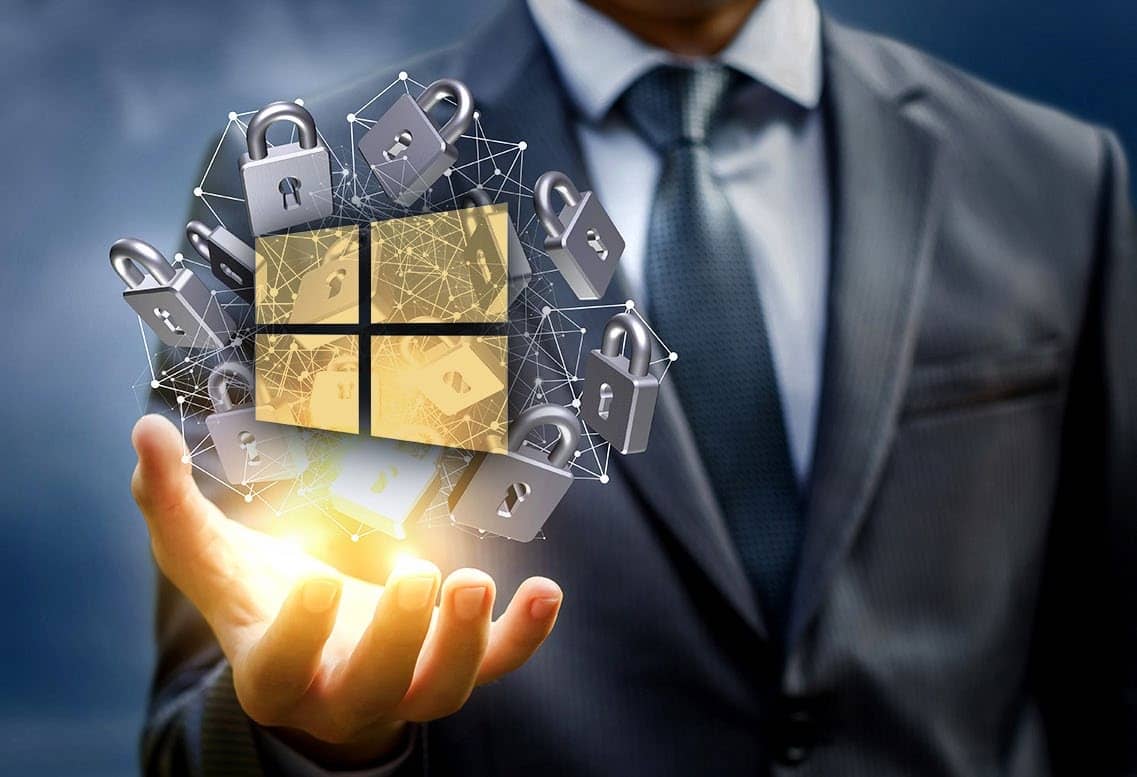 Windows XP may be dead, but Microsoft refuses to leave it to the worms. Today, the company warned users to apply a critical patch for a remote code execution vulnerability that could open older versions of Windows to attack. Common-sense caution isn’t enough, because the exploit can trigger even with no action taken by the user. “In other words, the vulnerability is ‘wormable’, meaning that any future malware that exploits this vulnerability could propagate from vulnerable computer to vulnerable computer in a similar way as the WannaCry malware spread across the globe in 2017,” Microsoft’s Simon Pope warns (go. pcworld.com/smpo). 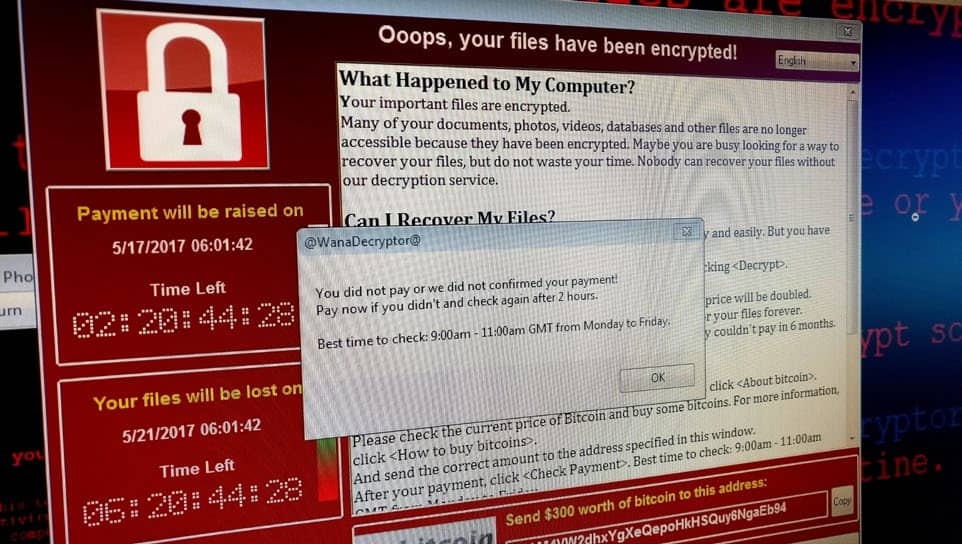