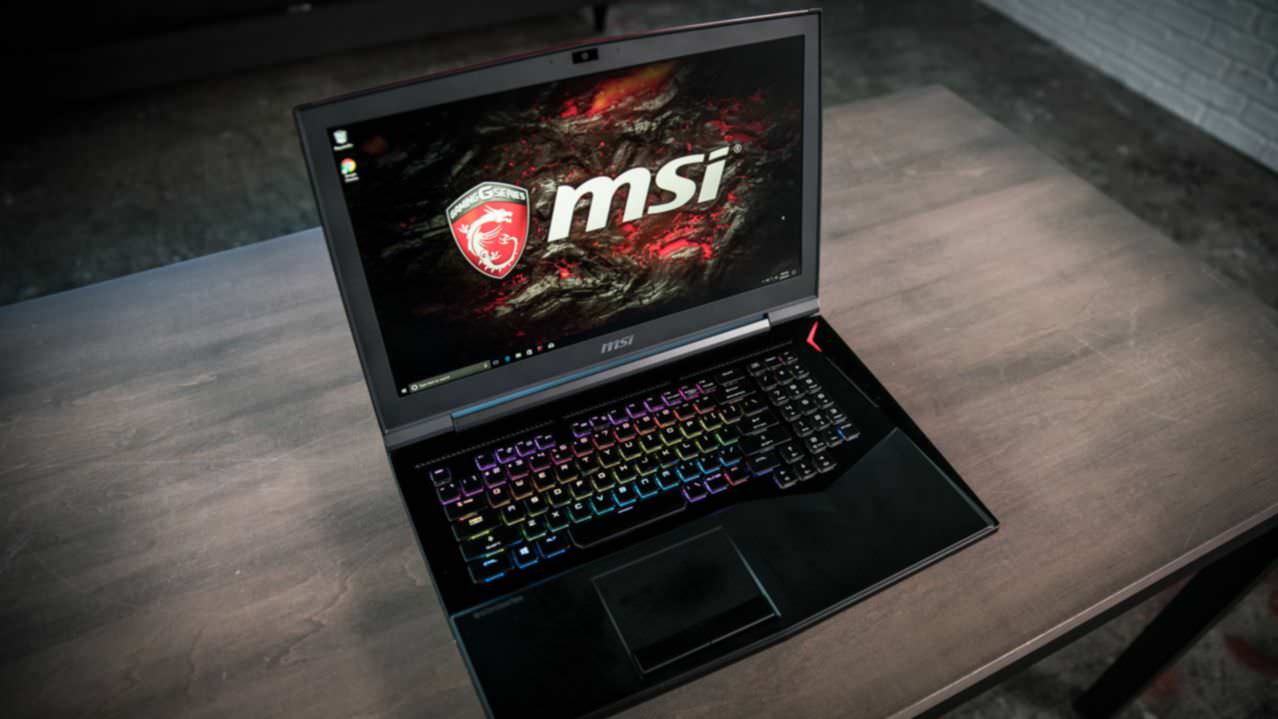 THERE ARE BIG laptops, and then there’s MSI’s Titan series. Weighing in at 9.7 pounds and featuring a dozen cooling pipes, an Nvidia GTX 1080, and a full mechanical keyboard, the GT75VR Titan can’t quite match the $9,000 decadence of Acer’s Predator 21 X (go.pcworld. com/21x), but it’s still one of the largest and most feature-packed laptops around.

The feature I expect will make the most difference, though not necessarily the one that will be most talked about? An HDR-ready display (go.pcworld.com/drr)—two, actually, because you can get the GT75VR in 1080 and 4K variants. HDR is still a rarity in desktop displays, let alone in laptops—we’ve only seen one or two announced with the capability so far. MSI actually dropped from an 18-inch Titan down to a 17-inch Titan because of the greater availability of displays at the smaller size. The upgrade in screen technology immediately puts the GT75VR in an elite group. 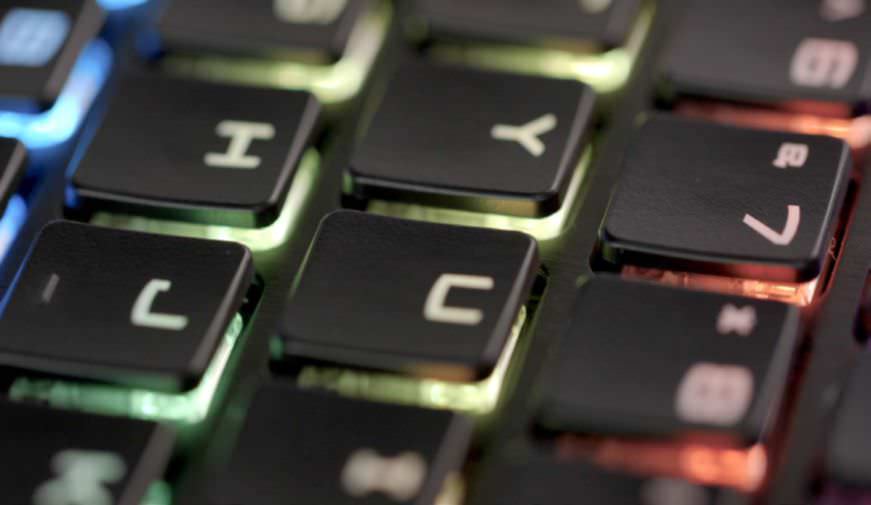