Kentucky Route Zero: The Game That Defined (And Was Defined By) A Decade 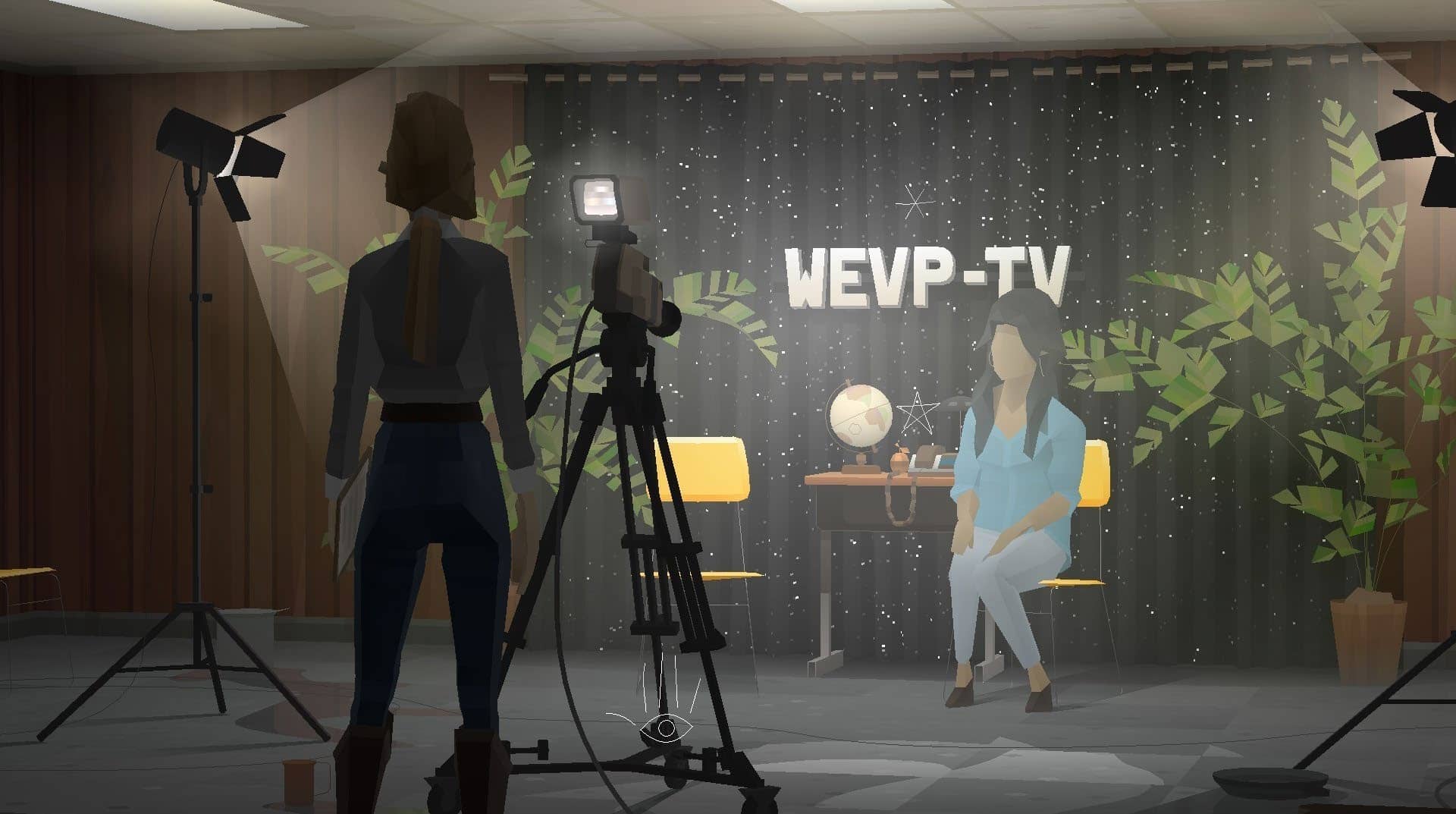 Wild horses couldn’t drag me away.

It’s said that Velvet Underground’s first album sold dismally, but that everyone who bought a copy later started a band. Kentucky Route Zero didn’t sell quite so poorly, but it’s destined to take up a similar position in the game industry’s psyche I think. It defined a decade, and was in turn defined by that decade.

I hadn’t touched it until this week. The first chapter released in 2013, before I got paid to write about games. I naively thought, “I’ll play it when it’s done.” Now I’m seven years older and coming up on my seventh anniversary at PCWorld. Everything has changed. Kentucky Route Zero has finally finished.

And oh, what a journey.

Coming to Kentucky Route Zero this late is fascinating because there’s a sense of familiarity that I doubt existed in 2013. It is still one of the strangest and most ambitious games I’ve ever played—and yet slightly less so, because like the Velvet Underground, Kentucky Route Zero has gone on to inform so much that came after. Even if you’ve never played a single moment of it, you’ve probably played something made by someone who did.

Disco Elysium (go.pcworld.com/dsel) seems like an obvious heir, its prosaic and dreamlike writing very reminiscent of Kentucky Route Zero. Where the Water Tastes Like Wine (go.pcworld.com/wine) and its Americana folklore and fascination with the open road, that’s another. Inkle’s games (go.pcworld. com/inkl), and the idea that lots of small choices are more important than a few massive ones. Celeste (go.pcworld.com/ celt), and how it handles conversations. And the list goes on, a list that includes Night in the Woods (go.pcworld.com/ntwd), Paratopic, maybe even Control (go.pcworld.com/cntl).

Perhaps I’m wrong. It’s hard to point fingers and name names, to say, “Well this game was clearly influenced by Kentucky Route Zero.” Not without the developers copping to it, anyway. I recognize so many other games within Kentucky Route Zero though, or rather the reverse. 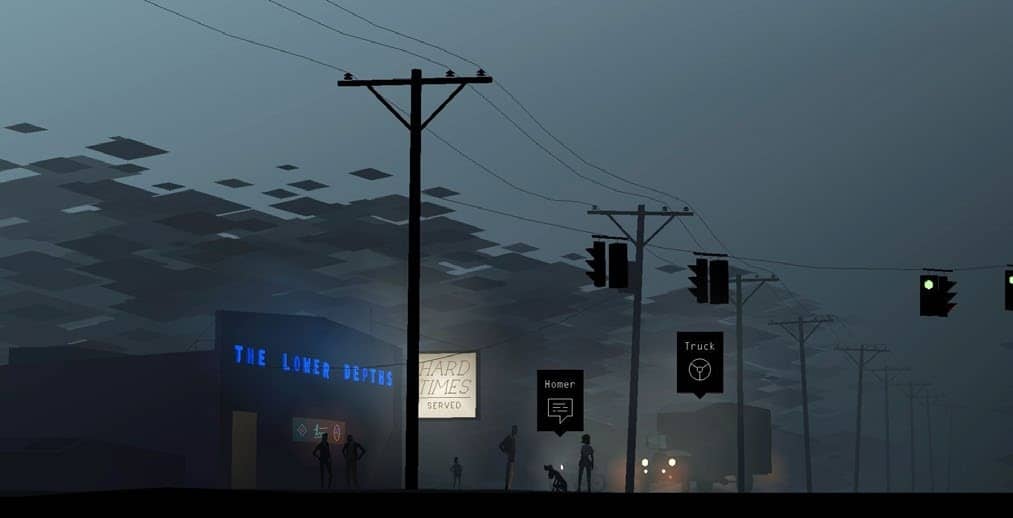 And the common denominator is writing.

Kentucky Route Zero is a game of conversations. There is walking between conversations, and a genre purist might call it an adventure game. Like Heaven’s Vault though, or Disco Elysium, the walking is only ever in service of more reading and the occasional stunning vista.

You start the game as Conway, a truck driver with one last delivery to make. Trouble is, he can’t find the address, a “5 Dogwood Drive.” He and his dog have stopped at a gas station to ask directions, only to find out his destination lies down the titular Route Zero. Where’s Route Zero? Nobody really knows— but oh, Weaver Marquez might be able to help you find out, and so off you go to find her.