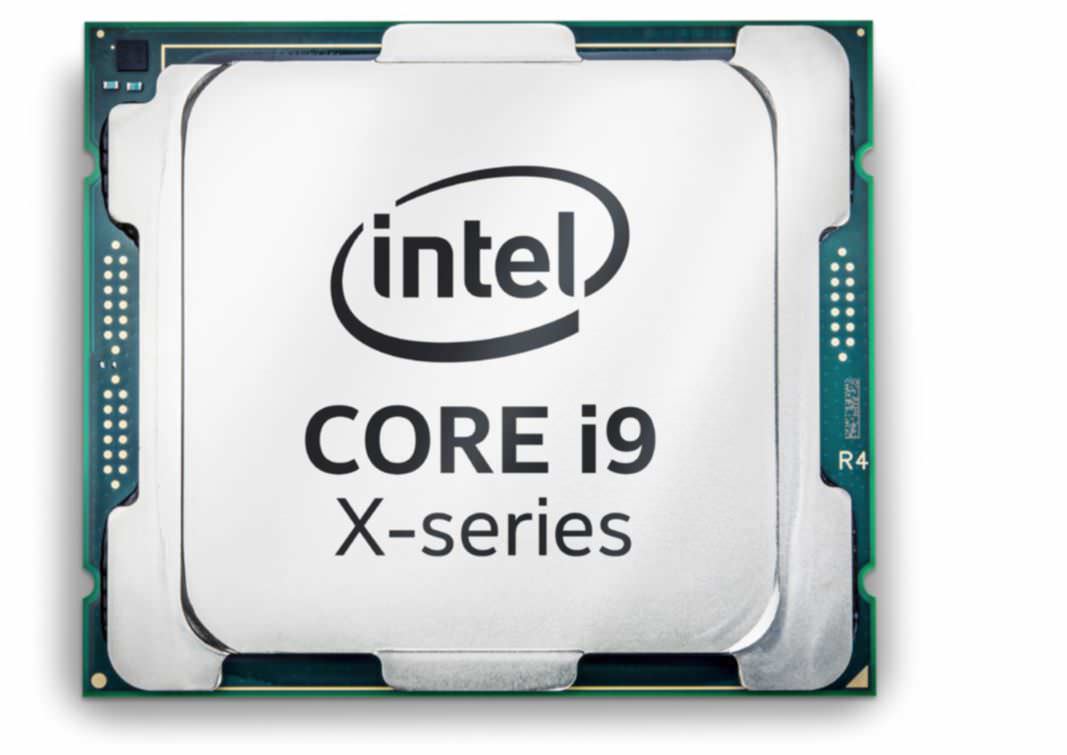 WE’RE REVIEWING THE first Core i9 chip—Intel’s 10-core Core i9-7900X ($1,000 on Newegg, go.pcworld.com/1on)—as a veritable CPU storm looms. Sure, Core i9 blew in as the most powerful CPU the company has ever sold to consumers, and it’s currently the fastest Core-series CPU available. But an ill wind is blowing: AMD’s Ryzen 5 and Ryzen 7 chips offer stiff competition in the low end, while its massive 12-core and 16-core Threadripper CPUs loom on the high end. Because there’s so much to say about Core i9, we put the prices,

features and FAQs (go.pcworld.com/pff) into a separate story you’ll want to read for background. For this review, we’ll walk through some of the under-the-hood issues directly related to performance, and then we’ll dive into the benchmarks. 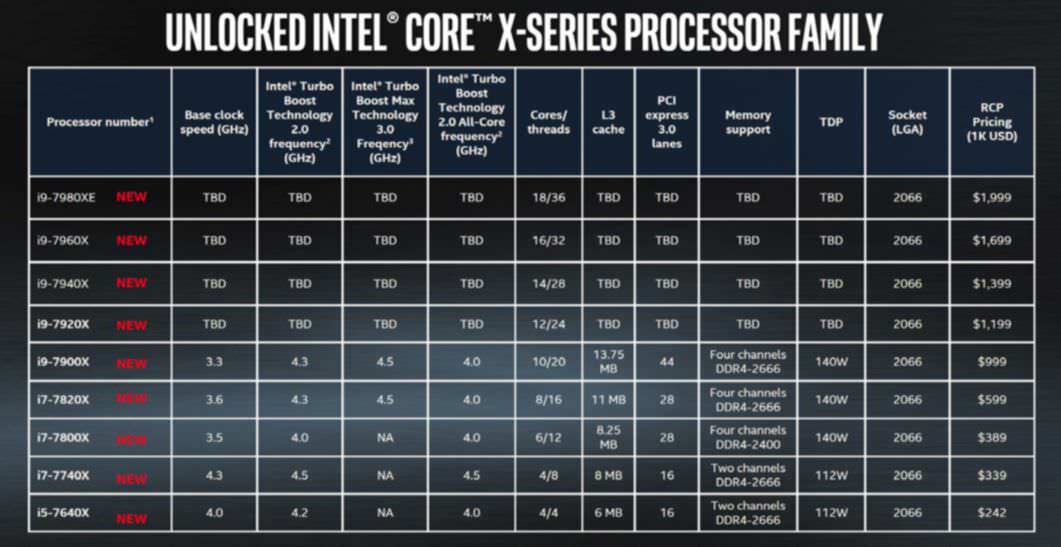 Core i9, under the hood

Core i9 is the first new “Core i” Intel has introduced in 10 years. The company guarded the secret so closely that it even intentionally mislabeled the chips (including our review sample) as “Core i7” to throw off leakers. In fact, the review sample you see here still identifies itself as Core i7 rather than a Core i9.

Like most major Intel launches, the Core i9 family represents a new platform, not just a new CPU, which means a new chipset, the X299, and a new socket, the LGA2066, all incompatible with previous CPUs.

With X299 and LGA2066, you can now pick your poison, because the platform encompasses everything from a 4-core Core i5 Kaby Lake CPU to an 18-core Core i9 Extreme Edition, which is a Skylake CPU. For clarity’s sake, the Kaby Lake CPUs, also called Kaby Lake-X, are the Core i5-7640X and the Core i7-7740X. The rest of the Core i7 and Core i9 CPUs are Skylake, collectively called Skylake-X.

This union has been greeted with some confusion and trepidation. It’s likely that X299 motherboards will be expensive. Some are rightly wondering who would buy a $350 motherboard to install a $250 CPU.

Intel’s motives for the Kaby Lake-X may actually be a nod to the overclocking sports. Unlike LGA1151-socketed Kaby Lake chips, Kaby Lake-X chips have no integrated graphics capability. In fact, we’ve been told the chips physically have no IGP on the die at all. This allows the two Kaby Lake-X chips to overclock potentially far higher than the LGA1151 versions. At the recent Computex show in Taipei, in fact, Intel said a record was set for the highest overclock of a Kaby Lake chip, and it was on X299.

In a perfect world, we’d all have 18-core CPUs, but the truth is there are those who buy cheap CPUs on nice motherboards. Kaby Lake-X is for you. 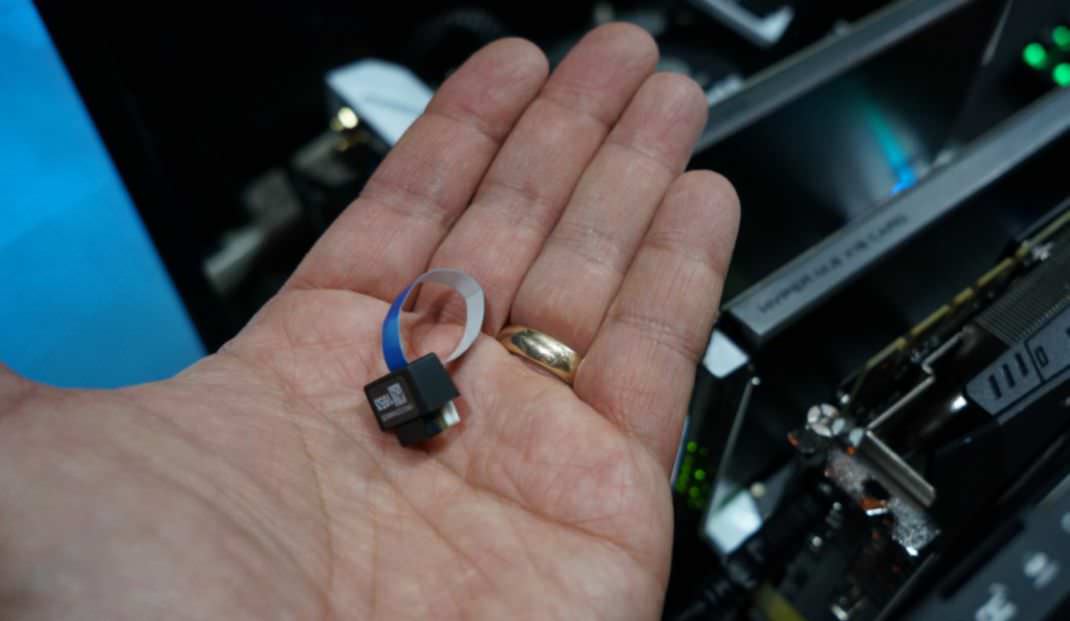 PCIe lanes: Still being rationed Still, having Kaby Lake-X and Skylake-X on the same socket is bound to create confusion. Exhibit A is the PCIe rationing. With the Core i9-7900X, for example, you get quad-channel memory support and 44 PCIe Gen 3 lanes directly from the CPU. If you were to drop a Core i7-7740K into the same build, the motherboard drops down to dual channel memory support and, perhaps worse, the PCIe lanes drops down to 16 lanes because the Kaby Lake core doesn’t support more. That means some of the slots on a motherboard would fall back in performance or be completely disabled.

While Kaby Lake-X’s 16-lane limit is due to the CPU’s design, Intel dials back PCIe lanes on Skylake-X intentionally. Rather than the 44 lanes the 10-core version gets, the 6-core and 8-core versions of Skylake-X get just 28 lanes. From what we understand, there’s no technical reason for it, just “market segmentation,” which is a business school way of saying, “so we can charge you more.” Oy. 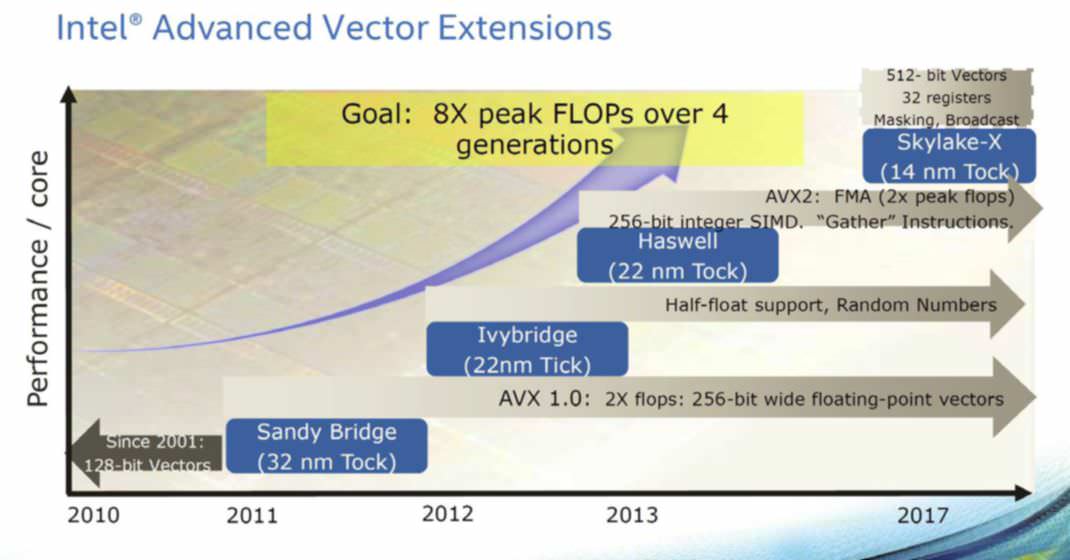 Even more controversial than PCIe rationing is Intel’s VROC, or Virtual RAID on CPU. It’s a nifty feature on Skylake-X that allows a user to configure up to 20 NVMe PCIe drives in RAID into a single bootable partition.

The problem? Intel apparently intends to charge more money for the feature. Details haven’t been released, but vendors at Computex told us they believed RAID 0 would be free, RAID 1 would cost $99, and RAID 5 and RAID 10 could cost $299. Once you’ve ponied up the cash, you get a hardware dongle that unlocks the feature.

It gets worse: VROC will work only with Intel SSDs and pricier Skylake-X parts. If you buy Kaby Lake-X, you’re shut out. VROC also applies only to PCIe RAID that runs directly through the CPU’s PCIe lanes. X299 still supports various RAID 0, 1, 5, 10 through the chipset, but the chipset RAID won’t touch the performance you get from VROC.

We’ll reserve final judgment until Intel confirms pricing. Considering the face-palms it caused at Computex, we’re interested to see how this shakes out. 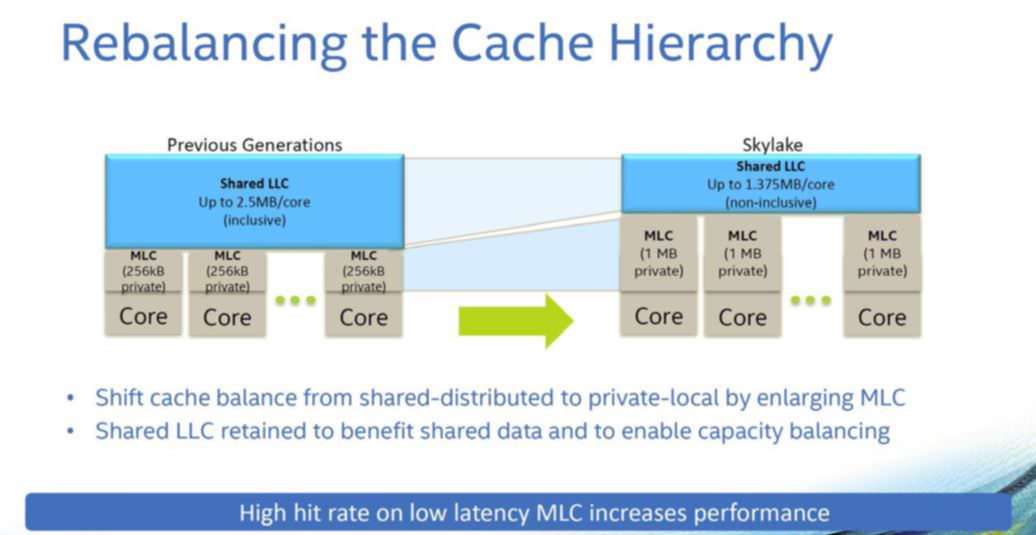 How Core i9 changes Skylake

Once you’ve gotten beyond the platform confusion and controversy, there’s a reward. The Skylake-X chip itself is indeed something to admire, because it’s built unlike any previous high-end Intel consumer chip.

Previous “enthusiast” or “extreme” CPUs have mostly been the same. That is, a 4-core Haswell Core i7-4770K wasn’t all that different from from an 8-core Haswell-E Core i7-5960X except for the support of quad-channel RAM.