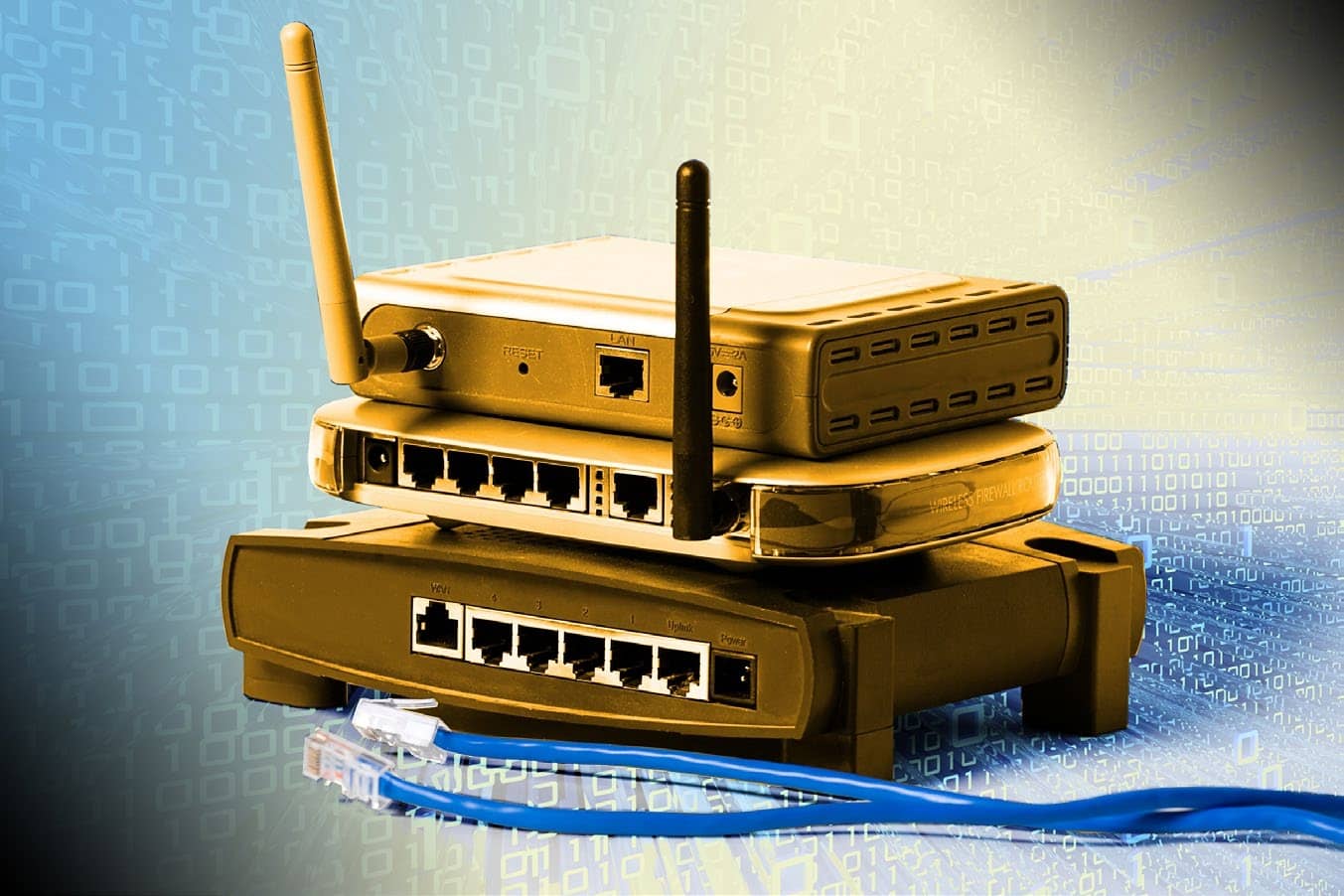 I doubled our home Wi-Fi performance and saved hundreds.

You can speed up your home Internet connection and Wi-Fi for cheaper than you’d think. It’s a need many homes are facing now, when the pandemic traps both students and parents under one roof, all trying to work online at the same time.

Wi-Fi range becomes an especially painful issue. In our tiny home, spreading out meant we needed solid signal even in corners of the house, deck, or yard that never mattered before. While an Internet drop-out while surfing the web was no big deal a year ago, a drop-out during a Zoom call is about as embarrassing today as showing up to work with your shirt on inside-out.

Here’s how I sped up our home Wi-Fi and even coaxed more speed out of our main Internet connection (with an assist from our ISP). It takes some smart shopping and DIY can-do spirit, but my cash outlay was minimal—and could have been less, if I’d known everything I know now.

When our current troubles first hit, my first step to improve our Wi-Fi was to purchase a used Asus RT-1900P Wi-Fi router. One of the cooler features of Asus routers has been support for a feature called “AiMesh” (go.pcworld.com/ aims). This is basically the company’s take on node-based mesh routers (go.pcworld.com/ mshr) that you place around your home to fix wireless dead zones.

Asus AiMesh is a little different. Most mesh networks ask you to buy only matching nodes, or to buy them in sets of two or more— and to be fair, that is the best way to do it. AiMesh gives you an alternative, though, allowing you to mix and match different Asus router models. This can lower your initial cost, or let you build on a conventional setup you already have (provided your existing router is from Asus and supports AiMesh). 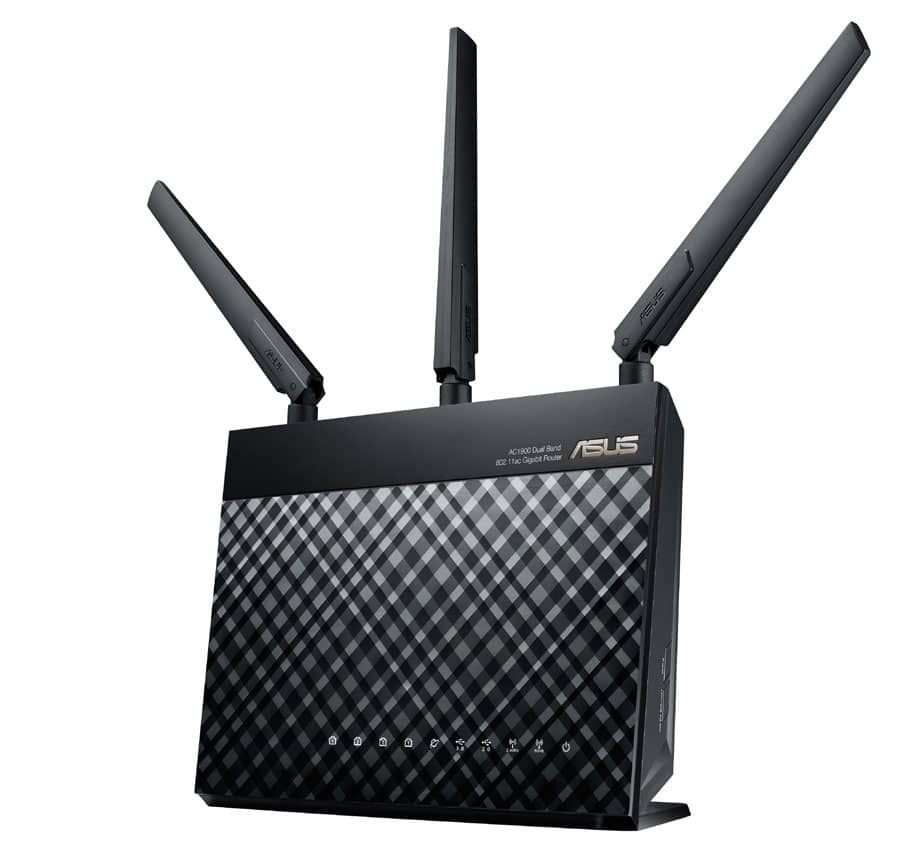 Even better, Asus backdated many of its older routers with AiMesh support via a simple firmware update. My original dual-band RT-AC88U MU-MIMO 4x4 could get the firmware update, so I decided to pair it with a 2015-era Asus RT-1900P router. The RT-1900P also supports Wi-Fi 5 (802.11ac).

My main reason for buying the RT-1900P was cost. Not just because I can be a cheapskate, but in March when there was a run on hand sanitizer and toilet paper, there was also hot demand for wireless routers. The situation was so desperate that I was happy to pay $70 for a five-year-old used Asus RT-1900P router on eBay.

The other, even lower-cost option (assuming you could find one) was to use a Wi-Fi range extender, also called a repeater. Wi-Fi range extenders basically take a Wi-Fi signal and rebroadcast it on a neighboring Wi-Fi channel. It works, but it can be inelegant, creating multiple repeat Wi-Fi SSID’s (like [Your network name] and [Your network name]_Repeater), and broadcasting the same packets regardless of need.