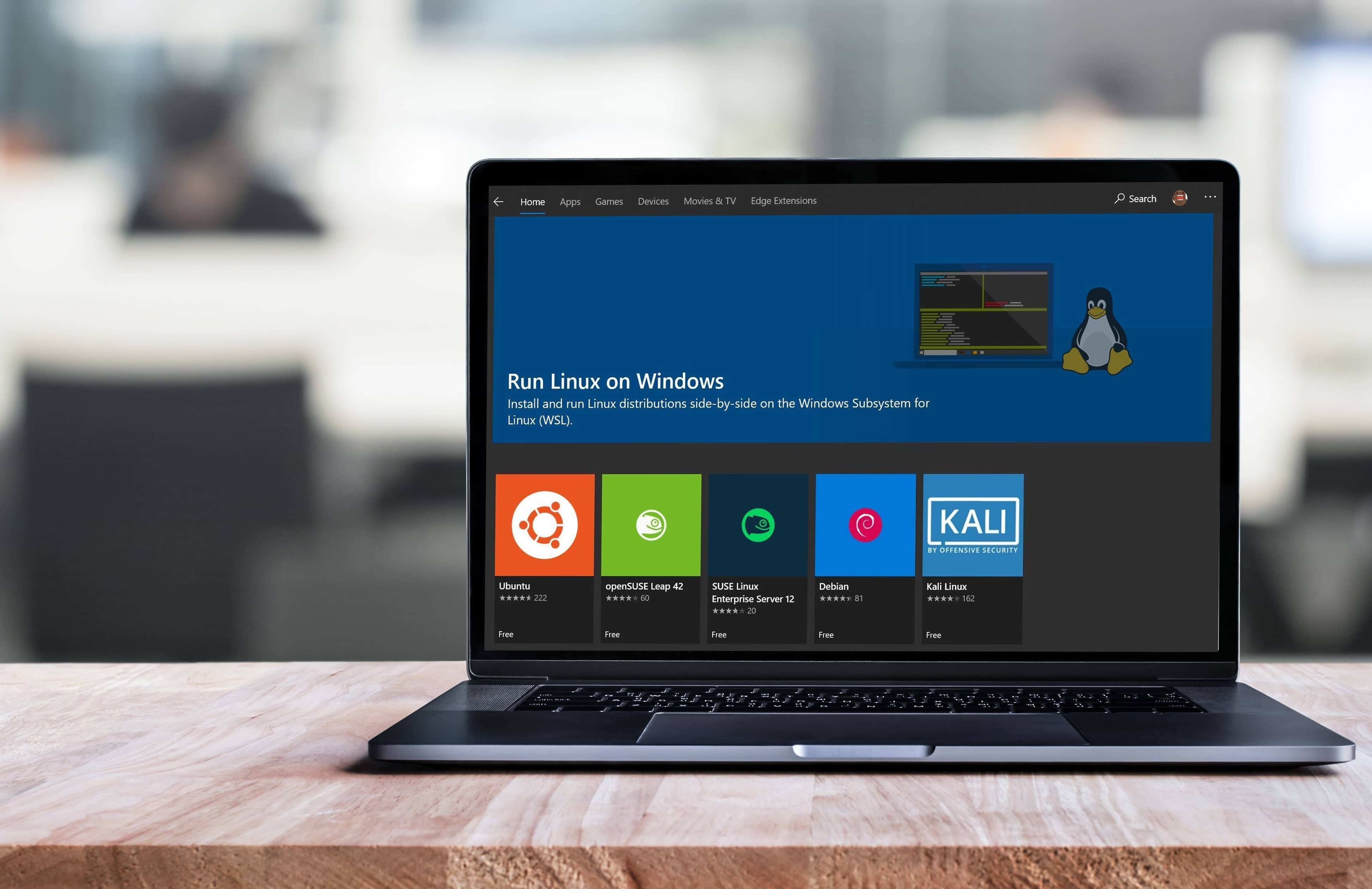 Both Windows 10 and Chrome OS are embracing the Linux Kernel and the software that runs on it.

After years of endless jokes, 2019 is truly, finally shaping up to be the year of Linux on the desktop. Laptops, too! But most people won’t know it. That’s because the bones of the open-source operating system kernel will soon be baked into Windows 10 and Chrome OS, as Microsoft and Google revealed at their respective developer conferences in early May.

Microsoft is overhauling its Windows Subsystem for Linux, which surprisingly debuted in the operating system three years ago. It allows users to run the iconic Bash application and other Linux software via the command line, but because it relies on emulation, performance often suffered.

The cleverly named Windows Subsystem for Linux 2, announced at Microsoft’s Build event, shakes things up by shipping a full Linux kernel (version 4.19) within Windows itself as a lightweight virtual machine. Doing so should supercharge performance for developers who use the tool.

“This same kernel is technology used for Azure and in both cases helps to reduce Linux boot time and streamline memory use,” Microsoft corporate vice president Kevin Gallo said in the announcement post (go. pcworld.com/anps). “WSL 2 also improves filesystem I/O performance, Linux compatibility, and can run Docker containers natively so that a VM is no longer needed for containers on Windows.”