How ‘Warcraft III' Became A Great ‘Lord Of The Rings' Game 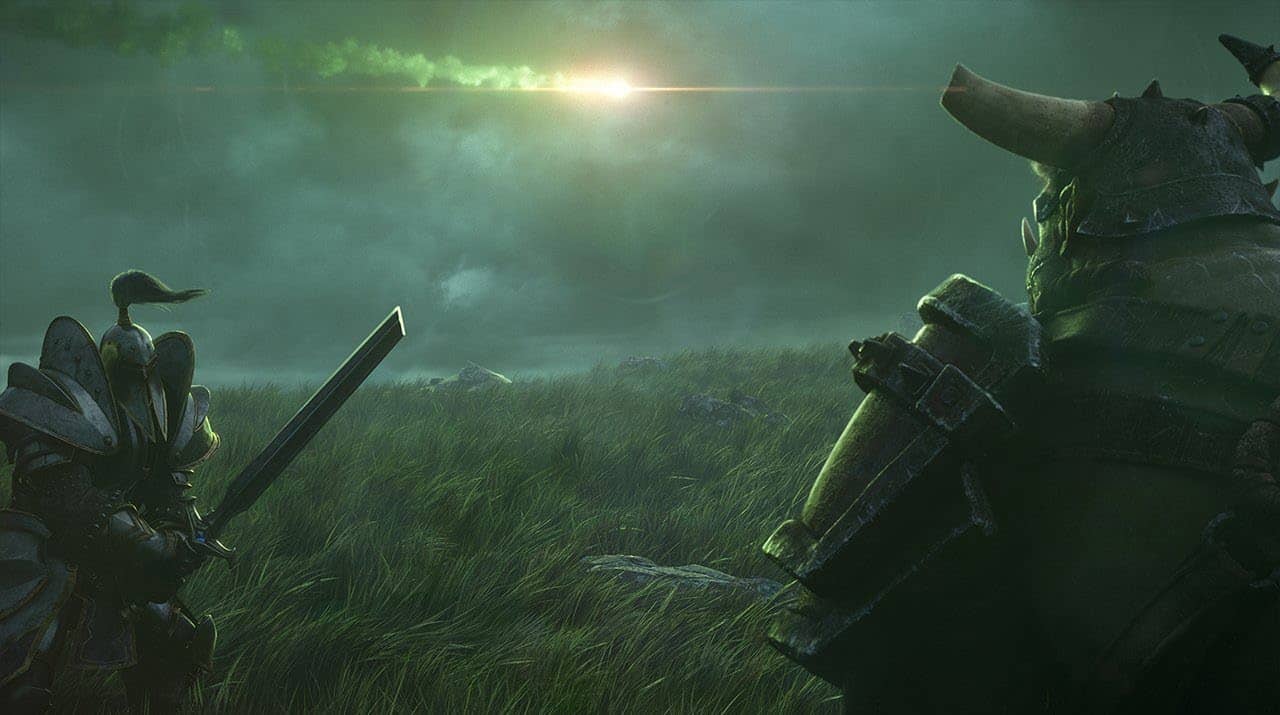 It doesn’t get discussed as much as ‘Defense of the Ancients,’ but ‘Warcraft III’ had a surprising symbiosis with ‘The Lord of the Rings’—one that’s worth revisiting.

Warcraft III: Reforged has been released. We may never get a Warcraft IV, but at least III and its expansion The Frozen Throne are finally getting some love: A refined user interface, more detailed units and buildings, native 4K support, and so on. It’s been a while since I’ve played either campaign, and I’m looking forward to revisiting it. Arthas’s downfall is still one of Blizzard’s best storylines, and I’m excited to see it fully redone.

Blizzard’s authored story is the smallest portion of my love for Warcraft III though. I played it for years, and what kept me coming back is an element that was incredibly important at the time, but rarely discussed now: Warcraft III was one of the best Lord of the Rings games. Maybe the best.

And it happened by accident.

YOU BOW TO NO ONE

Warcraft III shipped in 2002 with a robust set of mapmaking tools. To younger folks that might sound weird now. “Mapmaking tools?” But once upon a time it was normal. In the ‘90s and early ‘00s, most multiplayer games shipped with official tools for creating custom maps or scenarios. I imagine a number of today’s developers grew up making maps for Unreal Tournament, Quake, Counter-Strike, Age of Empires II, and yes, Warcraft III. 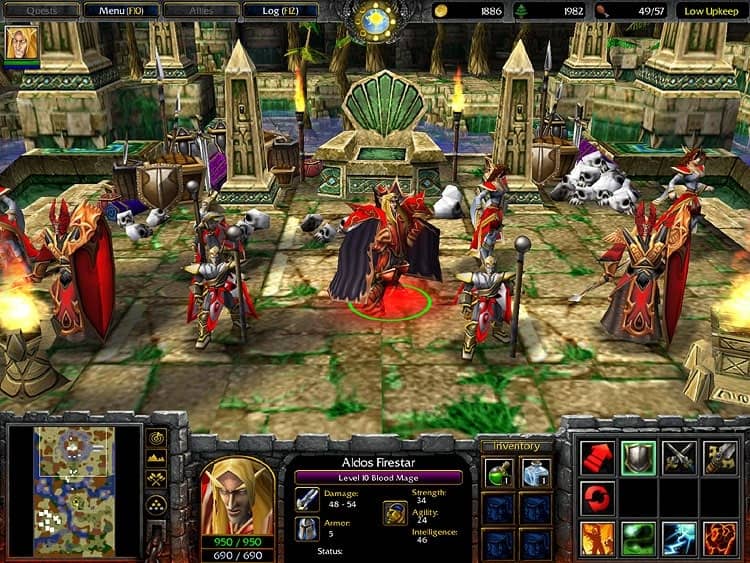