How To Back Up Your Google Photos Library Without Auto-Sync 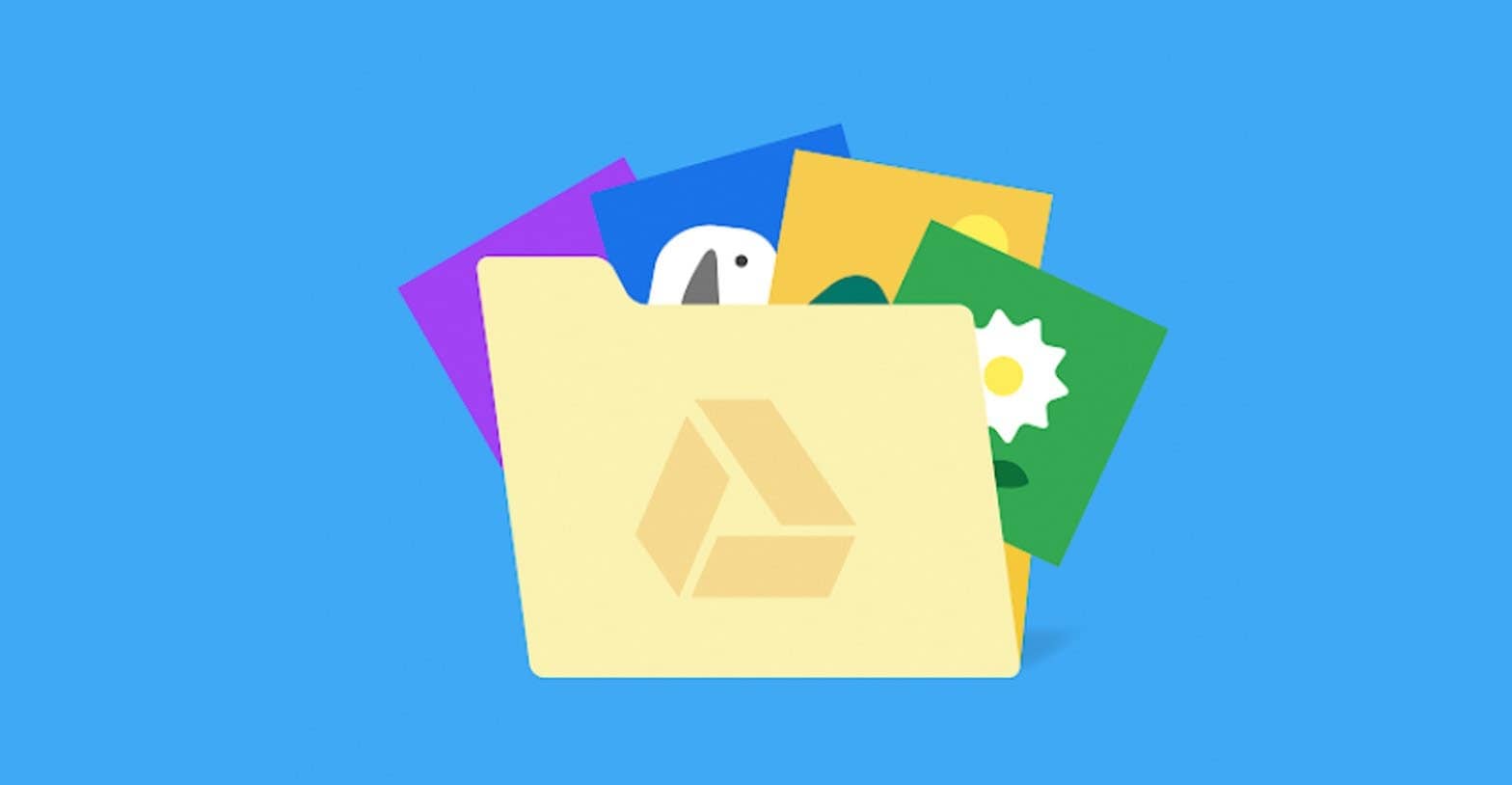 On July 10 (go.pcworld.com/chan), that changed. Google said that Drive sync was causing confusion with users, so Photos will no longer include an option (go.pcworld. com/rchn) to sync with Google Drive. You’ll still be able to back up your photos in original quality if you choose, but you’ll no longer see new photos appear on your Drive. Similarly, anything you add to the Photos folders in Google Drive will no longer automatically appear in Google Photos.

So keeping a rolling backup of your photos is going to take some work. Here’s what’s changing and what your options are for creating a backup: