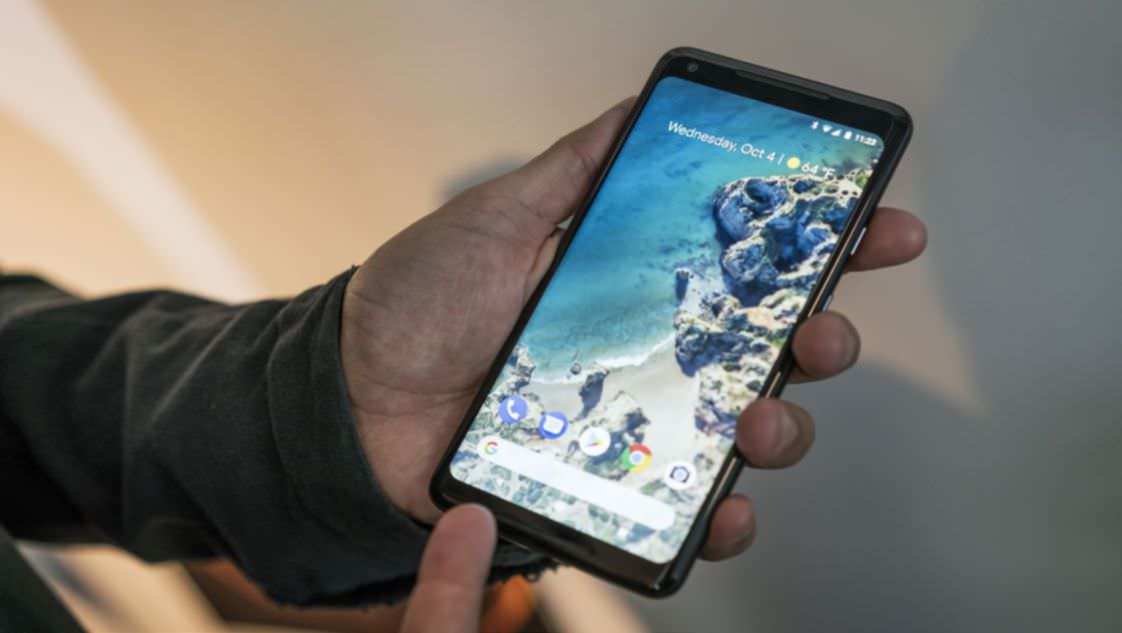 The Pixel is Google’s way of saying, “Our Android is better than yours.”

With the Pixel 2, Google’s message is clear: For the best Android experience, come to us.

Call it the Google stamp of approval. Where the Nexus phones were born of partnerships with the likes of HTC, Huawei, and LG, Google’s name was purposefully absent. They were “pure” Android phones. Even though the Pixel 2 and 2 XL are manufactured by HTC and LG, respectively, the ‘G’ logo on the back is there to remind us that it’s Google through and through. As Mario Queiroz recalled at the October 4 event: “We set out to design a phone ourselves because we believed we could make the smartphone experience better.” Simply put, the Pixel phones are about Google first, Android second.

When Google launched the original Pixel, it loaded it with features no other phones had: Google Assistant, Daydream support, a killer camera experience, years of updates. It would take months for the best features to trickle down to the rest of the Android universe, offering but a small taste of what it’s like to use Google’s vision for what Android should be.

A year later, Google’s doubling down on all of it.

THE BEST OF GOOGLE BUILT-IN

On the surface, Google is still playing nice with its biggest Android partners. There’s a promise from Google that Samsung, HTC, LG, and others will release an Android 8 Oreo update before the end of this year, not next. Then there’s Project Treble (go.pcworld.com/ ttpt), which aims to take much of the heavy lifting away from future Android updates.