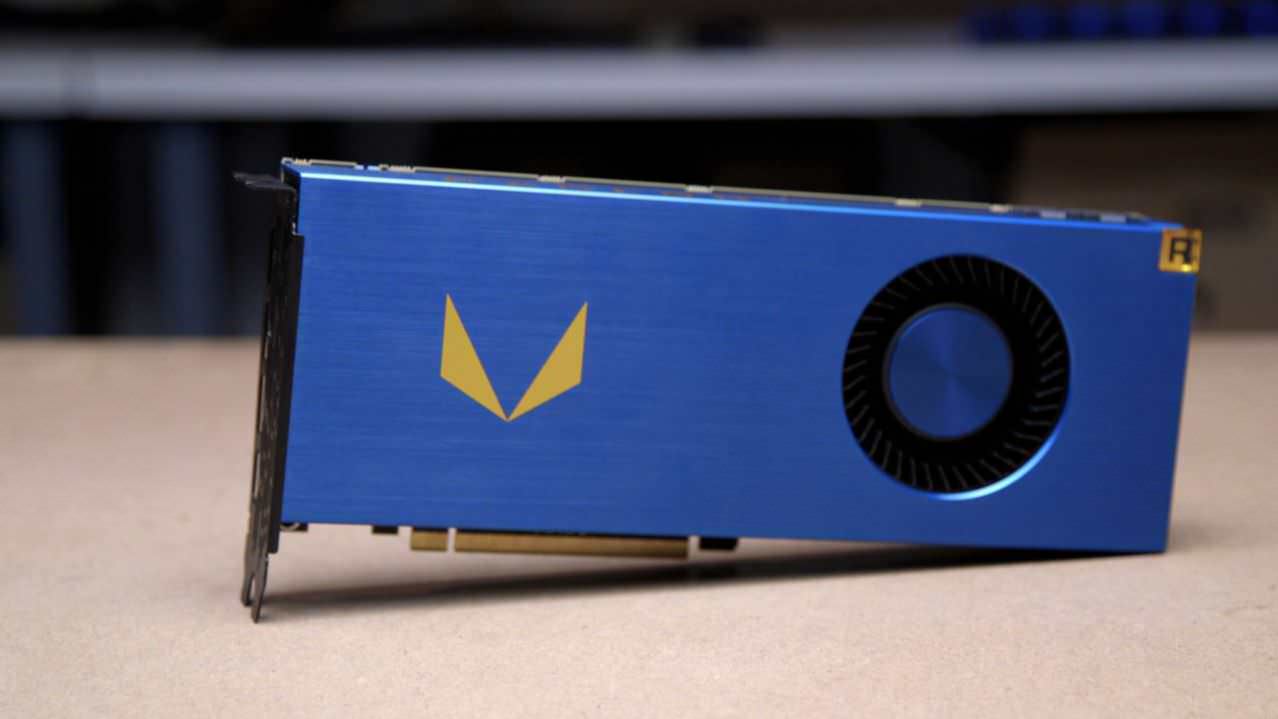 AMD’S SPEC View pref VEGA Frontier Edition may be a graphics card for workstations, but gamers are just as eager to see what this GPU can tell us about the coming consumer version. AMD has already made a splash with its Ryzen and Ryzen Threadripper CPUs, and now Vega can help complete a high-performance puzzle. To show how the Radeon Vega Frontier Edition could benefit workstations, AMD officials gave us a hands-on preview of one of the first production cards. 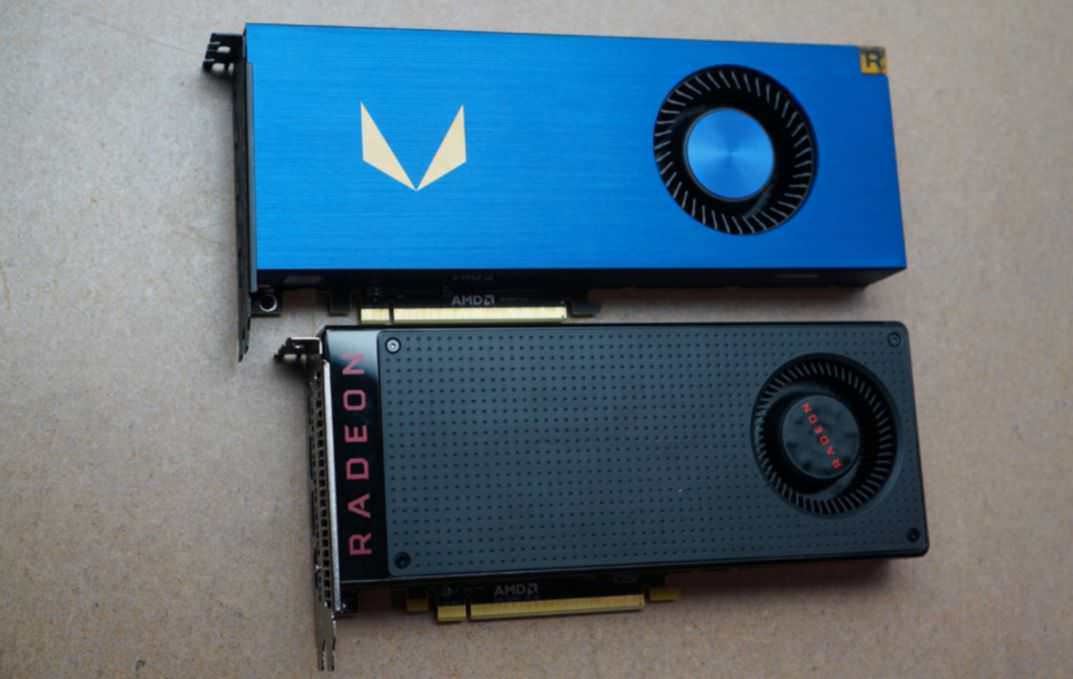 We’ve published full details on the Radeon Vega Frontier Edition (go. pcworld.com/rvf), but here’s the short story: The Frontier Edition is based on AMD’s new Vega core and features 16GB of advanced HBM2 RAM. And it’s a doozy in every way possible: The air-cooled card will cost $999, while the liquid-cooled version will cost an additional $500. The air-cooled card we saw has a 300-watt TDP, while the liquid-cooled one demands up to 375 watts.

AMD has maintained from the start that the Radeon Vega Frontier Edition is not aimed at gamers, but rather at “data scientists, immersion engineers, and product designers.” What that translates to is a card that, in theory, gives professionals more performance for the money than the pricey Nvidia Quadro competition.

And by “built,” we mean built. AMD told us that for Frontier Edition, the lovely blue anodized heat shroud, Radeon logo, and glowing yellow “R” were all finished in California. So, made in ‘Murica—at least the last part. The same isn’t likely to happen with the consumer version, but it’s a nice touch.