HP's Spectre X360 13 Promises Up To 16 Hours Of Battery Life In A Faster, Cooler Design 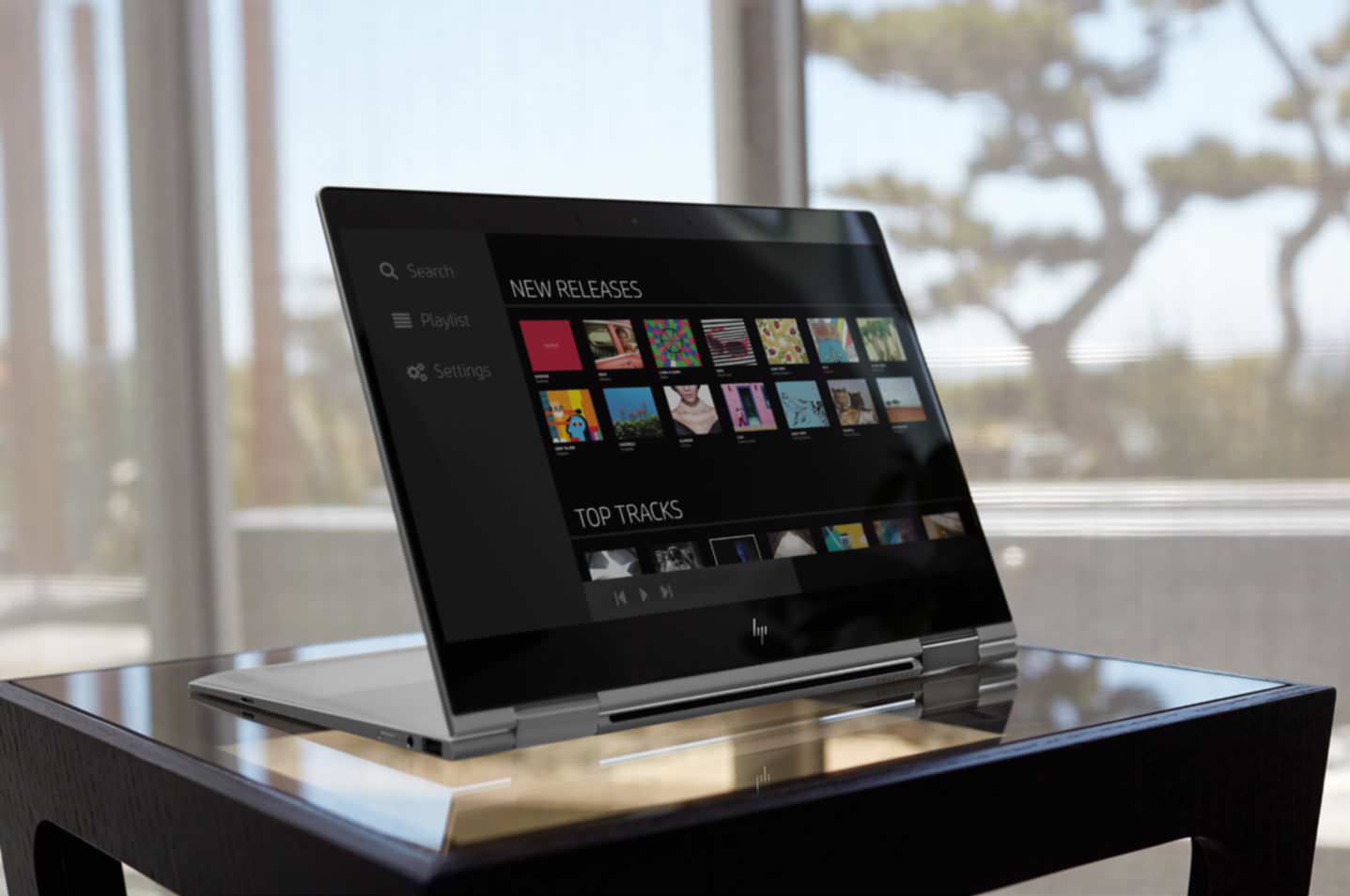 The he HP Spectre x360 13 is already one of the most popular 360-degree convertible laptops, and it’s about to get faster and cooler, thanks in part to Intel’s latest 8th-generation Core CPUs (go.pcworld. com/8gcc). Announced Wednesday, the refreshed Spectre x360 13 also offers greatly improved thermals and other nice tweaks.

The Spectre x360 13 will ship on October 29 with a starting price of $1,150, including a color-matched pen. Best Buy will begin taking pre-orders October 4. Multiple configurations will be available, but we’re listing below the specs we were given for the higher-end model ae013dx:

CPU: Intel 8th-generation Core i7-8550U, a quad-core CPU with a 1.8GHz base clock and turbo boost up to 4GHz. Core i5 CPUs will also be available.

• There’s also a FHD (1920x1080) display option that costs less and offers Sure View, a security feature that lets you obscure the display image from the sides so other people can’t peek.