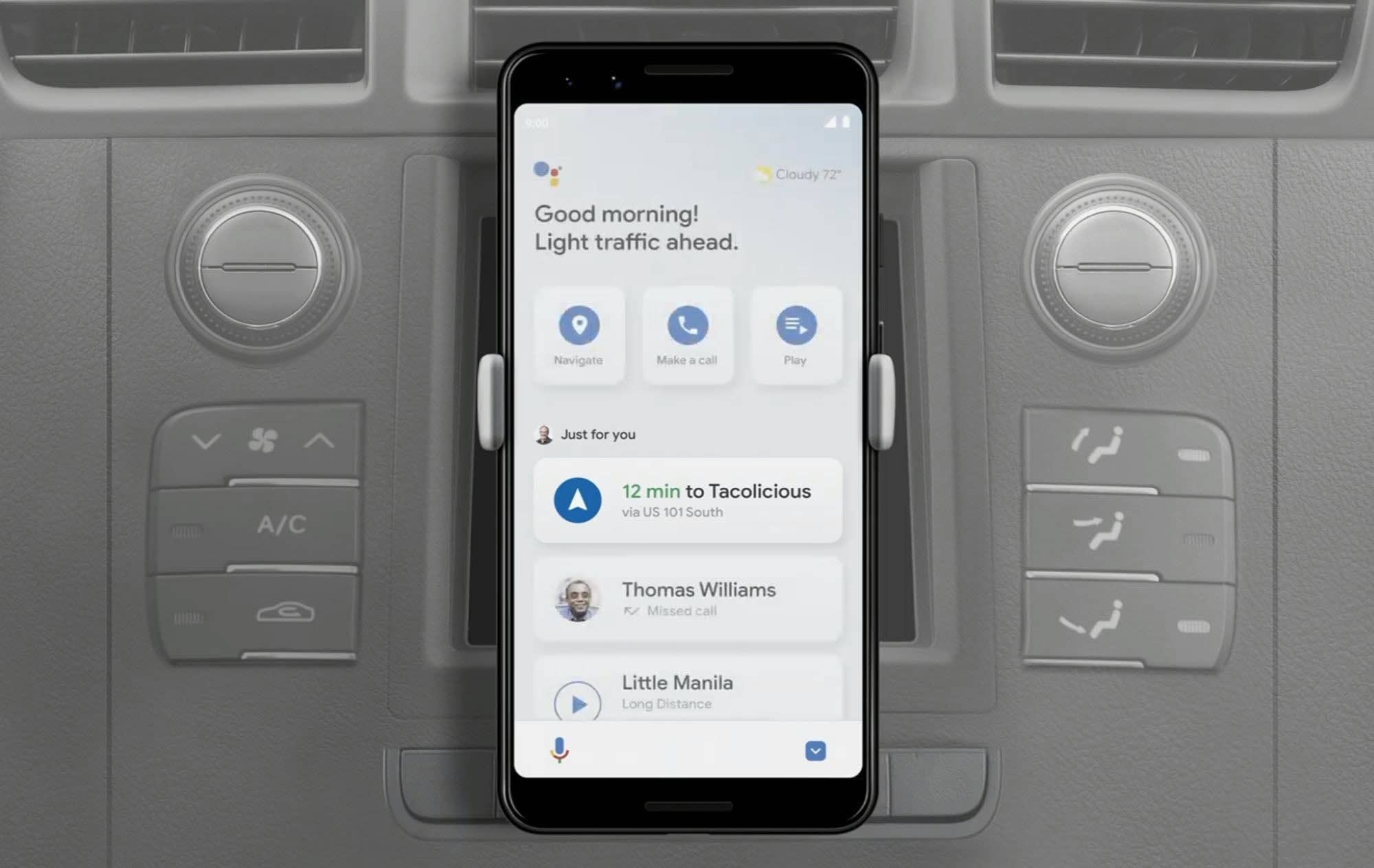 It knows what you did last summer, and that’s a good thing.

The secret sauce? Moving Google Assistant’s processing from the cloud to your device. CEO Sundar Pichai claims that the company managed to condense Assistant’s speech recognition models from 100GB in size all the way down to a mere 50MB, letting it run directly on your phone. “This breakthrough enabled us to create a next-generation Assistant that processes speech on-device at nearly zero latency, with transcription that happens in real-time, even when you have no network connection,” Google crowed in its announcement post (go.pcworld.com/nxgn).

Google says the shift allows Assistant to process your commands and requests up to 10 times faster than before. Paired with the software’s Continued Conversation feature, which allows you to converse naturally with Assistant without the need to repeatedly utter wake words, and enhancements to how Google’s technology can understand the context of your requests through the lens of the people, places, and events most important to you, this core Android feature now operates much faster than you’d ever expect it to.