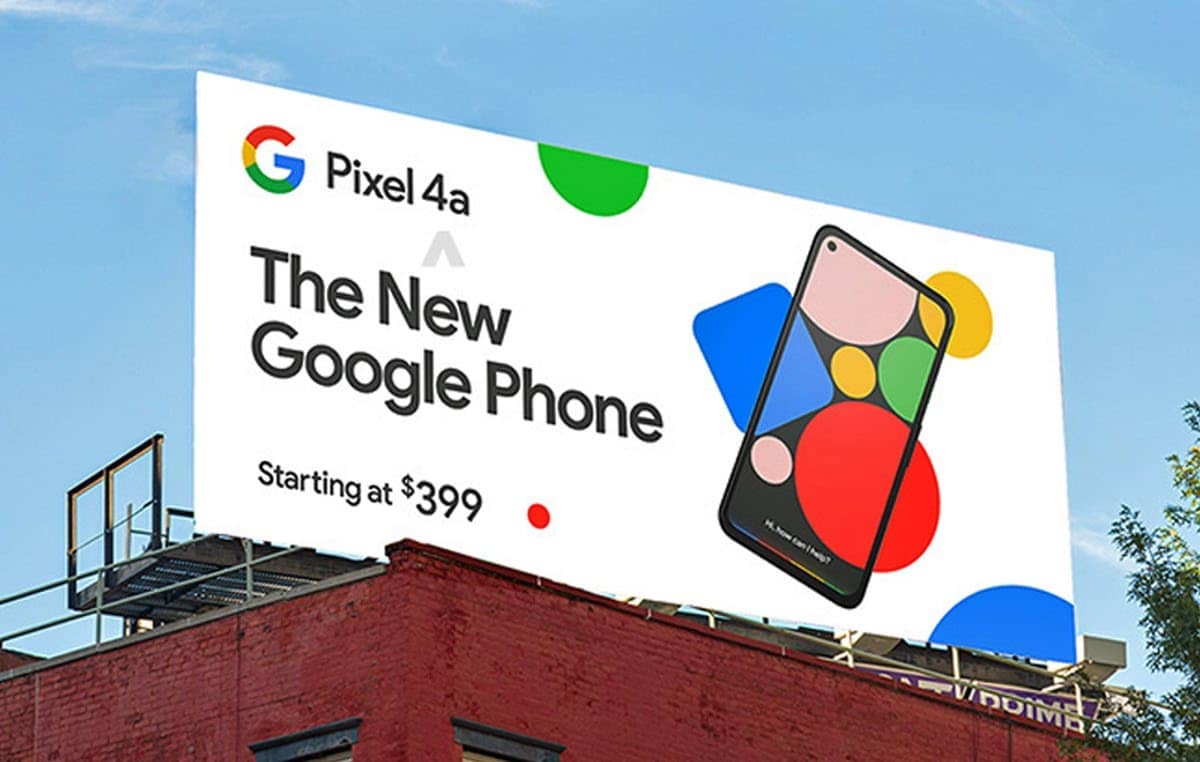 Camera, specs, price, and everything else we think we know.

There might not have been an I/O keynote (go.pcworld.com/ioky) to stream in May, but some new hot Google hardware might still be on the way. All rumors and signs suggest that Google will celebrate the first anniversary of the launch of the bodaciously budget Pixel 3a (go.pcworld.com/bd3a) with an equally affordable Pixel 4a follow-up. Here’s what we already know about it.

While the Pixel 3a was basically a plastic version of the high-end Pixel 3, the Pixel 4a will reportedly deviate from the bezel-heavy design of Google’s Pixel 4. Based on leaked images (go.pcworld.com/lk4a), the Pixel 4a may be Google’s first phone to adopt a hole-punch camera, which will be aligned in the upper left corner of the screen. The 4a design was seemingly confirmed by Google exec Rick Osterloh (go.pcworld.com/rkos), who tweeted about his Fitbit Earth badge with an Android screenshot sporting an indented status bar. (However, he could have been using a OnePlus 8 [go.pcworld. com/08rv].)

With the camera cutting into the screen, the bezels on the 4a will likely also be smaller than they are on the Pixel 4. In leaked renders obtained by 91mobiles (go.pcworld. com/91mb), the top and sides have uniform bezels similar to the iPhone 11. The bottom is a bit thicker, though not nearly as sizable as the Pixel 3 XL. Around the back, the Pixel 4a will reportedly stick with the rear fingerprint sensor—so don’t count on Motion Sense (go.pcworld.com/mtsn) making an appearance—while adopting the square camera array introduced with the 4. The color options are rumored to be black and light blue, with green and pink power buttons, respectively. 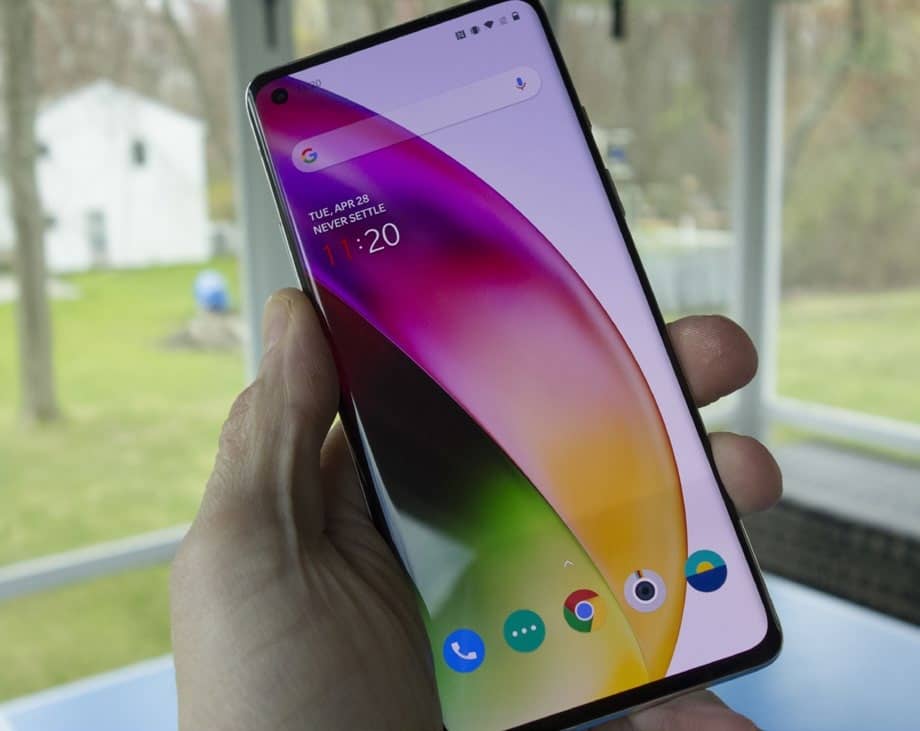