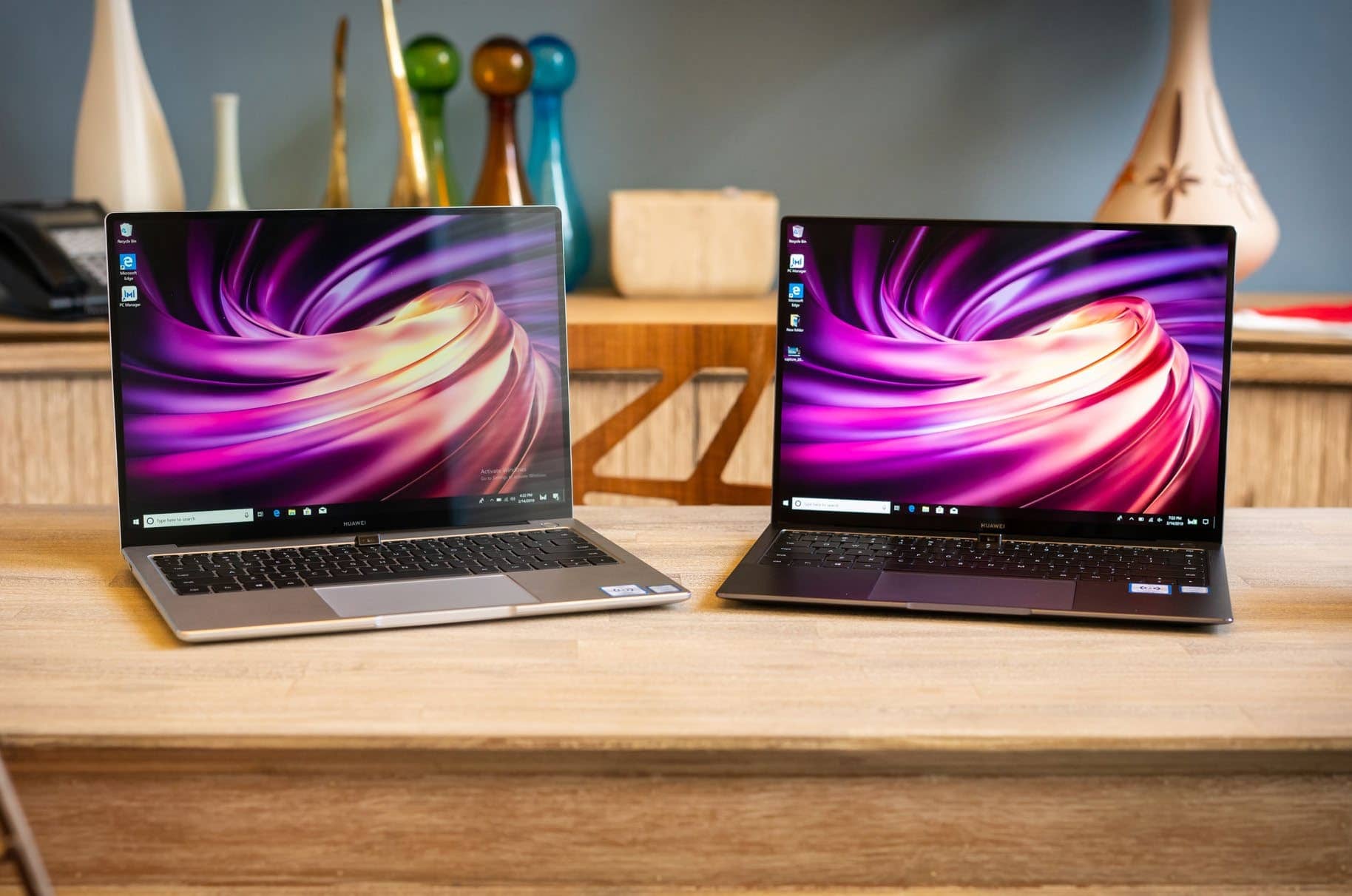 If you already own a Matebook or Matebook Pro, or are eyeing one on Amazon, here’s what you need to know.

As the U.S. Government’s ban on Huawei grinds on, the biggest questions consumers likely have are whether that Matebook laptop on Amazon is safe to buy, or whether the Huawei machine they’ve already bought is safe. After all, if Intel, AMD, Nvidia, Qualcomm and other U.S. tech companies can no longer sell chips to the Chinese tech company, isn’t the company basically dead to you?

The answer likely depends on whether you care about Huawei’s future as a PC maker, or if you only care about your particular future with a Huawei laptop.

WHAT THE U.S. BAN ON HUAWEI MEANS

The ban on Huawei, enacted in May (go. pcworld.com/hwbn), essentially forbids U.S. companies from doing business with the tech giant. Obviously, if Huawei is unable to buy CPUs from Intel or AMD, or graphics chips from AMD or Nvidia, let alone memory and storage from other U.S.-based companies, it likely means the future of Huawei PC laptops are in limbo.