AMD Threadripper Prices Undercut Intel's Core i9 By As Much As $1,000 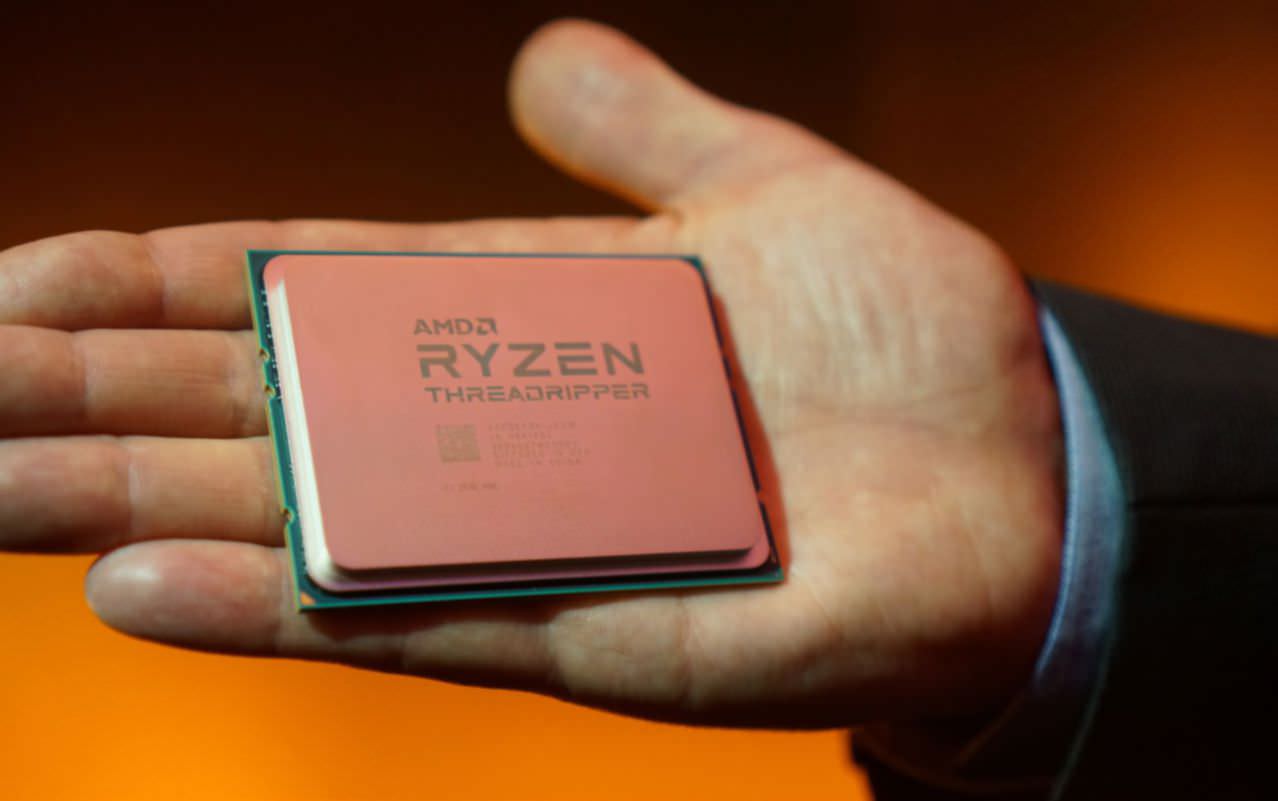 AMD HAS REVEALED the prices for some of its Threadripper CPUs, using the same effective strategy that it executed for its mainstream Ryzen chips: set eye-popping discounts compared to Intel’s own Core i9 family, and probably earlier release dates, too.

Recently, AMD disclosed the model numbers, price, and rough availability of both the 12- and 16-core AMD Threadripper chips, designed for the upper echelons of gaming and content-creation PCs: 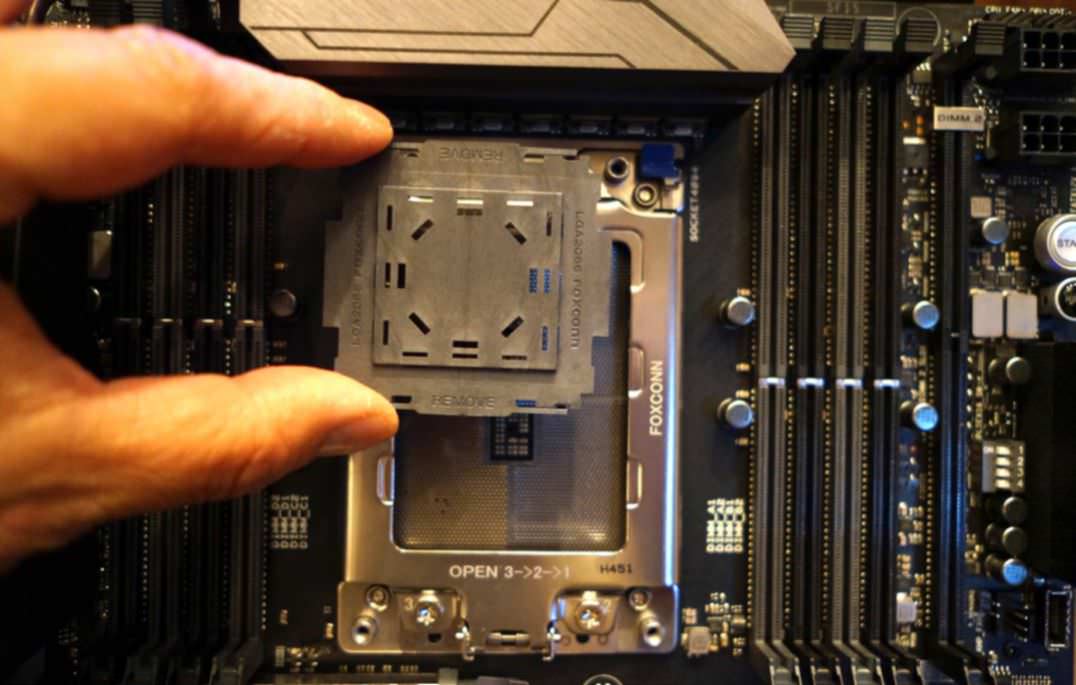 AMD says that it will begin shipping Ryzen Threadripper CPUs and motherboards in early August. The company also confirmed that preorders of Alienware’s Area-51 (go.pcworld.com/a51) systems will begin on July 27.