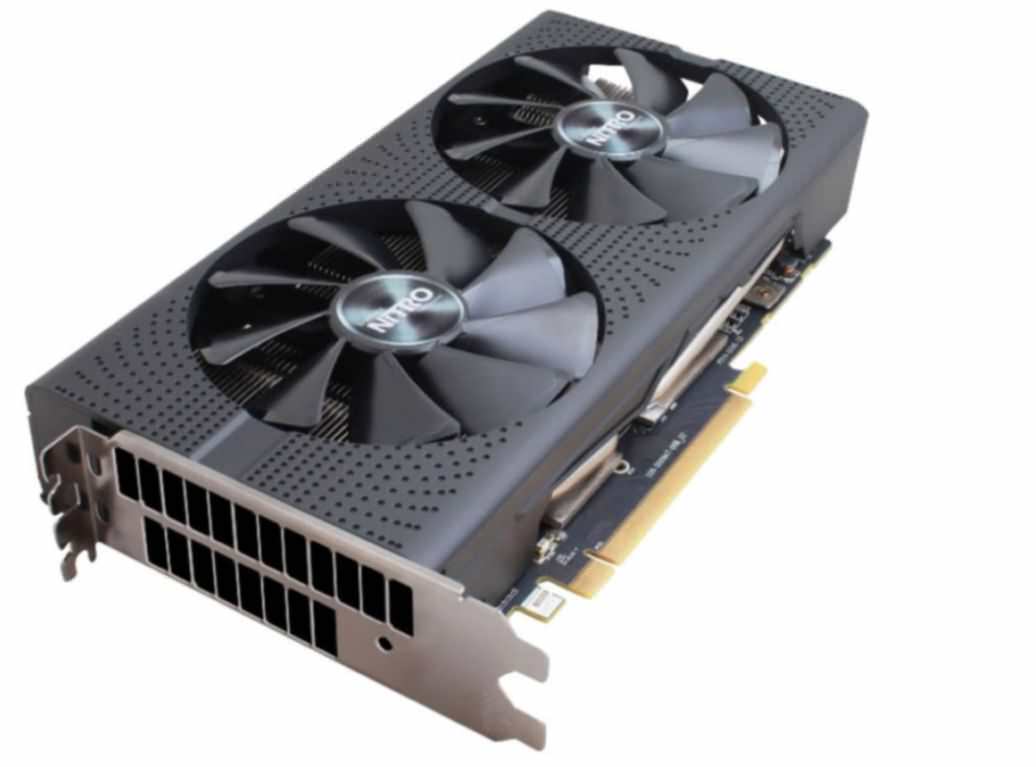 Maybe? Hopefully? Okay, probably not. A swarm of coin-mining cards have hit online e-tailers recently, as AnandTech (go.pcworld.com/ant) reports. Most are based on AMD’s more mining-friendly Radeon “Polaris” GPUs, but you’ll also find a couple of cards based on Nvidia designs. Notably, those use “GP106” branding—that’s the name of the GPU itself—rather than being called GTX 1060 cards.