Yet Another Top Ten List of Popular Programming Languages

This is that time of the year when we make lists. So here is yet another list of the top ten most popular programming languages. This is however a list with a difference. It is not dependent on the author’s personal preferences, but based on criteria outlined in the article itself. 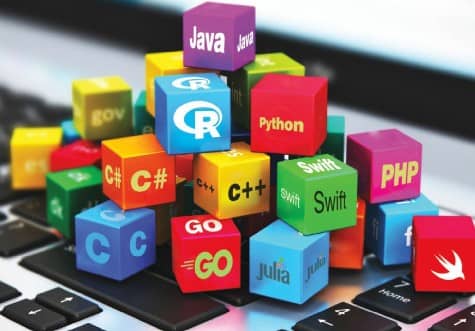 The top 10 programming languages for 2019 in terms of popularity are:

The two programming languages left out of the list are Ruby and Go. With the strong support of Google, Go might make a comeback into the top ten list in the future. However, with many pundits writing off Ruby as a doomed programming language, its future popularity is debatable. Although this list is free of any biases, as mentioned earlier, the entries in the list are again highly predictable. Moreover, most of these languages are expected to retain their position in the coming years too. Well, that is one drawback of this listing of top ten popular programming languages.

The winners and losers in the programming world