Why The Blockchain Is So Secure 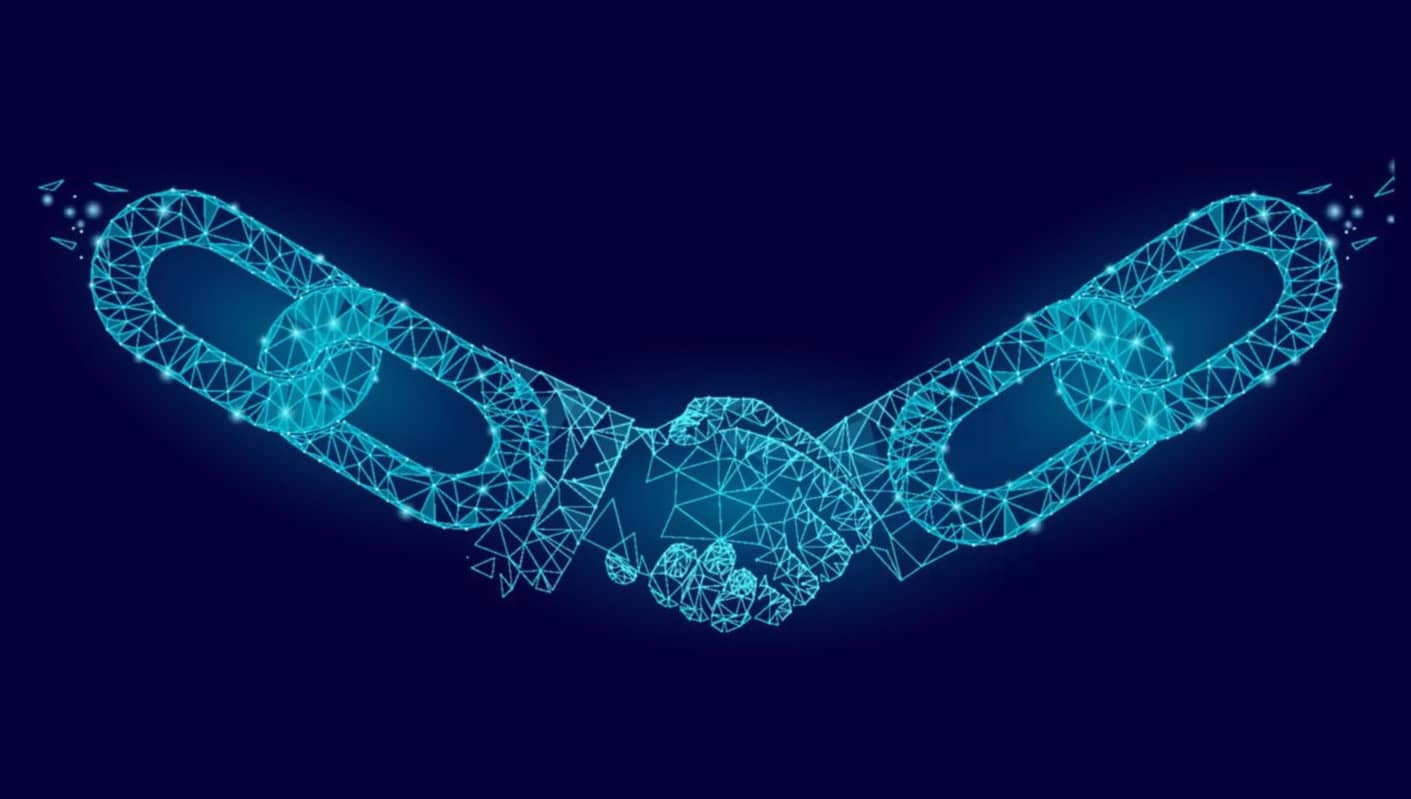 A blockchain has several built-in security features that make it attractive for purposes like land records, cryptocurrency transactions, etc. The security of personal data is a human right. A blockchain could be one of the methods of ensuring this.

Simply defined, a blockchain is, “A decentralised database containing sequential, cryptographically linked blocks of digitally signed asset transactions, governed by a consensus model.” Blockchain technology is a peer-topeer networked database governed by a set of rules. A blockchain represents a shift away from traditional trust agents and a move towards transparency. As a technological building block, it permits applications from a broad band of industries to take advantage of sharing, tracking, and auditing digital assets.

Blockchain is a disruptive technology because of its ability to digitise, decentralise, secure and incentivise the validation of transactions. A wide swathe of industries is evaluating blockchain to determine what strategic differentiators could exist for their businesses if they leverage it.

This technology has the potential to improve security, processes and systems in the financial services domain, in government and every sphere where accurate, tamperproof record-keeping is essential.

Market research predicts that, by 2024, the global blockchain market is expected to be worth over US$ 20 billion. The use and adoption of blockchain technology is expanding at a rapid pace, all over the world.

The Republic of Georgia has declared that it will use blockchain technology to validate property-related government transactions. Countries like Sweden, Honduras and others are also developing such similar blockchain based systems, for enabling secured e-governance.

Gartner projects that the business value added by blockchain will grow to US$ 176 billion by 2025.

Recently, the Dubai government announced that it will put 100 per cent of its records pertaining to land registry on blockchain. Dubai Land Department (DLD), in fact, claims to be the first such government department anywhere in the world to adopt the blockchain for such high-level tasks.

The European Union’s commercial research group, the European Innovation Council (EIC), has launched a programme to grant US$ 3.04 billion (2.7 billion Euros) to 1000 projects that are developing systems and solutions using blockchain technology.

Every transaction that records and stores is not labelled as a blockchain. The following are the main characteristics of blockchain.

Digital: All the information on blockchain is digitised, thus eliminating the need for manual documentation.

Distributed: Blockchain distributes control among all peers in the transaction chain, creating a shared infrastructure within an enterprise system. Participants independently validate information without a centralised authority. There is no single point of failure because of how a distributed system operates. Even if one node fails, the remaining nodes continue to operate, ensuring no disruption.

Immutable: All the transactions are immutable in a blockchain technology based system. Encryption is done for every transaction covering the time, date, the participants and the hash to the previous block.

Chronology: Each block acts like a repository that stores information pertaining to a transaction and links to the previous block in the same transaction. These connected blocks form a chronological chain providing a trail of the underlying transaction.

Consensus-based: A transaction on blockchain is executed only if all the parties on the network unanimously approve it. Also, consensus based rules can be altered to suit various circumstances.

Digital signature: Blockchain enables the exchange of transactional value using unique digital signatures that rely on public keys (decryption code known to everyone on the network). Private keys are codes known only to the owner to create proof of ownership. This is very critical in avoiding fraud in record management.

Persistence: Blockchain will not create/persist invalid transactions as determined by consensus. It is nearly impossible to delete or roll back transactions once they are included in the blockchain. Cryptographically, the blocks created are sealed in the chain. It is impossible to delete, edit or copy already created blocks and put them on the network. This leads to the creation of digital assets and ensures a high level of robustness and trust.

Anonymity: Each user can interact with the blockchain with a generated address, which does not reveal the real identity of the user.

Blockchain helps in recording transactions of any digital assets exchanged between two unknown parties. Security aspects supported by blockchain are critical in ensuring transparency, confidentiality and protection against fraud. The following are the high-level security features of the blockchain.