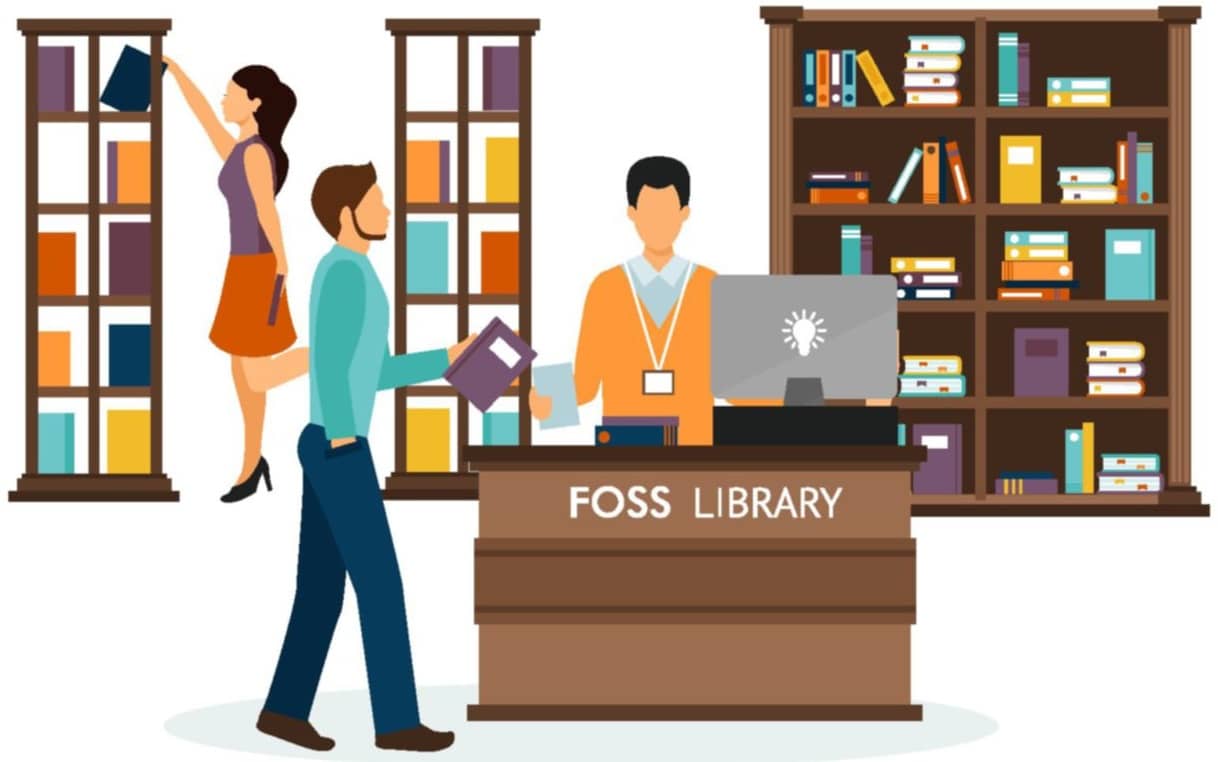 Free and open source software (FOSS) offers excellent support to librarians. FOSS and libraries are a natural fit. Librarians often find their budgets under pressure and sharing comes naturally to them. While the tools available on the FOSS platform are not just affordable and build knowledge, but are very robust too.

Among the many FOSS tools for librarians, Koha, Evergreen and Open Journal System stand out. Let’s explore these, as well as the other best options available to cash-strapped librarians.

This is an open source integrated library system (ILS) used across the globe — in public libraries, in schools and in special libraries.

Across India, librarians in major government-funded and CSIR libraries talk about the compatibility of Koha, the world's first FOSS library management system. Its story is interesting — it actually grew out of a small public library that has served a population of 30,000 in New Zealand. Created in 2000, Koha's name comes from the Maori (New Zealand aboriginal) name for 'gift' or 'contribution'. Surprisingly, it was built on a 386 server at the Horowhenua Library Trust.