'The 2017 Linux Kernel Development Report Ranks Us Among The Top 5 Organisations In The World, In Terms Of Contributions To The Linux Kernel' 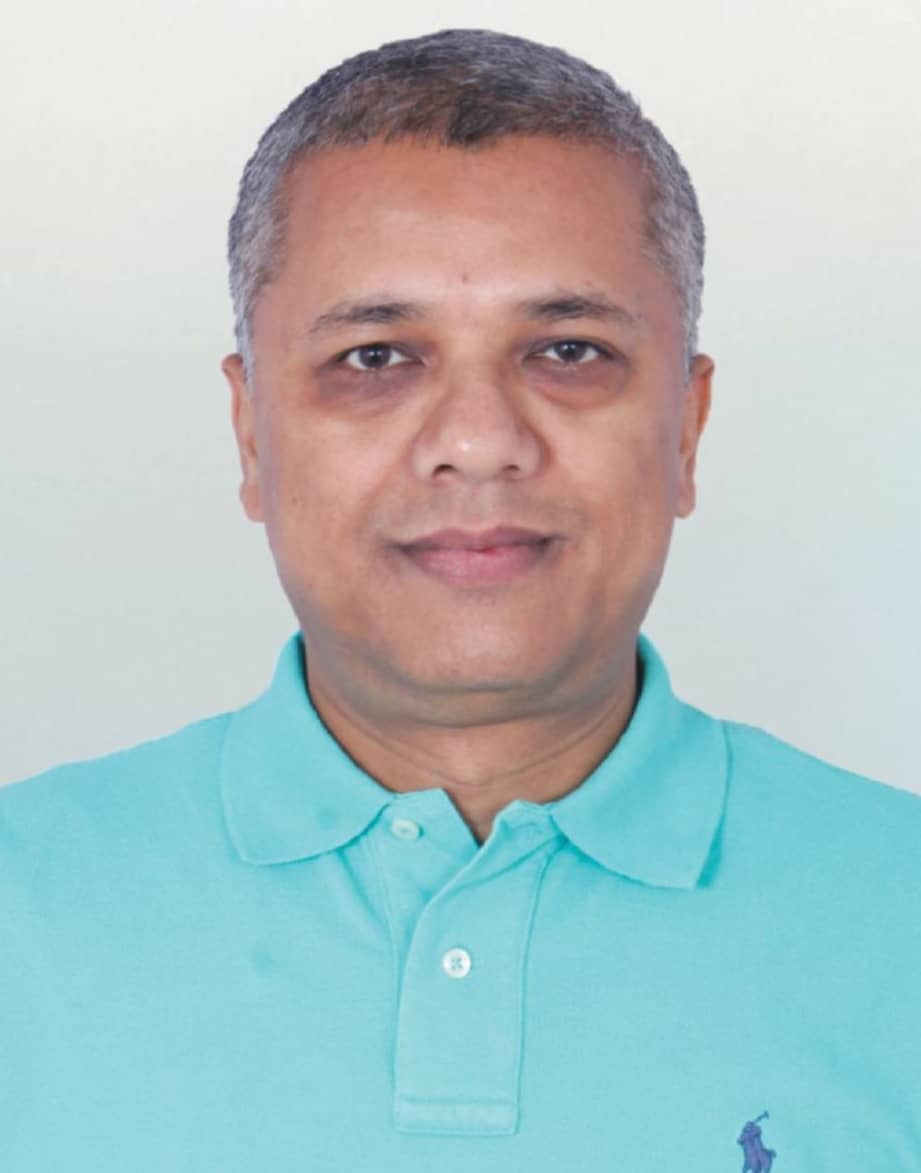 Developing the most relevant solutions for its customers is of utmost importance to IBM’s Linux Technology Center in India. This requires constant interaction and collaboration with them, in order to improve continuously and innovate constantly. In an exclusive chat, Dipankar Sarma, distinguished engineer, Linux Technology Center IBM India, talks about the Center’s role with respect to Linux and its impact on IBM Power Systems, among other things, with Rahul Chopra, editorial director, EFY Group.

Q. Could you share the overall profile of your team that is present in India and globally?

A. I lead Linux development for IBM Power Systems. I am the technical leader for a worldwide team of developers who work on the Linux platform. So, we work with the Linux kernel, its distributions, and various other open-source capabilities that go with Linux and also run on our IBM Power Systems portfolio. That portfolio includes a number of different types of servers such as high-end servers and large systems that run enterprise applications like SAP HANA. These are at the high end of the spectrum. But the portfolio goes all the way down to the smaller servers which we run for AI and cloud workloads. These systems are meant for a wide range of applications.

We have had a presence in India from the time our organization was established 20 years ago. We have a very mature team with lots of contributions coming in from the worldwide team as well as from the Indian team. We continue to bring out new innovations for the platforms that run on Linux and lots of new optimizations for it.

Q. Is your team solely focused on developing the product, or does it also have interactions with clients and puts in an effort to support them?

A. As an organization, we are focused on the product development side related to systems development, and specifically, Linux development. For example, we make the necessary changes in the Linux kernel. And then through our Linux distribution partners such as Red Hat, those products reach our customers.

While working on the product R&D, we ensure that the features our customers have asked for are developed and delivered. For this, we go out and spend time talking to them on how they are using our systems, and about what difficulties they have to face. Our customer interactions include working with various CIOs, CTOs and customer councils. We also spend a lot of time interacting with IT managers and IT architects, who are involved in implementing and maintaining the infrastructures for such systems. Their feedback helps us in improving our systems and providing better products.

Q. Does this mean that the Linux leadership for the IBM Power Systems platform is being driven from India?

A. I would say that a lot of contributions come from the worldwide team spread across multiple geographies such as the US, India, Australia, Brazil, France, and so on. The 2017 Linux Kernel Development Report ranks us (IBM) among the top five in the world, in terms of contributions to the Linux kernel. We have consistently been among the top five contributors for many years, and have sustained this by working on the kernel with our global team of Linux engineers across several geographies.

Q. What are the key open source contributions made by your team at IBM?

It is to be noted here that our open source contributions are not just limited to Linux. Our hybrid cloud portfolio (IBM Cloud and IBM Cloud Private – the company’s flagship cloud portfolio) is entirely based on open source. There are a lot of IBM contributors to open source outside the Linux team – making contributions to blockchain frameworks such as Hyperledger, container cloud orchestration frameworks such as Kubernetes, and others supported by the Linux Foundation.

Some of the interesting contributions that have been made in recent times have been around AI, particularly AI Fairness 360 (AIF360), which brings in a certain amount of fairness by checking for unwanted bias and mitigating it in machine learning.

An important toolkit called ART, or Adversarial Robustness Toolbox, allows you to protect your developments against adversarial attacks using bad data. SystemML is another big example of a machine learning framework that has received heavy contributions from those at IBM.