Quantum Computing: A Revolution In Computing Is On The Way 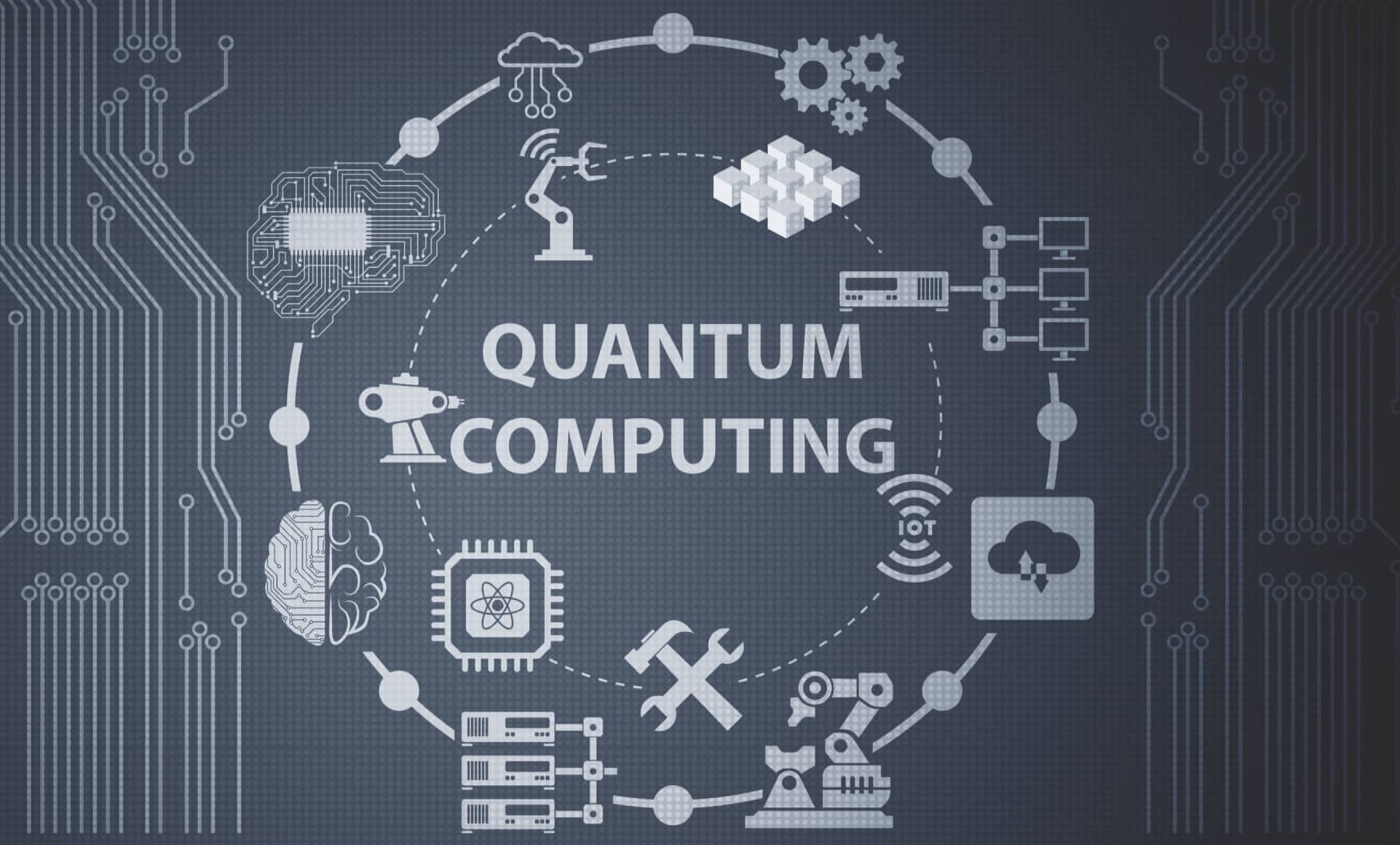 Quantum computing is the use of quantum-mechanical phenomena such as entanglement and superposition to perform computation. It can help solve tough challenges and certain computational problems much faster than classic computing architectures.

Quantum computing (QC) is no longer limited to academic research and conference presentations but has made its debut in the industry, though it is still in its infancy stages.

As per Wikipedia, “Quantum mechanics (also known as quantum physics, quantum theory, the wave mechanical model, or matrix mechanics), including quantum field theory, is a fundamental theory in physics which describes nature at the smallest scale of energy levels of atoms and sub-atomic particles.”

The era of quantum mechanics started in 1990 when Max Planck put forward the theory that everything is made up of small particles, which he called quanta. Quantum physics is related to that part of physics that studies small ‘waves’, in order to study the behavior of matter and energy. The word quantum means ‘how much’ in Latin. In quantum physics, the entire universe is a series of predictions or possibilities. Matter can move from one place to another, and the state of one particle is dependent on that of others, which places a constraint on every other particle — this is called entanglement.

Quantum computing operates on the rules of quantum mechanics, such as superposition and entanglement. It can help solve tough challenges and certain computational problems much faster than classical computing architectures. Quantum computers are devices that perform quantum computing. The characteristics and principles of quantum physics are used in processing data, and these are based on the laws of mechanics.

Quantum computing is all about exploring possibilities while solving computational problems. Classical computing explores only a subset of these possibilities.

Classical computers are built from silicon chips which have millions of transistors that can be turned ‘on’ or ‘off’, and always exist in a single state. In classical computation, the unit of information is a bit, which can be 0 or 1. All processing can be done by simple logic gates (AND, NOT) acting on these bits. The states are distinguishable and observed without disturbing the system.

This capability enables quantum computers to solve certain types of complex problems and do parallel processing, which is not possible with conventional computers. The power of qubits is that they can exponentially scale and speed up, as the computations occur in parallel.

The various types of quantum computers in use today are:

Quantum computers based on ‘nuclear magnetic resonance on molecules in solution’

Quantum computers based on ‘quantum dot on the surface’

Quantum computers based on ‘laser acting on floating ions (in vacuum)’