OSS Tools That Can Safeguard Your Systems 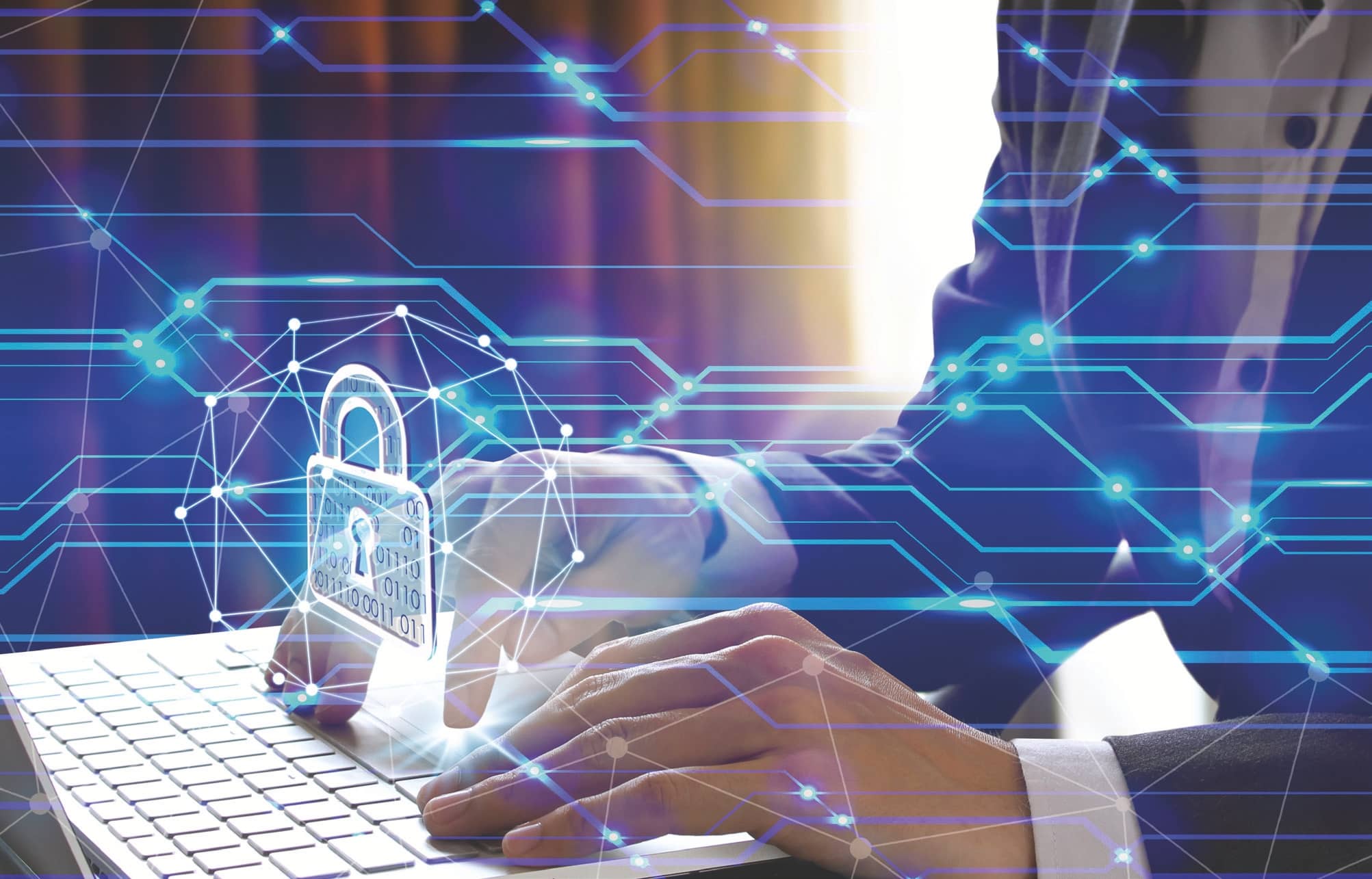 Cyber security is an incredibly complex, volatile and delicate issue, with systems constantly under attack by an assortment of entities from around the world. Let’s examine some open source software tools, both new and old, which keep our systems safe.

2018 could well be labelled the year of the data breach. This is solely due to the high profile incidents involving broken systems, malpractices and murky underhand dealings pertaining to data security. In 2018, the Goliaths of tech came under intense scrutiny, given the very public revelations of unethical business practices and the purported exploitation of their status at the apex of the tech pyramid to (allegedly) indulge in dubious practices in dealing with sensitive user data. From the US elections to the US government formally accusing North Korean actors of perpetrating the Sony hack, the past year has been a revelation. Data breaches often result in high-tension situations between nations. In fact, as a cyber security consultant stated in a Hacker-noon post, instead of naming 2018 as the ‘Year of the data breach’, we may as well switch to announcing the biggest breaches of the year since they only seem set to increase in severity, year on year.

In such an atmosphere, systems administrators and cyber security engineers have the additional responsibility of not only ensuring the encryption and security of user data but also its ethical use, according to what constitutes ‘fair practices’ for the business in question. To aid these endeavours, here is an attempt to break down the list of cyber security tools that are free, open source and available for use in business-oriented use cases, including some specialised ones for corporate networks.

In a sector that is bustling with activity, we have a surprising new entrant contributing a seemingly well-built open source tool for network security - the National Security Agency (NSA) of the United States of America! 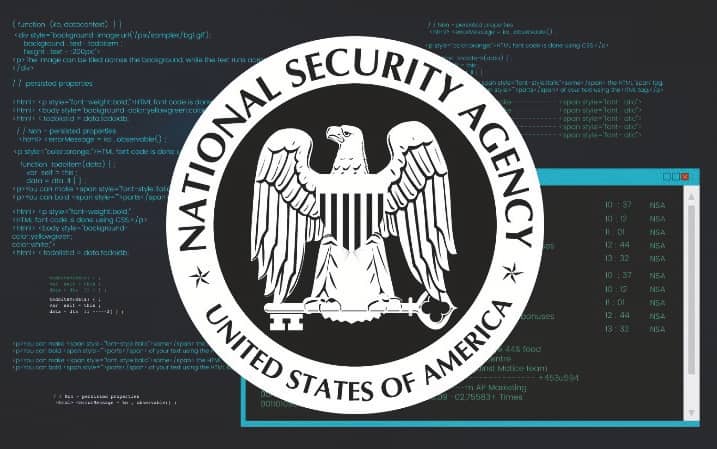 New age tools Let’s first look at the new entrants in the security domain, along with a detailed breakdown of their features and performance in creating a more secure network for enterprise and personal use cases.

Ghidra: The most recent contender on this list, NSA’s Ghidra, is somewhat a surprise, last-minute entrant, considering it was only released a few days before the writing of this article. Not much is known about it yet, but at first glance, it seems to be a comprehensive reverse engineered framework for software, built to provide deep insight into malicious code as well as a better understanding of vulnerabilities in systems and computer networks. 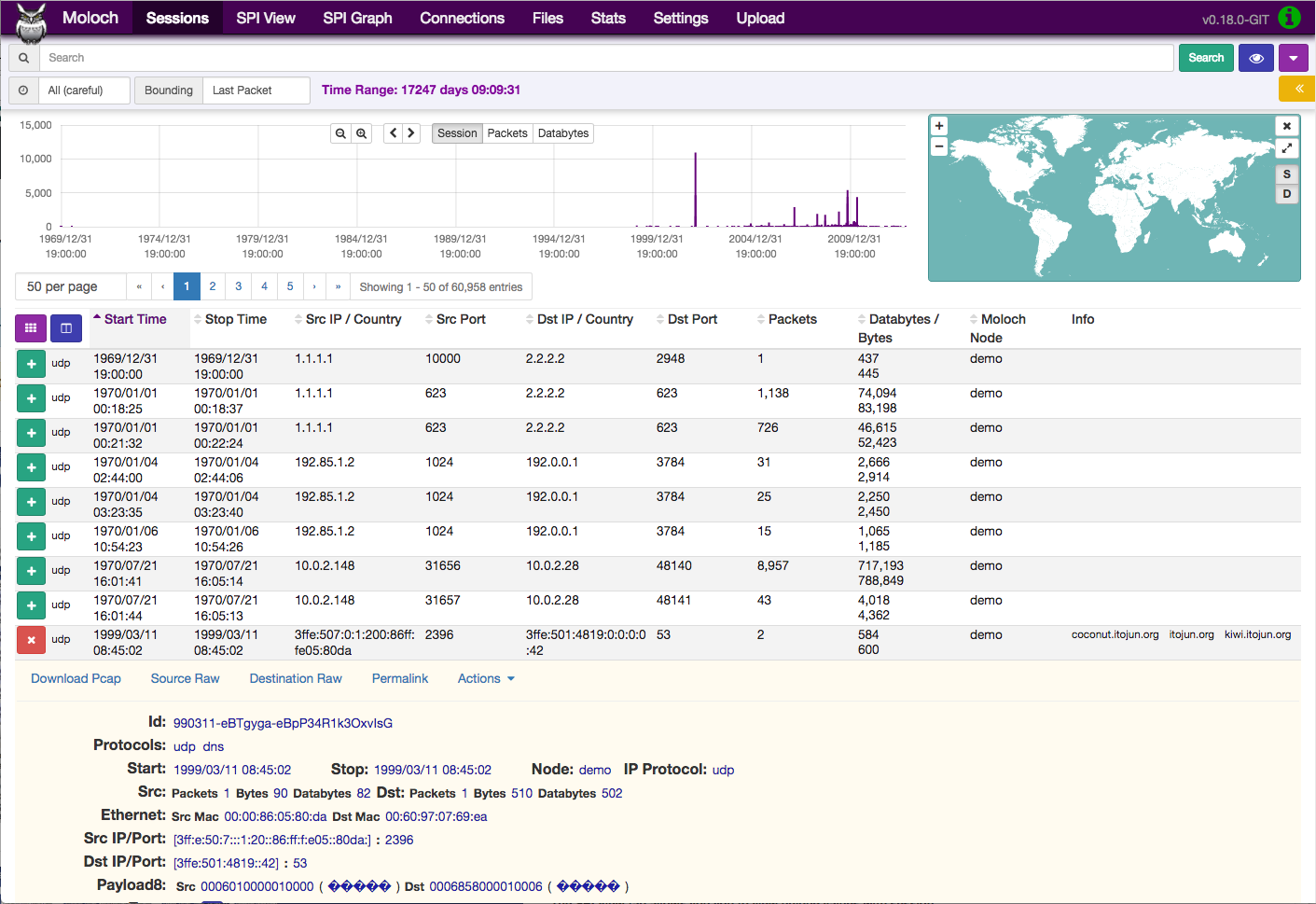