Hyperledger Sawtooth Architecture: An Introduction To The Validator Network 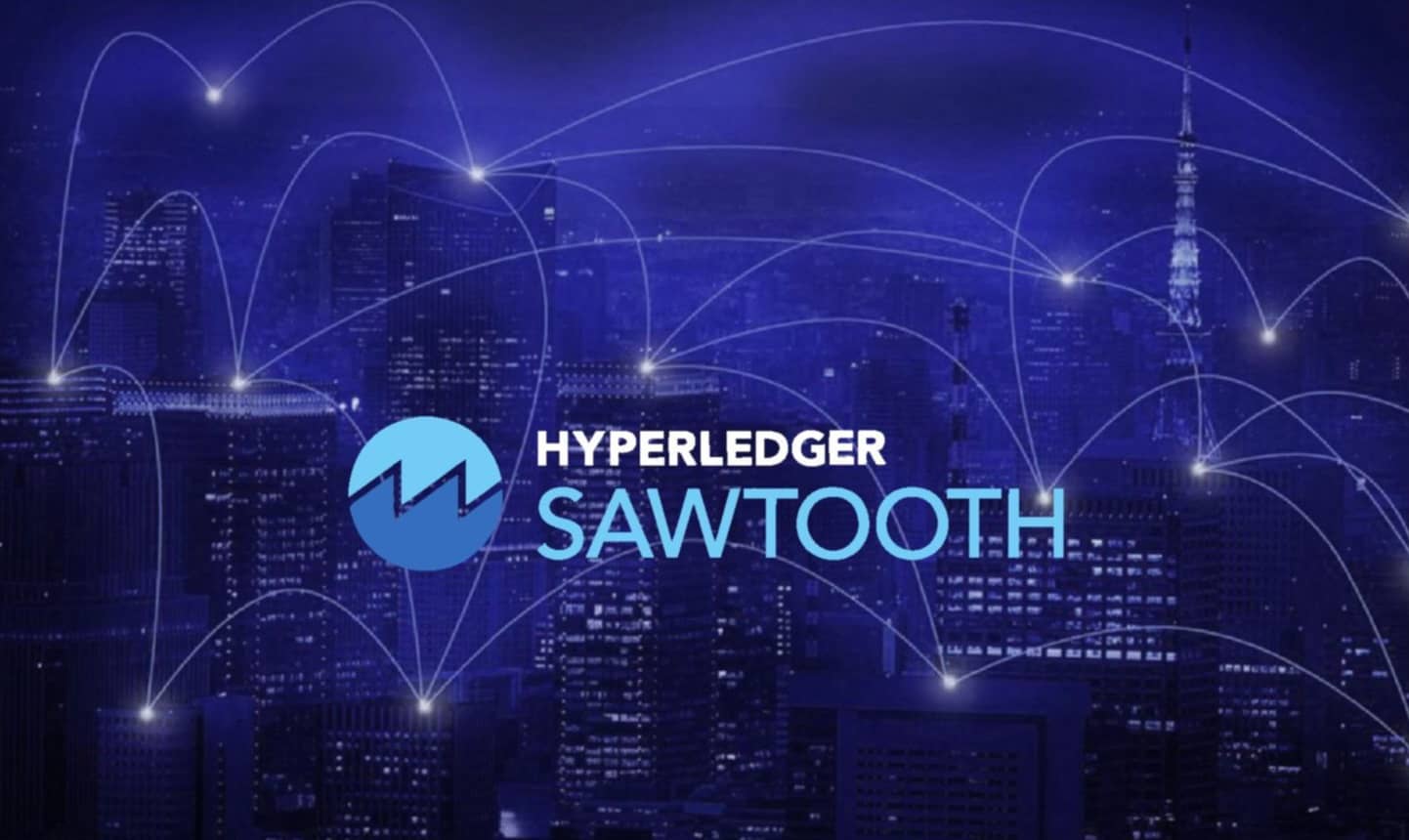 The network layer is responsible for communication between validators in a Sawtooth network, including performing initial connectivity, peer discovery and message handling.

Upon start-up, validator instances begin listening on a specified interface and port for incoming connections.

Upon connection and peering, validators exchange messages with each other based on the rules of a gossip or epidemic protocol.

A primary design goal is to keep the network layer as self contained as possible — the application should not need to understand implementation details of the network in order to send and receive messages.

Sawtooth has adopted the 0MQ (Zero MQ) asynchronous client/server pattern. This consists of a 0MQ router socket on the server side which listens on a provided endpoint, with a number of connected 0MQ dealer sockets as the connected clients.

The 0MQ guide describes the features of this pattern as follows:

Clients connect to the server and send requests.

For each request, the server sends 0 or more replies.

Clients can send multiple requests without waiting for a reply.

Servers can send multiple replies without waiting for new requests.

Sawtooth defines three states related to the connection between any two validator nodes.

Connected - A connection is a required prerequisite for peering.

Peered - A bi-directional relationship that forms the base case for application-level message passing (gossip).

This protocol includes the following types of messages.

Ping messages allow for keep-alive between router and dealer sockets.

Peer requests establish a bi-directional peering relationship between the two nodes. A peer request can be rejected by the remote node. If a peer request is rejected, the expectation is that a node attempts to connect with other nodes in the network via some strategy until the peering minimum connectivity threshold for that node is reached. If possible, the bi-directional relationship occurs over the already established 0MQ socket between dealer and router.