Ethereum: Look Out For This Secure Cryptocurrency 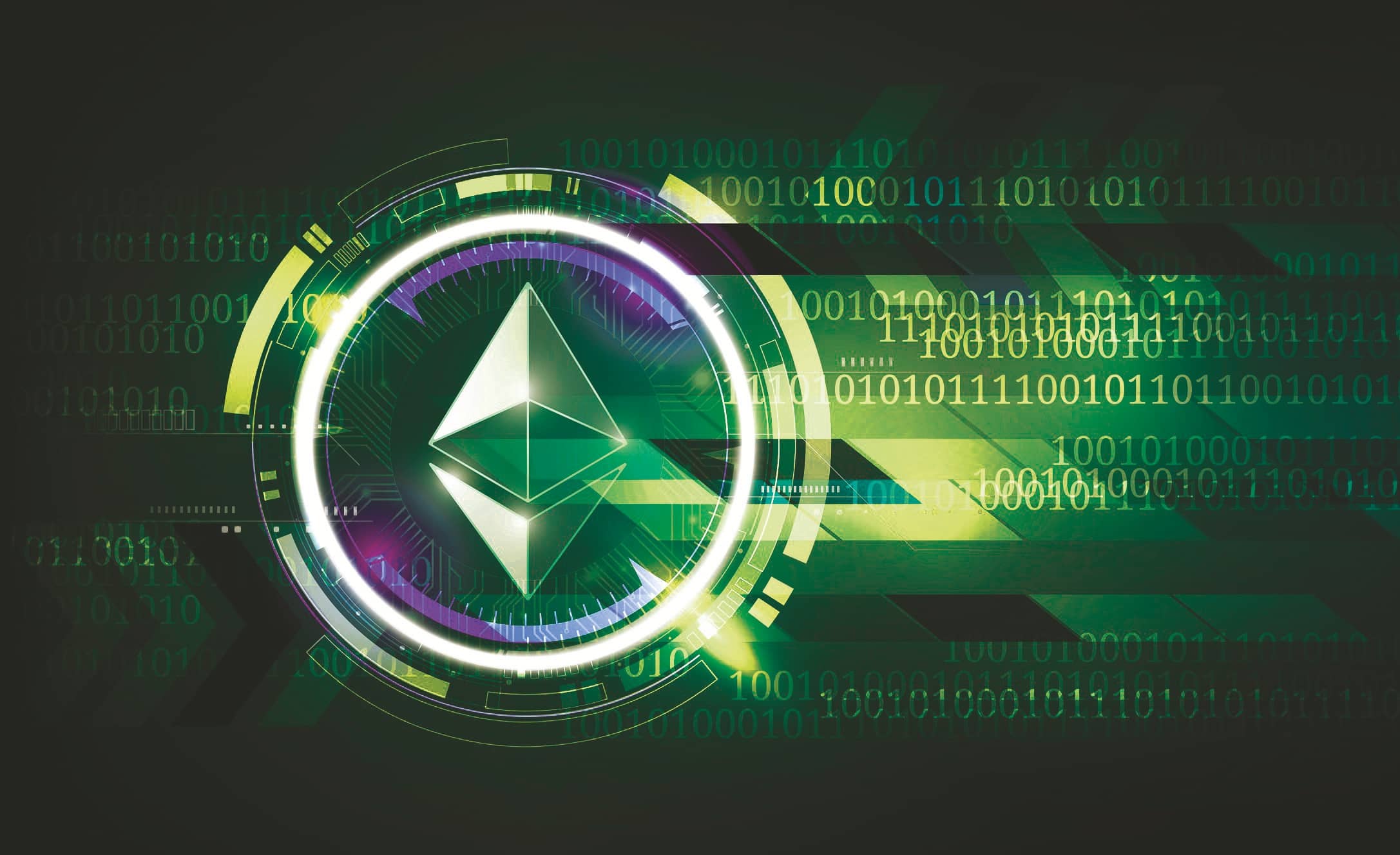 Ethereum is the foundation for a new era of the Internet. According to its website, Ethereum will enable an Internet where money and payments are built in; an Internet where users can own their data, and your apps don’t spy and steal from you; an Internet where everyone has access to an open financial system; and an Internet built on neutral, open-access infrastructure, controlled by no one company or person.

Everybody wants their money to be more secure and smart, and cryptocurrencies can ensure this in the most foolproof manner currently known. But risks and rewards are intrinsically linked, particularly in the case of the cryptocurrency market. Cryptocurrencies provide dynamically scalable and virtualized resources as services over the Internet. With the assistance of this technology, people can perform several functions, including financial transactions. Ethereum, as a technology, is a powerful tool to combat the issue of spam and hacking, to protect user-information as well as secure the cryptocurrency market. This solution, which is based on the Merkle Patricial Tree, enables enterprises to work more efficiently and stops the spread of fraudulent financial transactions.

Ethereum is an open-source, public, blockchain-based distributed computing platform and operating system that enables smart contracts. Ether is a token, the blockchain for which is generated by the Ethereum platform. Ether can be transferred between accounts and used to compensate participant mining nodes for the computations performed.

Ethereum was developed in late 2013 by Vitalik Buterin, a cryptocurrency researcher and programmer. The word Ethereum is based on the word ‘ether’, which refers to a hypothetical, invisible medium that people earlier believed spread through the universe and allowed light to travel. Ethereum appeared in the market back in 2015 and is now one of the most reputable tokens.

As is the case with other cryptocurrencies, the validity of each Ether is provided by a blockchain, which results in blocks that are linked and secured using cryptography. It is an open, distributed ledger that records transactions between two parties efficiently and in a verifiable and permanent way. Ethereum doesn’t rely upon Unspent Transaction Outputs (UTXOs). Here, current balances of all accounts and extra data are stored in a separate Merkle Patricia Tree.

Today, Ethereum is the second-largest cryptocurrency in the world after Bitcoin. The latter’s recent popularity has proven to be very positive in the crypto market. However, analysts now believe that Ethereum is likely to extend its upward surge towards US$ 300 in the near future.

Ether can be traded by regular currency brokers, on cryptocurrency exchanges as well as many online cryptocurrency wallets. Ethereum is a global, open-source platform for decentralized applications. On Ethereum, you can write code that controls digital values, which run exactly as programmed and are accessible anywhere in the world.