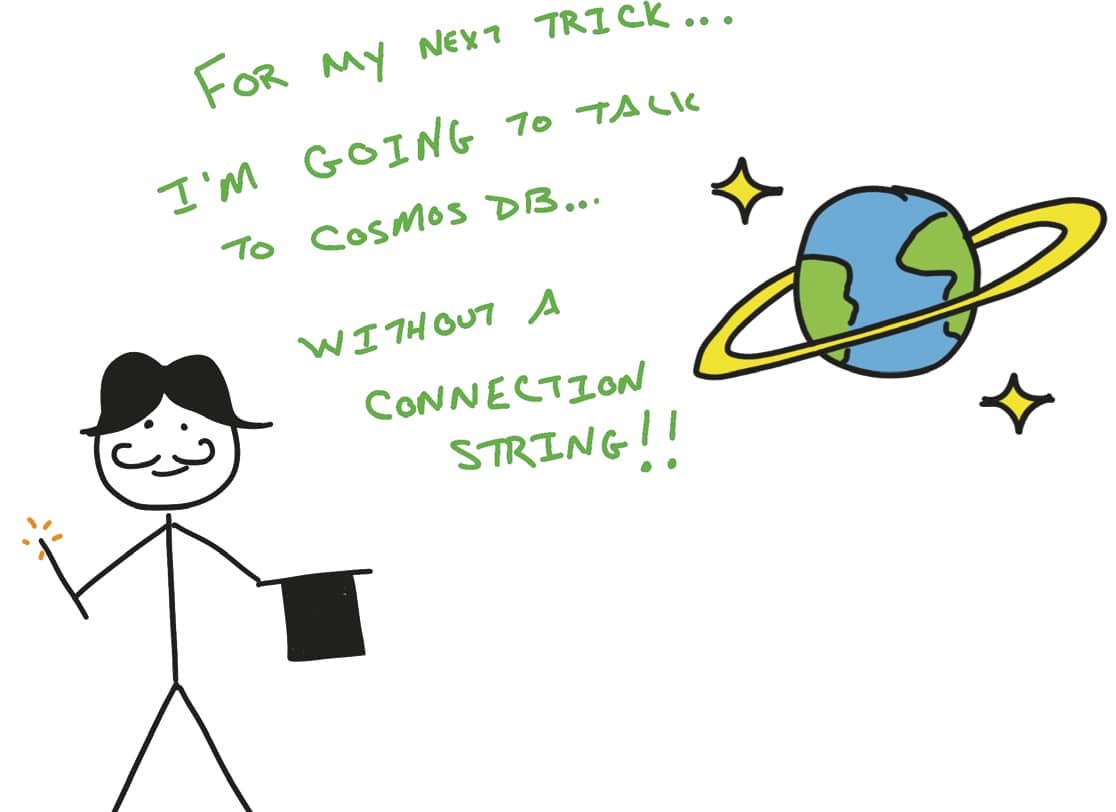 Data is gold in today’s world. But it has no value unless it is processed, manipulated and used to derive useful insights. Databases enable the handling of data, and there are many out there to choose from. Cosmos DB has a lot going for it, as readers will discover in this article.

Cosmos DB is the next generation of Azure DB and an enhanced version of Document DB. Azure Cosmos DB is Microsoft’s globally distributed, multi-modal database, which scales at the click of a button. Because it’s multi-modal, it supports document, table and graph values together in a single database. Cosmos DB (formerly known as Document DB) is designed to store semi-structured data such as documents, typically in JSON or XML format. Unlike traditional relational databases, the schema for each nonrelational (NoSQL) document can vary, giving developers, database administrators and IT professionals more flexibility in organizing and storing application data and reducing the storage required for optional values.

Cosmos DB is a planet-scale database. It is a good choice for any serverless application that needs low order of-millisecond response times and has to scale rapidly and globally. It is more transparent to our application and config does not need to change.

How it was created

Microsoft Cosmos DB isn’t entirely new — it grew out of a Microsoft development initiative called Project Florence that began in 2010. Project Florence is a speculative glimpse into our future. It envisages both our natural and digital worlds co-existing in harmony through enhanced communication.

-It was first commercialized in 2015 with the release of a NoSQL database called Azure Document DB.

-It expands on Document DB by adding multi-modal support, global distribution capabilities and relational like guarantees for latency, throughput, consistency, and availability.