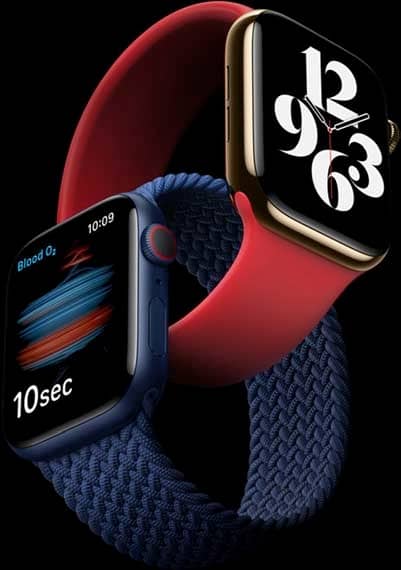 Apple CEO Tim Cook kicked off the virtual press conference from the company’s headquarters in California. The CEO announced that Apple will be focusing on Apple Watch and iPad during this event, which is the strongest confirmation you’ll get about the iPhone 12 series launching a little later this year.

The Apple Watch Series 6 is the first product Apple announced that comes with an ability to measure blood oxygen saturation. It’s a measure of how well your cardiovascular system is functioning. If you have the Series 6, you may not need to use a dedicated pulse oximeter.