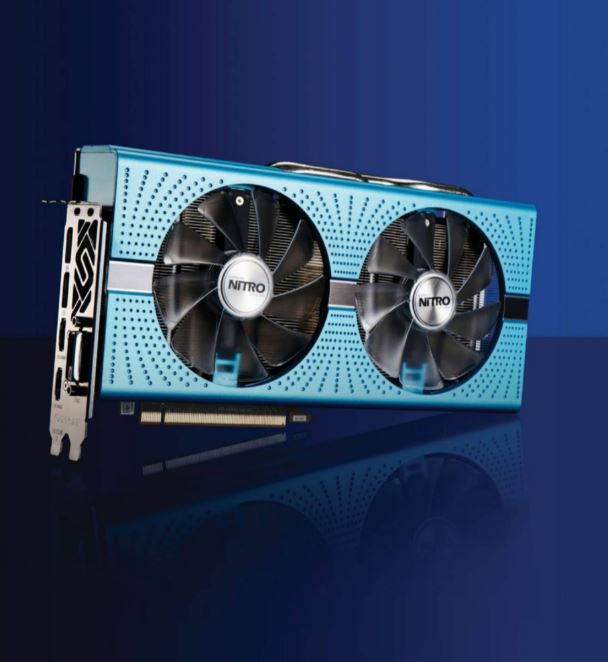 Look who’s back, back again

YOU KNOW WHAT we don’t like doing? We don’t like reviewing the same product over and over and over again. The RX 480 was a fantastic breath of fresh air from AMD when it arrived. It showed promise. A mid-range GPU with enough clout to take on the 1080p battleground, no sweat, and at an affordable price, too. OK, it may have drawn perhaps a touch too much power from the PCIe bus at first, but that had little effect on premium motherboards anyway. It was an exceptionally strong GPU.

Fast-forward a year, and we saw AMD’s first ever like-for-like rebadge, the RX 580. With Vega not having dropped yet either, the future didn’t look good. And, lo and behold, it wasn’t. Usually, a brand new top-tier architecture, like Vega, would populate the top two cards of a series, with the preceding architectures shimmying down the chain by one numerical designation each to fill in the gaps. A 380 would become a 470, a 480 would become a 570, you get the picture. In this case, though, nope. The RX 480 became the RX 580, with slightly higher clocks and power draw.