Ready To Reinstall Windows? Here Are Your Options.. 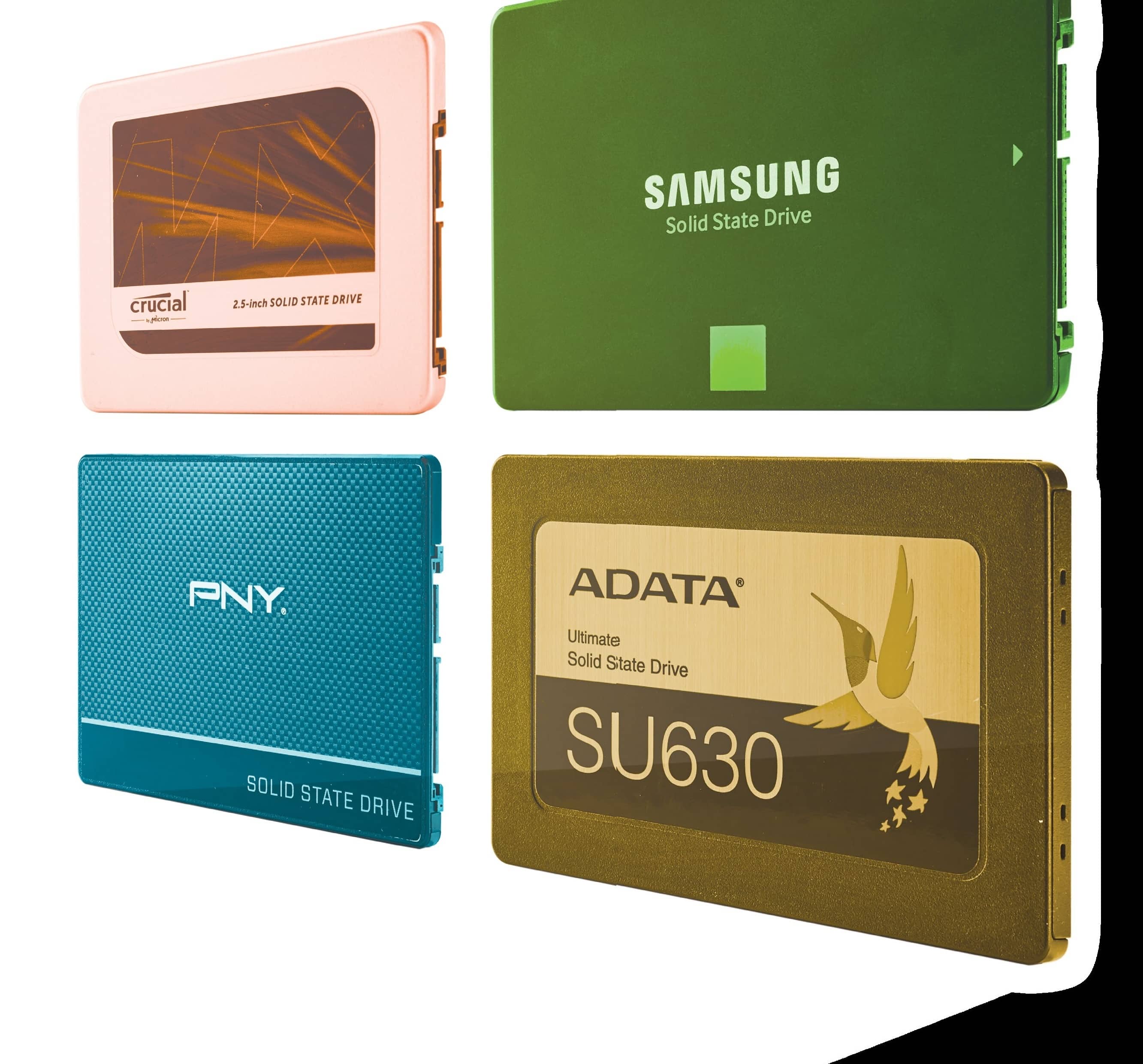 Ready to reinstall Windows? Are you really? Let’s look at your options...
Alex Cox

So, you use windows . you’re in a slowly shrinking but still three-quarters majority, so it’s not a surprise: Windows users are ubiquitous. Almost as ubiquitous as people complaining about Windows, because that group extends to macOS and Linux users, too. Whatever your gripes, the thought of reinstalling Windows has likely crossed your mind at some point. Perhaps you’ve even gone ahead without thinking of the consequences. you might even have been left with a half-functioning machine that’s missing many of your critical files and programs. Let’s be clear at the start of this feature (one that’s ostensibly about reinstalling Windows): Reinstalling Windows is generally a really dumb thing to do.

Hear us out. Windows 10 is a much cleaner and more stable oS than its predecessors. There’s no good reason to reinstall it unless you’ve managed to screw with its system files to the point of oblivion, or you’ve fallen victim to some serious malware that can’t be expunged in any other way. if you’re in the latter bracket, it’s probably too late for your files—unless you’ve taken the correct precautions. With a proper process built into your everyday computer use, reinstalling is trivial and safe. Mostly pointless, but clean enough.

So, you could reinstall Windows, and we’ll talk about it in detail, but we’ll also show you other options. Before you throw everything away and start over, perhaps you’ll want to clean everything up manually, or use Windows’ own refresh tools, to leave your current installation in a better state. Maybe you’d like to try an innovative (and slightly silly) dual-boot, putting a clean Win 10 alongside your dirty one. you could be moving machines, and want to turn a fresh install on your new hardware into something akin to your current PC. it all sounds easy, but proper procedure is essential if you want to keep everything precious.

REINSTALLING WINDOWS 10 is a fairly trivial task. Put in the right media, boot from it, grind away the old OS, and replace it with the pristine bits of a shiny new install. This can be a painless if the time-consuming procedure that leaves you with a like-new PC, or perhaps an even better one if you were unlucky enough to buy a PC burdened with preinstalled trash are. We permit you to do this as long as you’ve checked off a few prerequisites, all of which are good practice even if you’re not planning to wipe everything and start again.

Next, dig out the keys for all your crucial software and keep them safe, as you’ll need to reinstate everything manually when performing a full reinstall. You can use PowerShell to make a list of your installed programs; launch it as administrator and type: Get-ItemProperty HKLM:SoftwareWow6432NodeMicrosoft WindowsCurrentVersionUninstall* | Select-Object DisplayName, DisplayVersion, Publisher, InstallDate | Format- Table –AutoSize > C:software.txt