Machine Of The Month: The Commodore 64 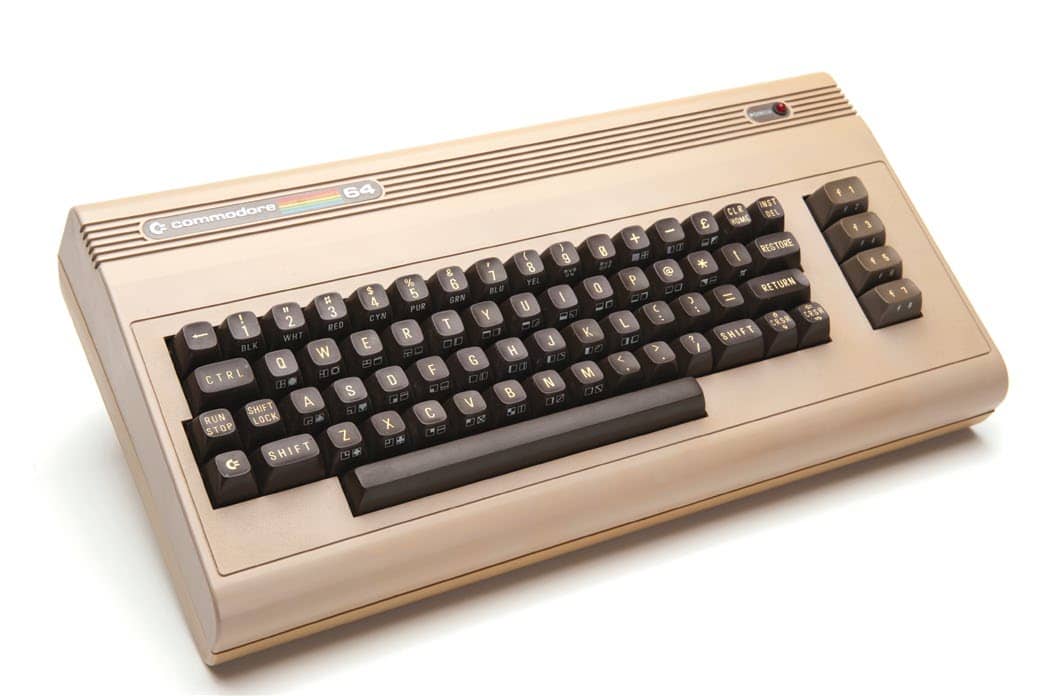 You’ll need this vice (the versatile commodore emulator) Download from http://viceemu.sourceforge.net for your Windows or Linux PC.
John Knight

With a manufacturing lifespan of 12 years, the Commodore 64 is one of the most popular computers in history, with an astonishing library of games, business apps, and multimedia demos. However, this is not simply an old games console. For most software, you can’t just press the On button and get started—there are machine quirks to contend with, command prompts to learn, and multiple storage formats to master. So, how do you even get started?

We will show you how to emulate the machine and hit the ground running with the best choice of emulator, how to get your virtual Commodore optimized before gaming, how to load software, and where to find it. Along the way, we’ll explore the history of the Commodore 64, with its clever choice of hardware, legendary gaming scene, and expansion into the worldwide market. We’ll examine the machine’s death and resurrection, following the shift from the booming American market of the ’80s to the European budget gaming scene of the ’90s, and explore the boutique industry that keeps the Commodore 64 running today.

The Commodore 64 (or “C64”) was a powerhouse computer that reflected the bullish aggression of the company’s CEO, Jack Tramiel. Although somewhat expensive on launch, Tramiel took the machine on an all-out price war that would win its place as the best selling computer of all time.

>> Named after its 64KB of RAM, the Commodore 64 was designed to be a great games machines from the outset. At its heart was a MOS 6510 CPU—a variant of the trusty MOS Technologies 6502. Despite being technically slower than much of the competition, it was easier to program than Z80 computers, and custom chipsets powered functions separately from the CPU.

>> Graphically, the powerful VIC-II chip gave the Commodore 16 colors, multicolor hardware sprites, smooth scrolling, and an impressively high resolution for its time. The SID sound chip was developed by an actual musician, Ensoniq’s Robert Yannes. Unimpressed with the primitive state of computer audio, Yannes designed a chip that wiped the floor with the competition, and is still used for certain musical applications today—there are even live C64 cover bands!