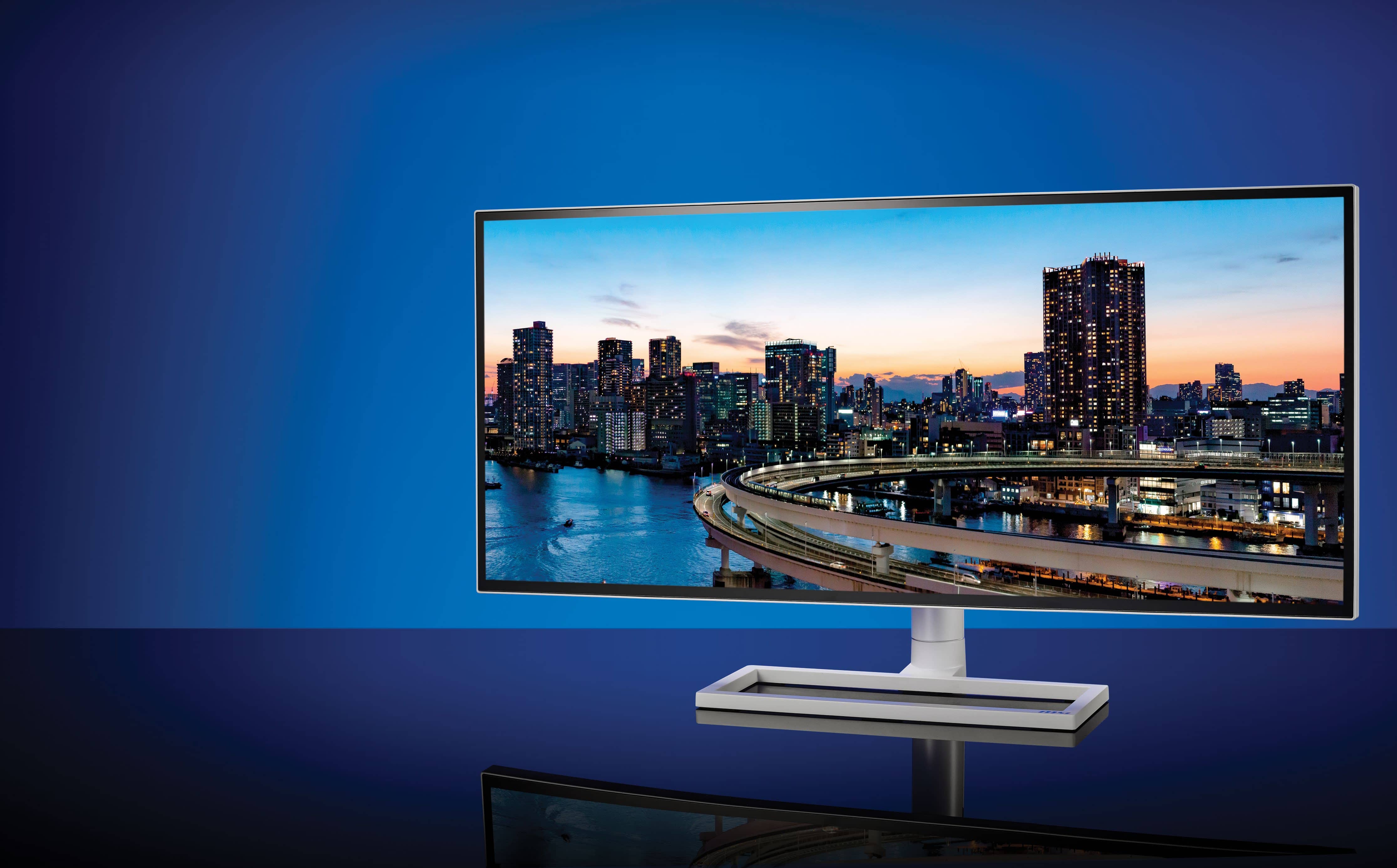 When 4K is not quite enough...

AS FIRST WORLD PROBLEMS GO, the fact that it’s hard to find a PC monitor with more than eight million pixels has got to be up there. But if you want a truly high density display, your options are limited.

Yes, you can choose from a huge array of 4K UHD monitors, but 4K doesn’t automatically equal high DPI. Take a typical 32-inch 4K screen. That works out at 138 pixels per inch, not much higher than the circa 100 dpi that most flat panel monitors have offered for years.

As ever, a relevant but not entirely empirical yardstick involves Apple and its Retina displays for Macs. Apple has decided on a minimum of around 200 dpi for its portable and desktop systems, including the new Pro Display XDR, thus far higher than nearly all PC monitors.

You can, of course, achieve higher pixel density with the same resolution via a smaller panel. A 24-inch 4K monitor clocks in at a decent 184 dpi. But who wants to pay big bucks for a mere 24-inch monitor? Enter, at last, the MSI Prestige PS341WU. Its main claim to fame? A native resolution of 5120x2160, also known as 5K2K. That’s three million more than the 3840x2160 4K pixel grid.