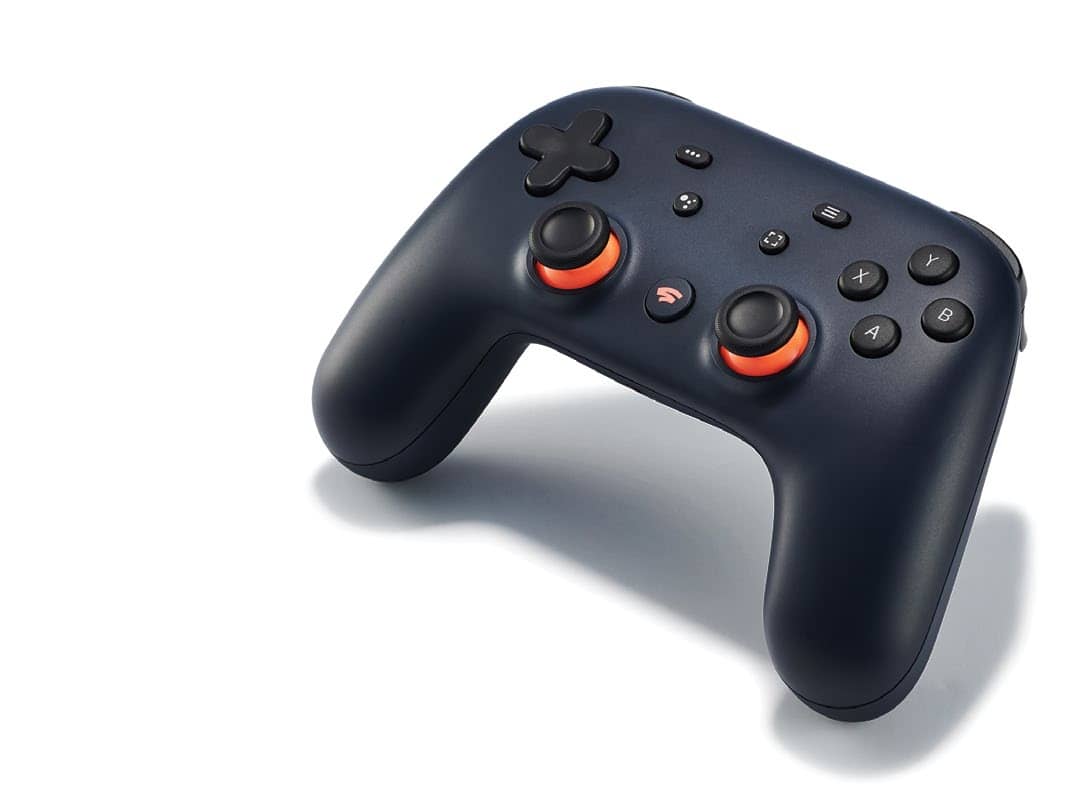 The launch of Stadia, Google’s push into the game-streaming arena, was troubled at best, and user numbers are already struggling, while other platforms have drawn comparisons with Google’s offering. So, we’re working out which one is best; Stadia’s primary competition here is Nvidia’s GeForce Now, originally designed for its Shield TV, but since expanded for PCs and mobile devices. Which is the superior service? Let’s take a look.

Value Stadia and GeForce Now are both subscription services, though the price points vary, and there are different hardware options. Stadia requires a specific controller and Chromecast Ultra, which can be purchased in a bundle for $129. GeForce Now requires a PC, Mac, or Android device. Naturally, both require a TV or monitor, and a high-speed Internet connection.

Both Stadia and Now offer free and paid subscription services, but at the time of writing, Google’s free service isn’t available yet. Looking at the paid options puts Nvidia ahead. GeForce Now’s premium membership costs $5 a month, half that of Stadia Pro, and offers ray-traced content. However, the premium Stadia subscription offers more: 5.1 surround sound, regular free games, and exclusive discounts on Stadia store games.

GeForce Now also has limited playtime. The free model only allows one-hour sessions, although the paid subscription allows six-hour sessions. It isn’t a content platform either, as Stadia is; you need your own games. Ultimately, GeForce Now is better value, thanks to compatibility with platforms such as Steam and Uplay.

Stadia had a big leg up on GeForce Now thanks to the 4K resolution offered by the Pro subscription. Google has also improved Stadia’s performance since its November release, while GeForce Now has stuck to 1080p for the entire duration of its five-year beta. Fully released in February, Now has seen a positive response thanks to reliable performance at 720p and 1080p, even on slower Internet connections (nothing lower than 15MB/s, though).

Both run well with high-speed fiber optic. Both have 60fps options, and latency is almost non-existent if your connection is fast enough. Singleplayer titles almost unilaterally run smoother than games with online multiplayer. Stadia nabs another point thanks to its Wi-Fi-enabled controller, which cuts down latency a little more.