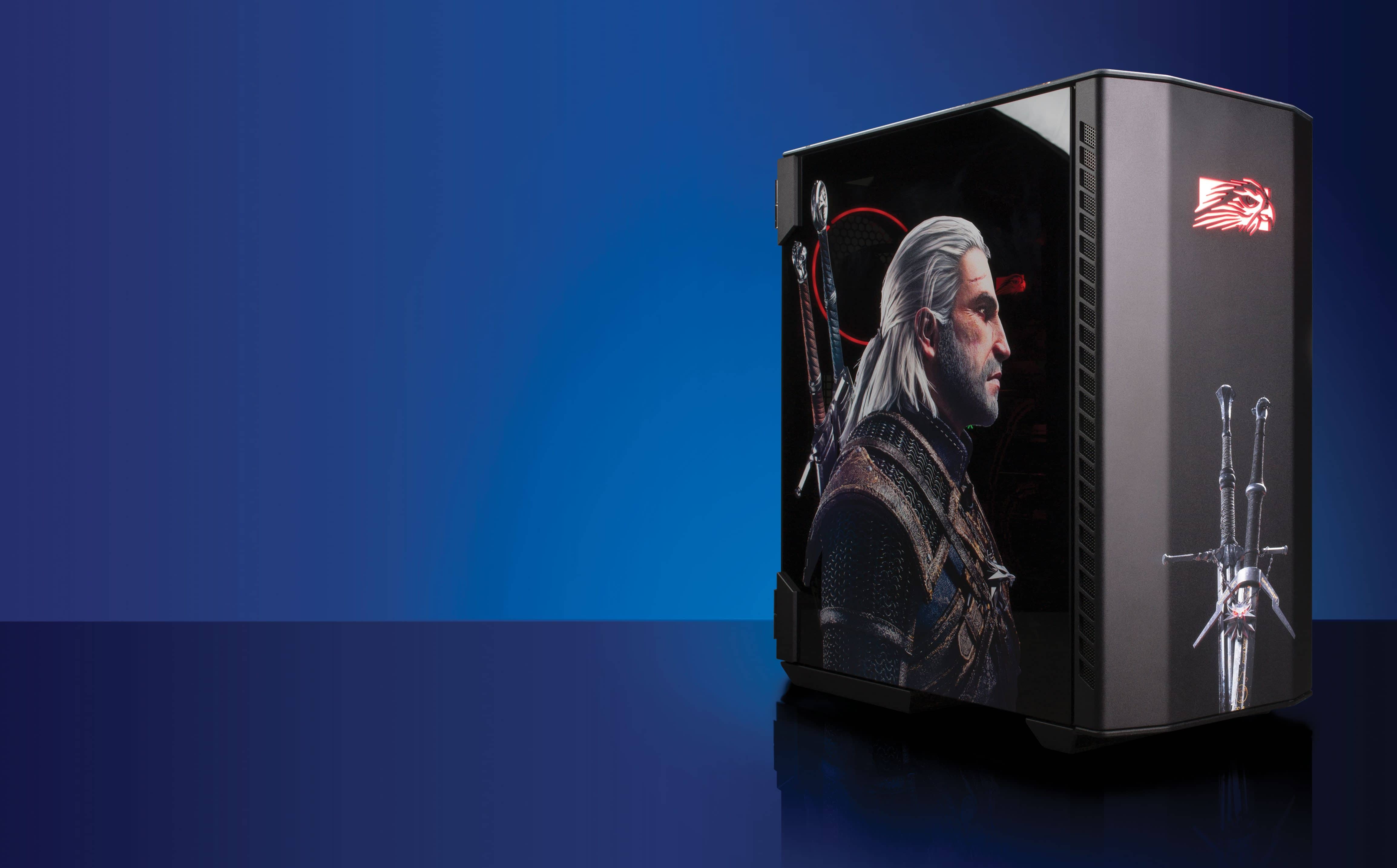 This falcon is as beautiful as it is deadly

WHEN WE ASKED industry veteran Falcon Northwest to provide us with a desktop that could crush benchmarks and had a long-haired dude on the side, it delivered—no questions asked. Joking aside, the latest iteration of the company’s popular Talon gaming PC is testament to FNW’s excellence and experience in building awesome PCs. Falcon’s towers are built for gamers and power users, and while you might want a slightly different configuration for video editing, our 20th Anniversary Talon was made to crush any gaming benchmark into a fine powder.

Falcon Northwest’s Talon has base model configurations ranging from $3,000 to $4,000, and that’s without checking any optional boxes. Our build came with all the trimmings for the tidy sum of $5,316, and included a pair of RTX 2080 Supers, powered by a Ryzen 9 3900X CPU, with 32GB of G.Skill Trident Z 3,200MHz RAM. To top it all off, an AIO cooler emblazoned with the FNW logo kept the CPU temperature hovering around a steady 60 C, even under load.