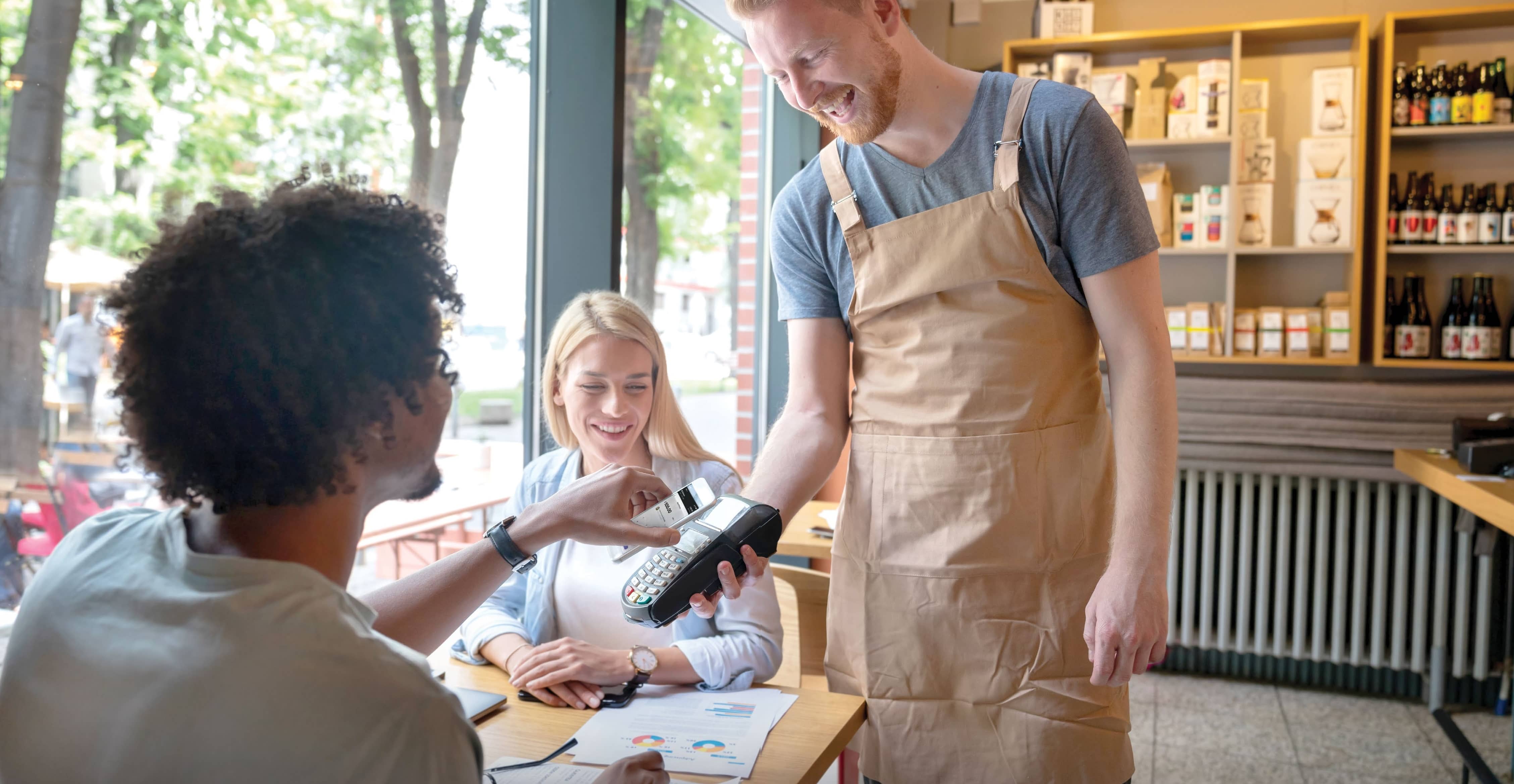 The social media giant takes on the finance industry with Libra.

Facebook’s Libra is nearing launch, and if the plans bear fruit, it’s going to be the most disruptive thing to come out of Silicon Valley for years. Let’s start with what Libra isn’t. It’s not a cryptocurrency, you won’t be able to mine coins, and it’s not an opportunity for speculation or investment. It does use similar blockchain tech to drive it (see “The Blockchain” box), but it’s a closed system designed for stability. It’s also designed to be fast, something bitcoin struggles with (it can barely manage seven transactions a second; Libra will start at 1,000). It isn’t a bank account either, something Facebook is keen to stress for legal reasons, so you won’t be earning interest on your account, or get credit.

Libra is a stable private blockchain digital currency, and will be accessible through Facebook applications. It is not unlike a PayPal account in operation, but without a link to your bank account. Facebook has developed a subsidiary, Calibra, to handle it. You will be able to store Libra “coins” (or whatever units of Libra are called; it’s not clear yet) on the Calibra wallet application, which links into WhatsApp and Messenger. Libra will also be available through Google Play. Once an account is verified using a government-issued ID, you will be able to spend hard cash to buy Libra, either electronically or by handing over actual folding stuff at the planned participating outlets. Facebook is in talks with chains of convenience stores to make cashing in and out readily accessible.

You can then send your Libra “coins” to another Libra wallet, or spend them to pay for goods and services online. Eventually, you’ll be able to tap and pay with your phone for your coffee, Uber ride, or whatever you want. You can also cash in your coins, getting hard currency in return. It’s not clear yet whether this will involve a fee, although it looks likely. Libra is not meant to be a vehicle you put money into; it has been designed to be used as money itself. There are plans to make it possible to buy Libra at ATMs, too. Any fees will be low, certainly considerably lower than using traditional financial services, although we don’t know exactly how low. The Libra website talks of “low or no” fees, and of potential rewards and bonuses for choosing to pay with Libra. As the Libra website says, “Libra’s mission is to enable a simple global currency and financial infrastructure that empowers billions of people.” That’s big talk, but then Facebook does like to frame its projects in grandiose language.

When you buy a Libra coin, what you buy into is the Libra reserve fund, currently backed by assets worth around $1 billion. The reserve fund is held in major world currencies and US Treasury bonds, which are traditionally pretty stable. By spreading the risk, the value of a Libra coin should remain fairly flat. And because you are likely to buy and then spend your Libra coins quickly, any long-term drift is relatively unimportant. Initially, a Libra coin will be worth about one dollar.

Libra will be much more than hipsters tapping phones to pay for skinny whites. All you need is a smartphone, and you have access to banking-like services. That’s something that nearly two billion people don’t have. Libra can power the kind of micro-transactions that make all the difference in developing countries. The potential market is massive: There are 100 million people in Pakistan alone with no access to a bank account. The market for international remittance is a target, too (see “Sending Money Home” box). Libra has potential to do a bit of good, as well as earn Facebook and friends a lot of money.