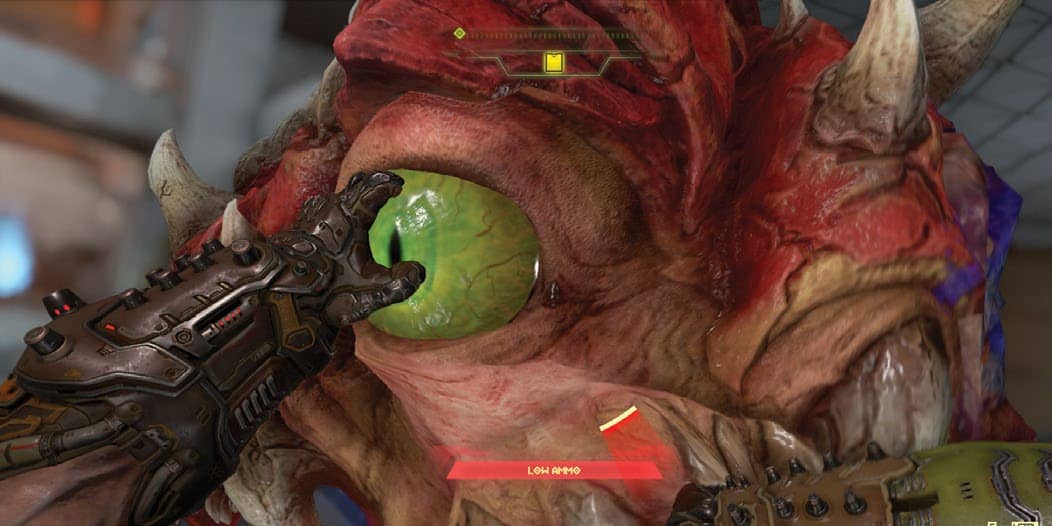 Rip and tear, but obey the lore

OF ALL THE LONG-RUNNING franchises, the least likely to reinvent itself was surely Doom. It’s done that already, with Doom 3’s descent into survival horror, rectified with a 2016 game that returned to the shooty mayhem of the first two titles.

Eternal is, on the surface, more of the same. There are demons, many of them horrifying biomechanical creatures, and they’re invading Earth. Actually, they seem to have succeeded. A wonderful early scene depicts an enormous horned creature, like Hellboy with a raging hangover, walking through a ruined city flowing with lava, and showing, for a glorious moment, a giant mech suit. There’s a boss battle there, you think. Us in the mech vs that red abomination. The fact it never happens is a disappointment, but perhaps the only one. 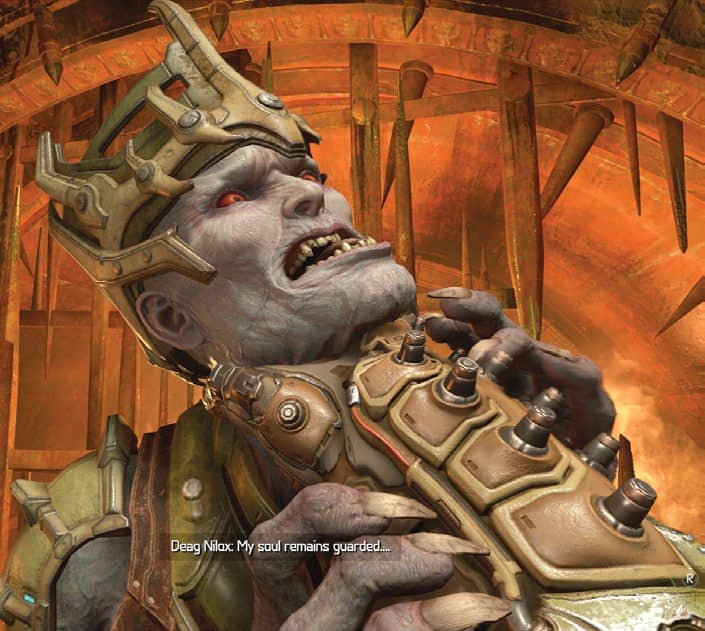