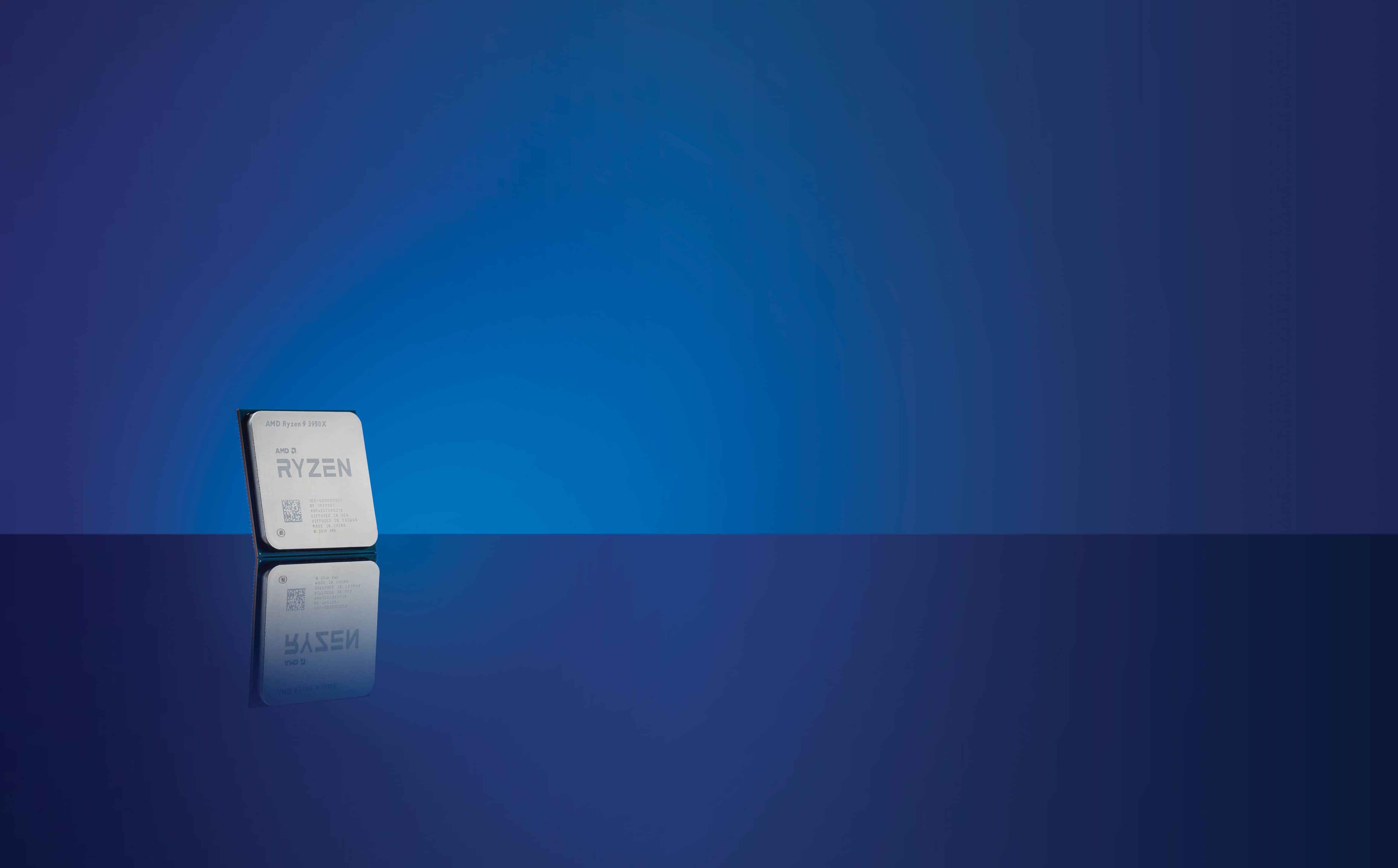 BACK IN JULY, AMD launched a massive 7nm offensive in the CPU world. What can it do for an encore? More cores, more threads, and potentially higher clock speeds. The Ryzen 9 3950X really impresses in some areas, though it’s not quite as awesome in other respects.

Let’s start with the best use case, which is anything in the content-creation realm. With 33 percent more cores than the 3900X, and similar clock speeds, it’s usually 25–30 percent faster. If you do video editing, 3D rendering, or any other task that can benefit from a 32-thread processor, you’ll love the 3950X. For tasks that don’t scale well to 16 cores, though, you’re better off with a less expensive part. Even though the 3950X is nominally a consumer CPU, it costs a lot more. It’s an HEDT CPU for the mainstream AM4 socket, priced 50 percent higher than the 3900X, which might not seem like that big of a deal for 33 percent more cores, but it doesn’t include a cooler in the box. AMD recommends liquid cooling to get the most out of the 3950X.