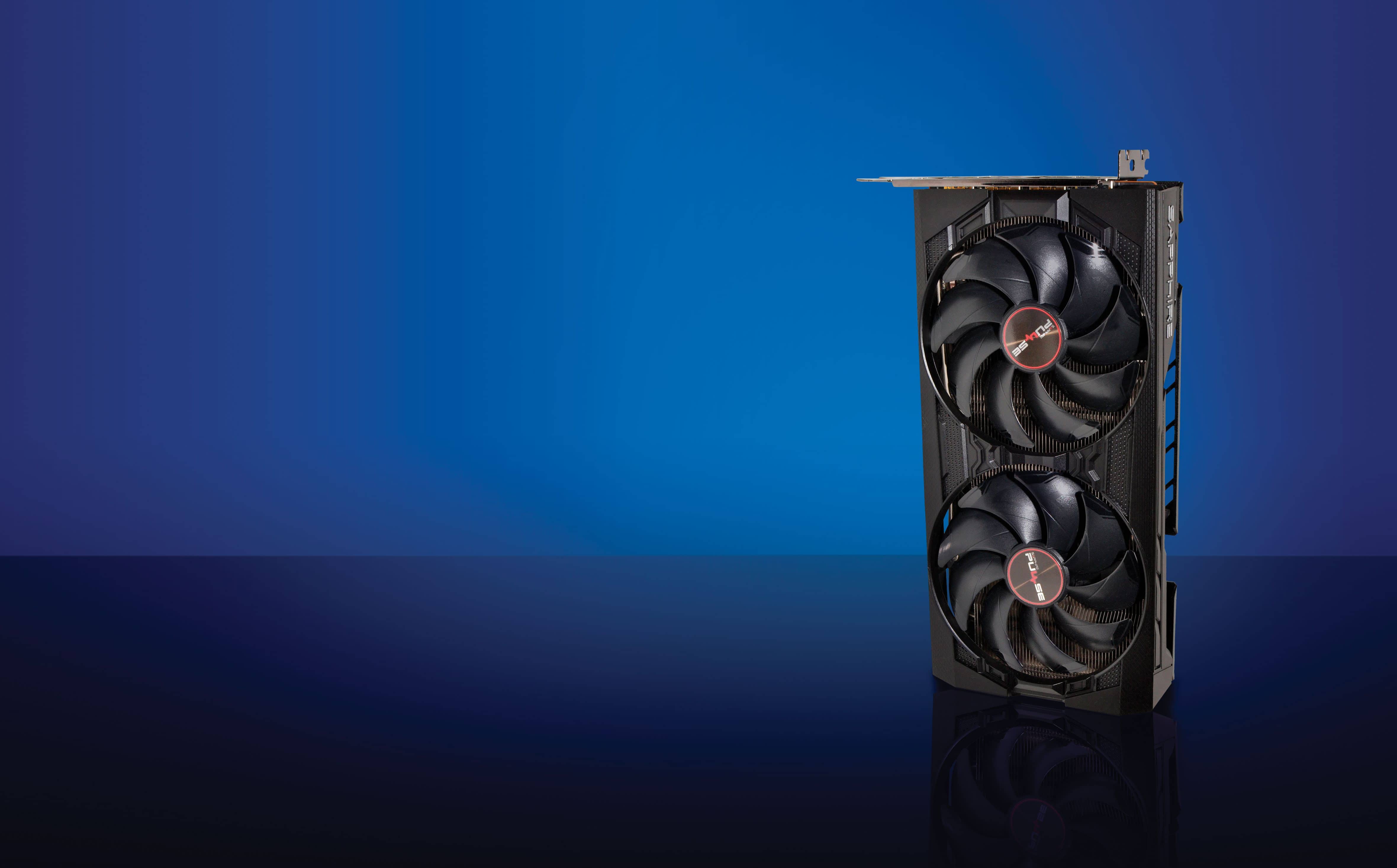 Is extra memory worth the added cost?

AMD’S RETAIL Radeon RX 5500 XT series of graphics cards is here, bringing additional options to the budget and mid-range market. AMD’s Navi architecture hasn’t changed, although Navi 14 does cut the potential number of compute units from a maximum of 40 down to a maximum of 24—with the 5500 XT enabling 22 of those CUs. There are two versions of the 5500XT; the only difference is the VRAM and a $30 increase in price.

The 5500 XT 4GB card matches up against the GTX 1650 Super, and the two are effectively tied in performance. The 8GB card, meanwhile, has to take on the GTX 1660, and Nvidia’s card has the same number of GPU cores: 1,408. The problem for AMD is that Nvidia’s GPU cores tend to perform a bit better overall. At least the TDP is about the same—120W versus 130W won’t matter either way.

There’s little difference in features to speak of. Technically, Nvidia’s GTX 1660 can enable ray tracing in games that support it. In practice, the 1660 isn’t fast enough to make ray tracing worthwhile. There are other facets of performance, but overall the two sides are evenly matched in the mid and lower markets.

There’s also a jump in generational pricing, especially with current prices. The RX 590 launched at $279; today, you can get that same card for $179. It uses more power, but performance is going to be very similar to the RX 5500 XT 8GB. Which brings us to the real question: How does the RX 5500 XT 8GB perform?