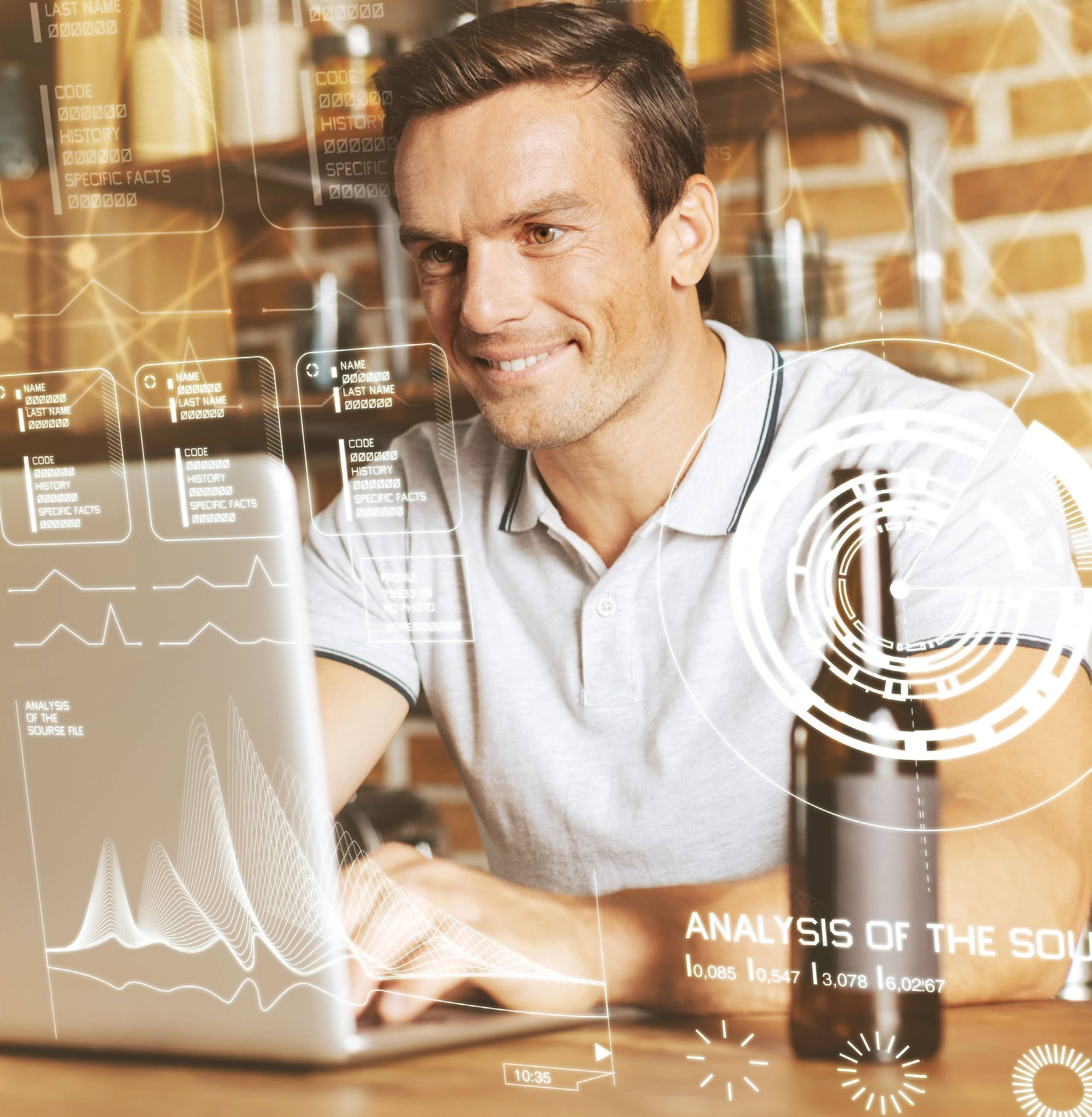 Whatever you want to do, do it, and pay absolutely nothing in the process.

Free: that’s the magic number. At least, it is when it comes to PC software. Why break the bank populating your PC with applications when enterprising individuals and organizations have created a raft of software that does the job adequately for not a single dollar down?

Now, we’re well aware that there are several different categories of free software. There’s the stuff that comes from the open-source community, which is usually a little rough around the edges, owing to its many-cooks approach. But open-source software has its own advantages: Sometimes it’s home to experimental features that those in the commercial market might hold back on; sometimes it’s designed for a niche that commercial developers can’t profit from. There’s also that slight guarantee that your software is going to stay free—while it might take an age to update and basically come with no warranty, open-source software suddenly attempting to dig around in your wallet is a rare occurrence.

The other side of the coin is “free” software, in quotation marks. There’s a swathe of it in this list, but we’ve done our best to dodge anything too feature-light. Essentially, as has been the case for decades, software publishers often offer a taste of the goods in an effort to get you hooked enough to buy the real thing. Often, that taste is adequate on its own. Sometimes, it’s not really a taste for you as much as it is for the business market, where expensive per-seat licenses can be a real moneyspinner. You can have the software, but these guys need to pay.

Whatever the reason for a package being free (or “free”), we’ve tried to avoid picking out any time-limited trials or painfully poor options in this collection. There are 50 options for 50 distinct jobs— and 50 alternate suggestions, if our top pick doesn’t give you exactly what you need. It is entirely possible to populate a PC with completely free apps—and a great many of these are cross-platform, so if you’re really on the free side of the fence, you can run them on a Linux machine, too.

Polarr has crept up on us over the past few years, but since it made the jump from mobile to PC app, it’s proved to be one of the coolest and most capable photo-tweaking tools available, paid or not. Alternately: Adobe Photoshop Express

Stupid name aside, we’ve known for about a decade that gimp’s Photoshop-esque toolset and laundry list of filters make it an essential desktop tool. Save often, because it can decide to be flaky at a moment’s notice. Alternately: Pixlr

Best enjoyed with a pressure-sensitive tablet, but viable for anyone who wants to create art with a mouse, Krita is a surprisingly accomplished paintbox as perfectly suited to illustrators as it is to any budding Bob Ross. Alternately: MyPaint

Pixels be damned: With Inkscape, you can create entirely scalable graphics and tweak text to your heart’s content, making it perfect for generating logos and such. Inkscape is analogous to Adobe Illustrator (although it’s a whole lot more free), and it’s also fully SVg compliant. Alternately: Gravit Designer

Back from the dead somewhat, Cakewalk recently came under new ownership—and those owners decided that the app was best given to the world for free. Prolevel recording, all the tools you need to mix and master tracks, not to mention a host of software instruments and effects. Alternately: Ardour

A beautiful, serene background image. The clickety-clack of a typewriter accompanying your keystrokes. You, your words, and no ugly distractions. If there’s something you need to get written, you should forget big clumsy office apps: Keep it simple. Alternately: Typora

While there are plenty of game engine options out there, they’re often pretty demanding when it comes to eventual royalties; godot is completely free and rapidly maturing, with Vulkan support on the way, and a huge swathe of documentation to get you started. Alternately: Amazon Lumberyard

Blender recently ditched its game engine portion in order to focus on the features it really excels at: every step of the 3d pipeline. So, whether you’re creating, sculpting, rendering, or animating, there’s a tool here to help—and 17 years of maturity to back them up. Alternately: 3D Crafter

There is no sense in trying to layout complex documents in microsoft Word, given its propensity to tear a hole in space-time whenever you slightly resize a text box. Scribus is a much more sensible option for desktop publishing, with a powerful text engine and strong image options. Alternately: Lucidpress

Whether your 2d animation needs consist of tweening vectors or skeletally animating a collection of bitmaps, Synfig gives you the necessary tools. It’s adept enough to produce some professional results—although the quality of your work is down to you…. Alternately: OpenToonz

Other apps periodically vie for the crown, but we’ve never found another free player compatible with so many codecs and ready to cope with so many potential rendering glitches. dig under the surface, and VLC can do a whole lot more—it’s great for latching on to streaming services, too. Alternately: MPC-HC