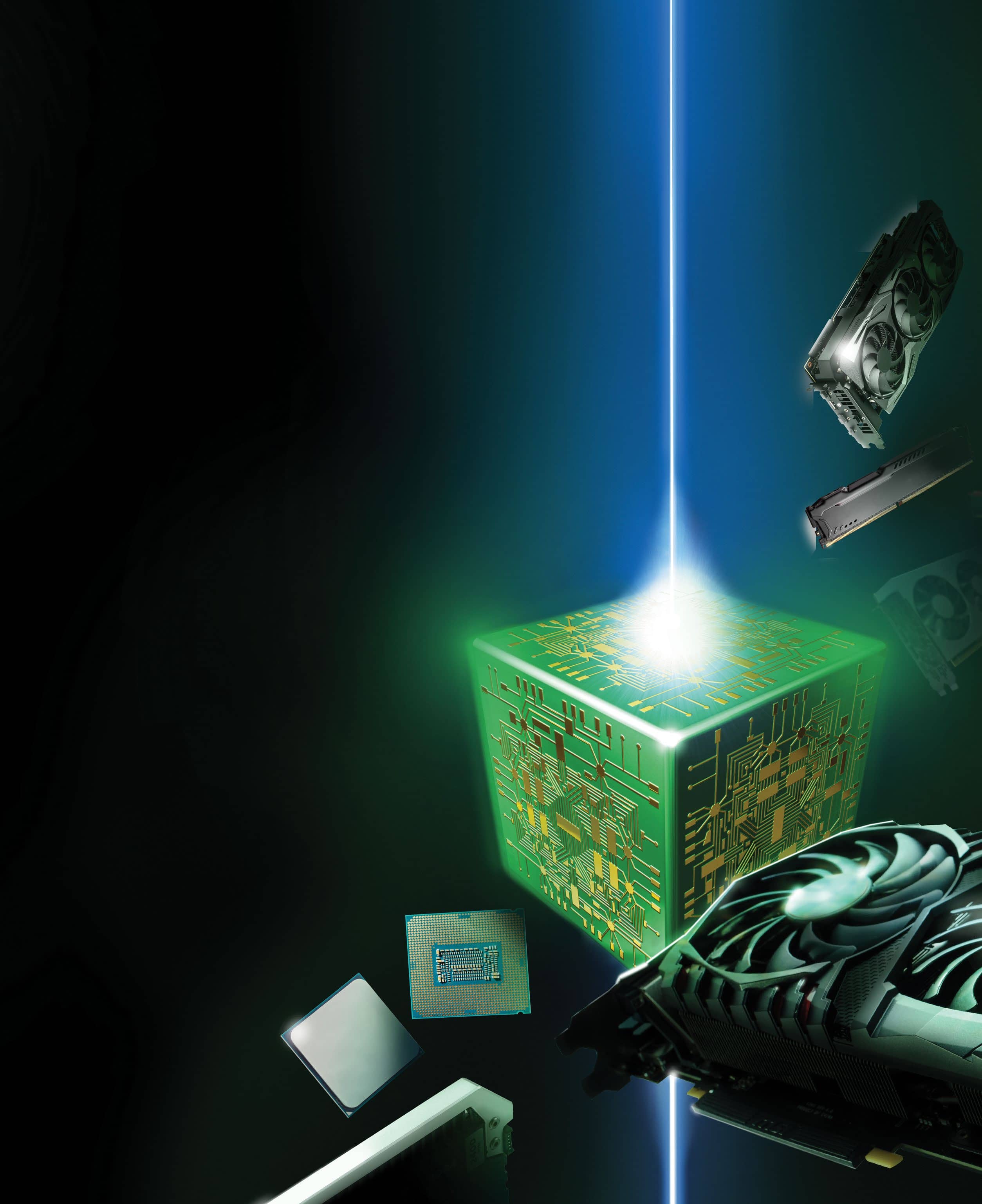 It’s been a pretty wild year for PC technology, and an even wilder decade. This was the decade that brought system building more into the main-stream, and saw PCs rise above the hubbub of consoles and mobile devices to achieve a healthy position in the market and in our hearts.

PC gaming is in a particularly good place, with multiplatform multiplayer more common, and proper gaming hardware getting cheaper. DDR4 memory exploded on to the scene, initially pricey, but now more affordable and higher quality than ever. M.2 SSD took longer to get off the ground, but now it’s hard to imagine a high-end rig without one of these high-speed drives.

It’s now easier than ever to build yourself a PC. Next-generation integrated graphics allow for inexpensive work systems, while GPUs have improved incrementally to enable truly next-level graphics. Ray tracing also saw a rise in popularity; while Nvidia’s RTX cards arrived in 2018, it was in 2019 that the question of ray tracing was truly posed to the industry.

We’ve been treated—spoiled, even—with sleek, powerful hardware, and it leaves us hopeful for the coming year. 2020 promises plenty, but even more is under wraps. Next-gen CPUs and Intel’s entry into the GPU market are exciting prospects, so here’s our hot-off-the-press take on what will happen in the tech industry in 2020.

GRAPHICS CHANGING THE STATE OF PLAY

GRAPHICS ARE DUE for an exciting year. AMD and Nvidia are squaring up against each other to deliver a new generation of powerful discrete GPUs, but there’s a newcomer: Intel, promising to make its GPU debut in 2020 with a new series of cards, currently named the Xe series. While we haven’t seen a full lineup announcement yet, at the time of writing, we have gathered a few scraps of information. The news of Xe’s existence was leaked all the way back in 2018, at which point the given code name was Arctic Sound. Intel was quick to do an official reveal, albeit one lacking any real information on the new GPUs.

Since then, Intel has fed us little bits and pieces. At CES in early 2019, it was revealed that the GPUs would be manufactured on Intel’s 10nm process, confirming the suspicions of many following Xe’s development. A careful look at Intel’s hiring patterns in that sector shows that the chipmaker has been poaching talented individuals from AMD and Nvidia for years now, including Jim Keller, the original lead architect of AMD’s Zen processor microarchitecture.

The first “proper” reveal hit in May 2019, when Intel revealed two single-fan design concepts for the Xe GPUs. This was just set dressing, though; no substantial technical details were released. However, accidentally published driver details demonstrated some possible specs for the Xe cards—specifically, three models. These included three numbers: 128, 256, and 512. The prevailing assumption is that these figures refer to the number of execution units per GPU, which can be multiplied by eight to get an estimated core count.

If that’s the case, AMD needs to hit back hard. While the RX 500 and 5000 series GPUs are effective 1080p and 1440p solutions, AMD isn’t offering a high-end desktop GPU right now. The Radeon VIII might pack tons of VRAM, but it isn’t competitive with the likes of the RTX 2080 Ti and 2080 Super, especially not in gaming terms. If Intel pushes a powerful, expensive GPU right out of the gate, AMD risks losing its stake in the high-end slice of the market.

Perhaps that wouldn’t be such a bad thing, though. AMD’s RX 580 and 590 GPUs might no longer be in production, but they’re still readily available at low prices, and still hold up excellently for 1080p gaming. AMD is also pushing out plenty of new 5000-series cards, like the 5300 and 5600, with no sign of a more powerful GPU, such as a theoretical 5900 XT. If AMD decides it wants to focus on the more affordable end of the GPU spectrum, who are we to question that? Cornering the low-end market could be beneficial, and if AMD is the competitor that brings budget 1440p gaming to the masses at the most competitive price point, it might not need to worry about 4K—yet.

Nvidia, on the other hand, almost certainly will be providing a new 4K-viable—possibly even an 8K-viable—GPU in 2020. An RTX 3000 series is what we want to see, and with Intel entering the market, it’s what Nvidia needs to release in order to stay relevant. It’s too early to speculate on the future of the improved Super cards, but an RTX 3080 would be a great thing to see at Computex this year.

Indicators are that we’ll likely see the architecture revealed at Nvidia’s GPU Technology Conference in March; our opinion is that it absolutely has to use the 7nm process, likely the Ampere architecture, developed with input from Samsung and TSMC. Speculation that we’ll see a major reveal at CES in January seems unlikely to us. The further down the timeline we go, the more likely a major reveal gets; Computex 2020 could well be the place for a major lineup reveal.

Performance isn’t likely to be the sticking point of the RTX 3080, or any new GeForce series. It’ll be pricing. There’s little doubt that a 3080 or 3080 Ti (the latter of which would typically be released later, although we wouldn’t be overly surprised to see an early flagship launch of the super-powered Ti model, as we did with the 2080 Ti) will have awesome performance. Improved ray tracing is all but guaranteed, but these GPUs should also show general performance boosts over the 2000-series cards in areas such as rasterization. 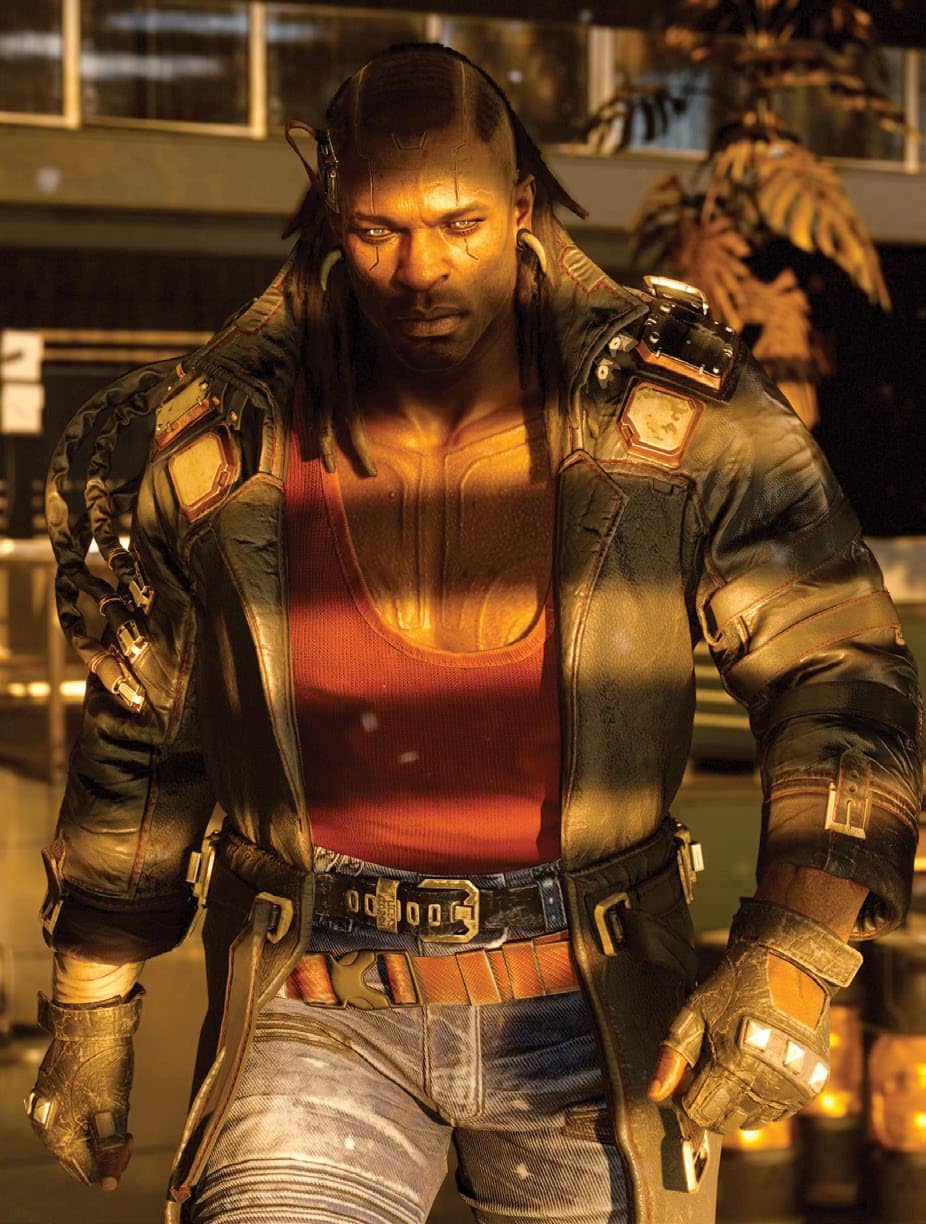 When it comes to price, though, Nvidia has a blank check and the guts to use it. When the next generation of GeForce cards hits, we fully expect to see ludicrous prices for the high-end consumer cards. An RTX 3080 Ti could very possibly sit in the vicinity of $1,500 or more, and those cards will likely still be the only ray-tracing-enabled cards on the market.