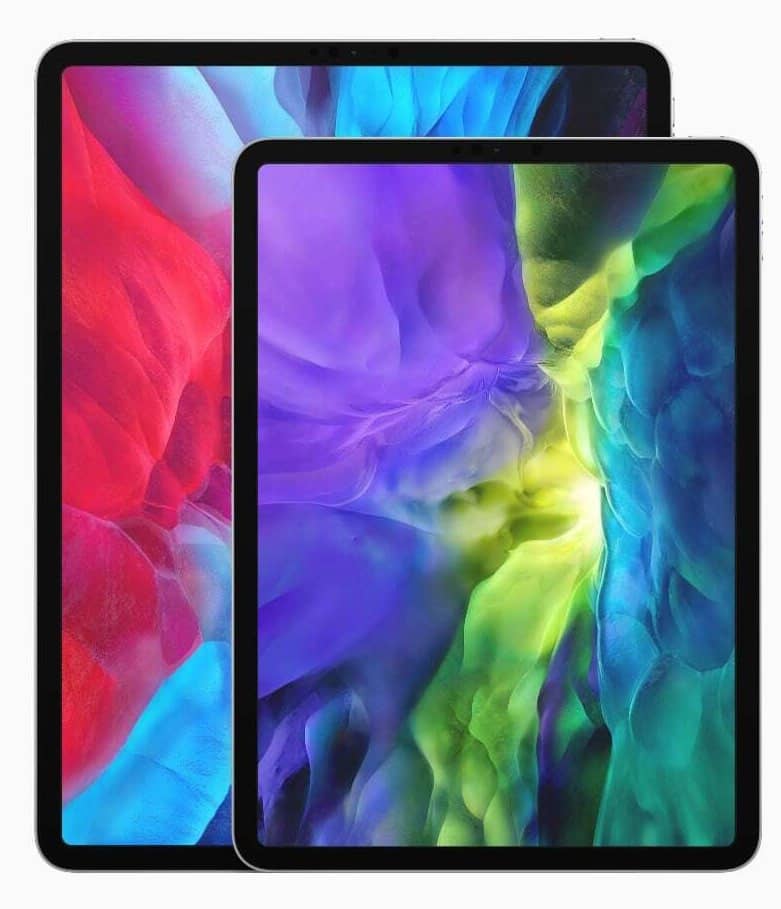 IPad Pro, you’re on the clock.

The September announcement of the new iPad Air (go.macworld. com/7thg) continues Apple’s aggressive importation of iPad Pro features into the lower ends of the iPad product line. But it also brings the $599 iPad Air surprisingly close to the $799 iPad Pro in numerous ways— perhaps too close for comfort.

That’s why Apple’s announcements are great for the iPad product line in two ways. Not only is there a cheaper, more powerful iPad with a bunch of features that were previously limited to the highest-end models, but it’s now clear that Apple will need to supply new high-end features to the iPad Pro in short order.

There was a time when Apple had a real iPad problem. Sales were lagging from their initial highs, and the general perception was that Apple was being undercut on tablet sales by a plethora of cheap media=consumption tablets.

But over a few years, Apple put the iPad’s house in order. The iPad Pro took over the top of the line, allowing Apple to continue showing off its technological prowess and giving the hardest of hardcore iPad users the tools they wanted to do the job. But with that job done, Apple could roll out cheaper iPads with older technology—and it did. First the adjectiveless iPad returned in 2017 at $329. Then the iPad Air returned in 2019, providing a midrange model in between the iPad Pro and the iPad. 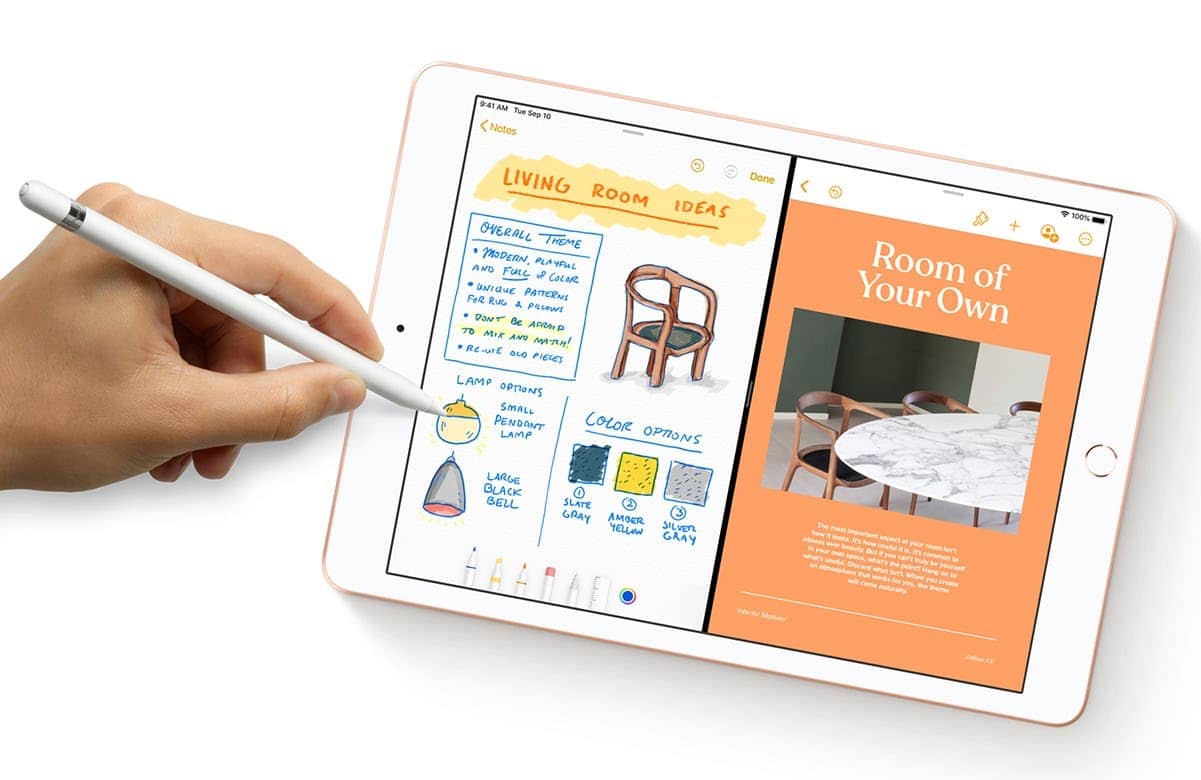